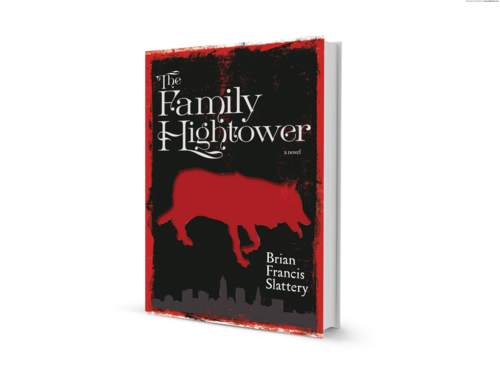 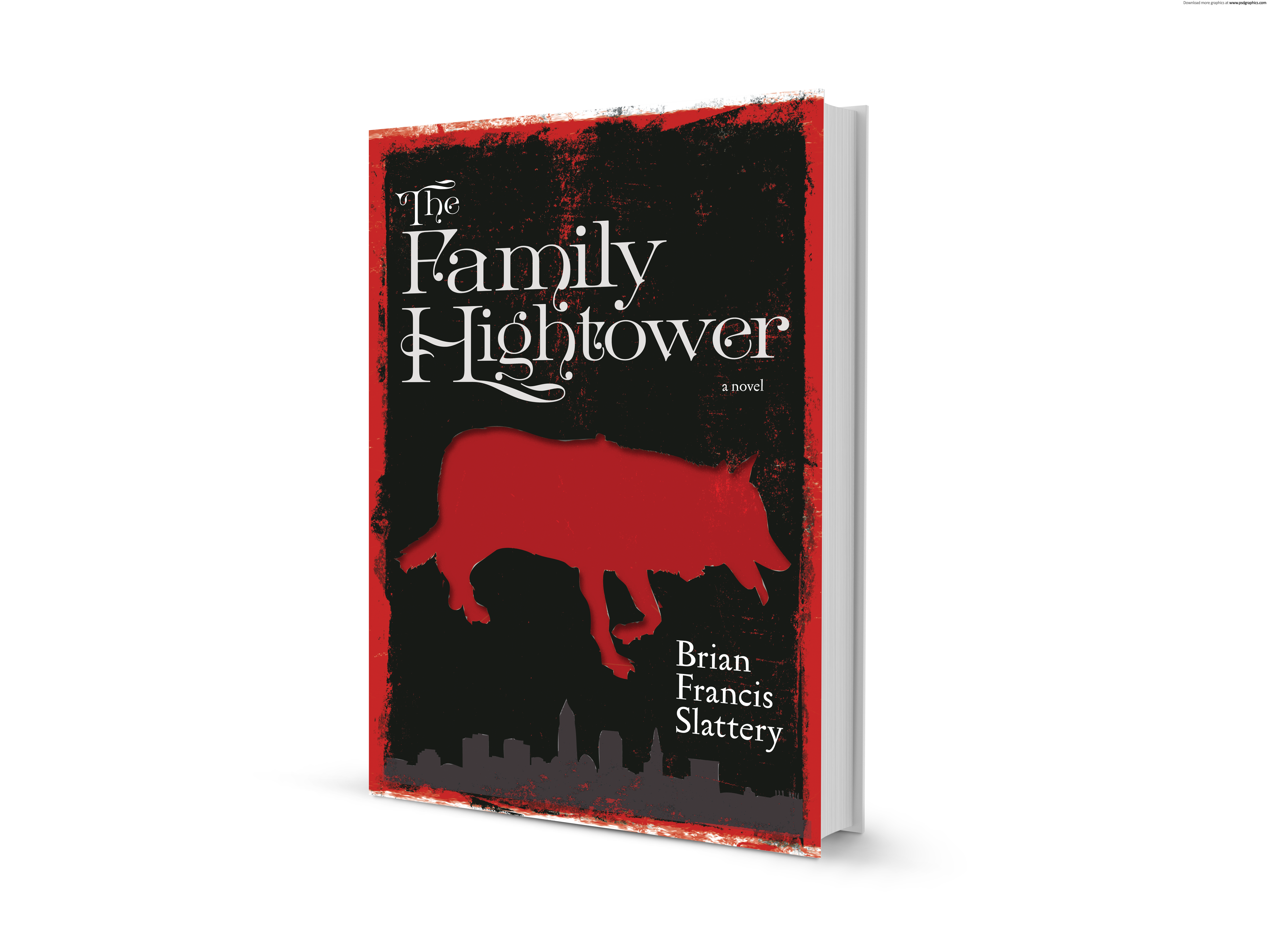 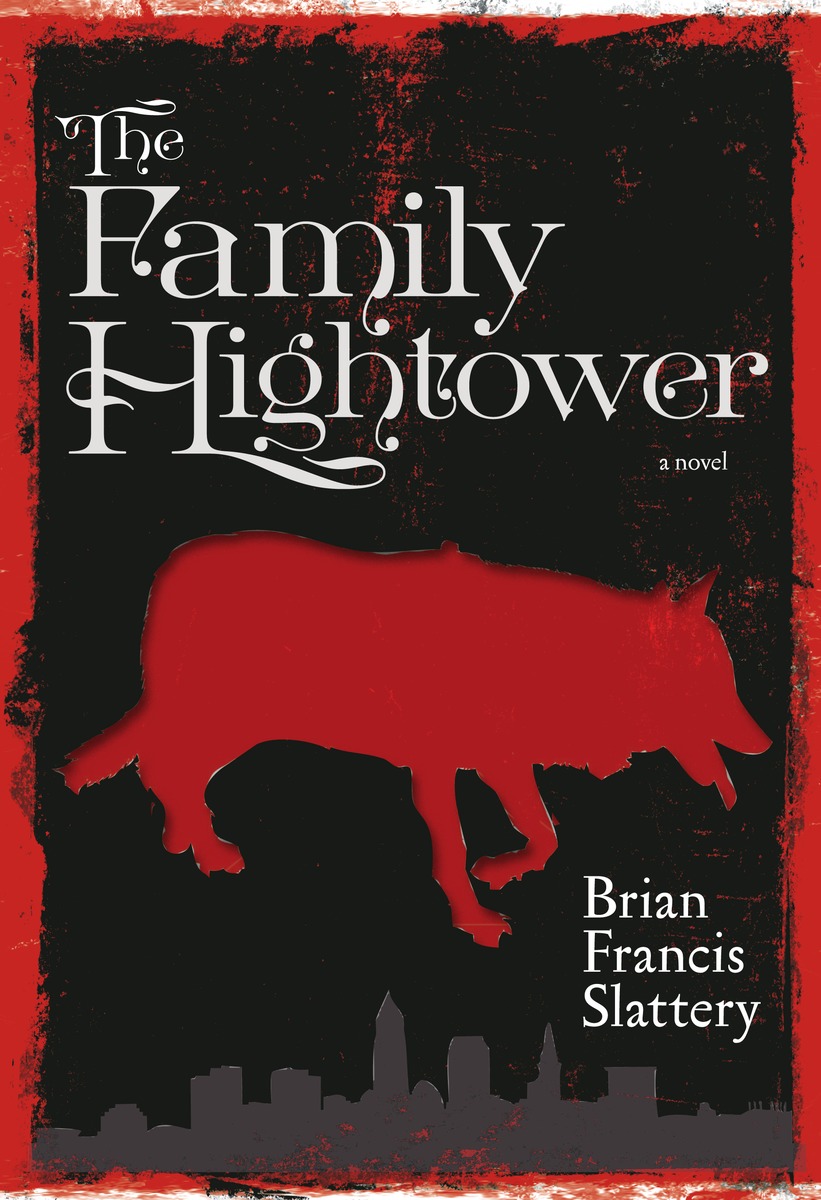 In 1968 two boys are born to the same large family, both named for their grandfather Peter Hightower. One Peter grows up with his father in Africa, and ends up as a journalist in Granada, Spain. The other Peter, who goes by Petey, ends up as a wealthy drug-addled minor criminal, first in Cleveland and then in Kiev, Ukraine. In 1995, Petey runs afoul of his criminal associates in Kiev and disappears. The criminals track down the wrong cousin, and Peter in Granada finds himself on the run without any sense of why. He runs from one family member to the next, piecing together what his cousin was involved in as well as his family's long and complicated relationship with organized crime. Along the way we move backward in time, to the original Peter Henry Hightower's story, until it catches up with that of his children, revealing how Peter and Petey have been living in their grandfather's shadow all along, and how they might escape.

The Family Hightower takes a close look at capitalism and organized crime in the 20th century, and how increasingly, the former is starting to look a lot like the latter. It's about the legend of the self-made man, and what money (lots and lots of money) can do to people, the problem of never knowing when you have enough. Brian Franciss Slattery has written a book with a ton of heart, about the ties that only family, and a highly dysfunctional one at that, can create.

“There will be blood, Brian Slattery promises early on, and, man, does he deliver. Expertly paced and beautifully detailed, The Family Hightower is a Ukrainian-American Godfather—a time-traveling, globetrotting crime saga spanning the last century, spiriting the reader from Morocco to Zimbabwe to Romania and always back home to strangely exotic Cleveland. Completely satisfying and completely brilliant.”

– Stewart O'Nan, author of A Prayer for the Dying

“A tale dripping with blood and money in a family that's far more fun to read about than it would be to live with. And one could fill a page with all the novel's quotable lines; 'I love you means I will bleed you dry'; tops the list. This is a splendid story filled with betrayal and disaster. Readers prone to schadenfreude will find it doubly delicious.”

“Make no mistake, Brian Francis Slattery has proven innovative and quick in unspooling this tale. Innovative how? He introduces Petey’s girlfriend when she’s already a disemboweled corpse, skin all sown up in jagged stitches. Dare the reader care about this eviscerated entity as the narrative delves into her back-story? Turns out we can and do root for a dead thing. In fact, Madalina might be the most noble character in the book, and her story examines the very grim reality of Eastern Europe’s criminal underworld. This is not the freewheeling, frivolous age of parties financed by Jay Gatsby’s bootleg liquor. People here are dying for their livers and their eyes.” 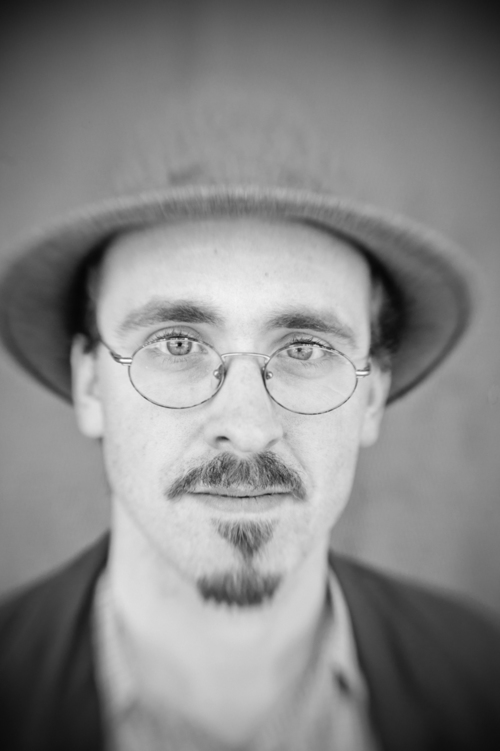 Novelist, musician, and editor BRIAN FRANCIS SLATTERY is the author of four novels, along with numerous articles on public policy and the arts. His 2008 dystopian fable, Liberation: Being the Adventures of the Slick Six After the Collapse of the United States of America, was named by Amazon's editors the best science-fiction book of 2008, and his next novel, Lost Everything, won the 2012 Philip K. Dick Award. Slattery was previously a senior editor of the Journal of International Affairs and an editor and co-founder of the New Haven Review. His short fiction has appeared in Glimmer Train, McSweeney’s, the Revelator, and elsewhere. He lives with his wife and son in New Haven, Connecticut.