The Fat Man from La Paz 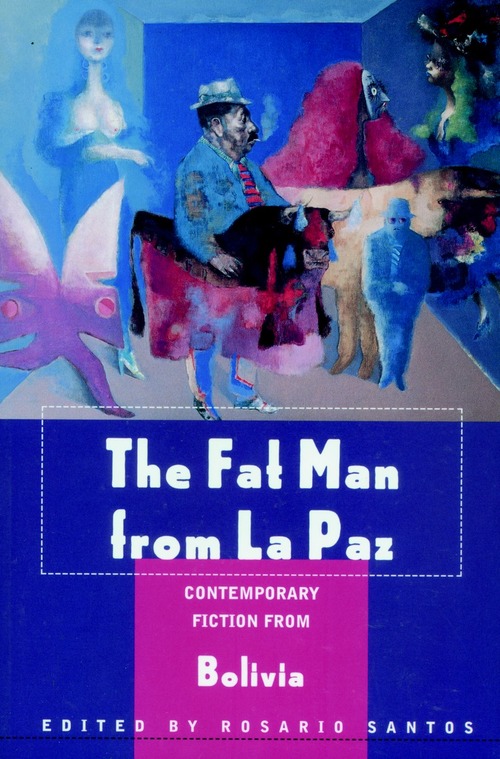 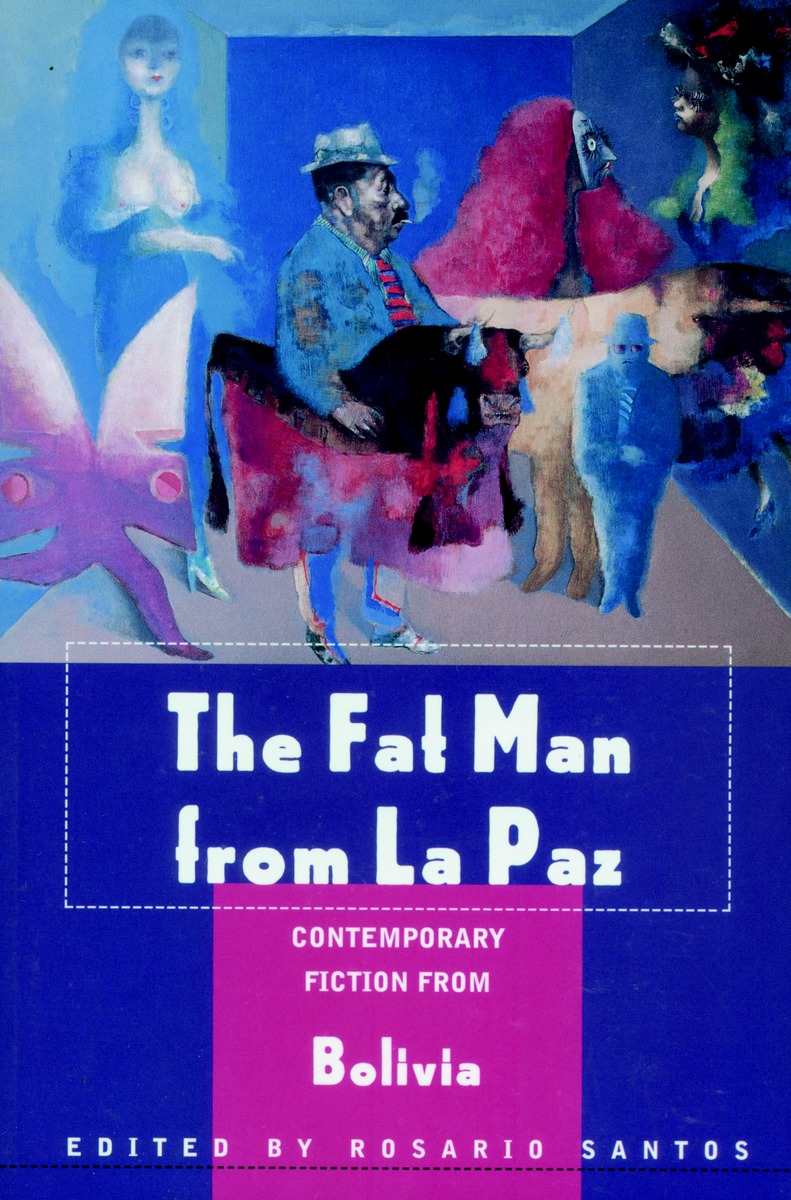 With The Fat Man from La Paz, Seven Stories Press offers the fourth book in our award-winning series of contemporary world fiction anthologies. The twenty stories collected in this volume offer not only a comprehensive look at the variety and invention of Bolivian literature, but also provide more information about the heart and soul of Bolivia than a warehouse full of news reports. The most comprehensive collection of modern Bolivian literature yet published in English, The Fat Man from La Paz offers a kaleidoscopic view of the country's last fifty years, from a sociological and cultural viewpoint.

The Fat Man from La Paz places such Bolivian luminaries as Augusto Cespedes, whose The Well is probably the most published piece of Bolivian literature, alongside bright young stars like Edmundo Paz Soldan, one of last year's finalists for the Romulo Gallegos Literary Prize (the Nobel prize for Latin American writers). In the title story, Gonzalo Lema's "The Fat Man from La Paz," a Bolivian detective, with a nod to Raymond Chandler's Philip Marlowe, takes a hard look at corruption in Bolivia's capital city and learns a thing or two about the dark ambiguities lurking in human nature and in the communities people build. Many of the other stories in The Fat Man from La Paz appear here for the first time in English.

“It is a shame that Bolivia and its literature are practically unknown in the United States. But readers finally have a chance to plunge into the rich world of Andean imagination in this splendid collection of stories from that country. Besides the mere pleasure of reading them, these stories are a first-rate way of learning about Bolivian politics, culture and society.”

“The stories collected here are well chosen and revealing of a particular Andean culture and sensibility.” 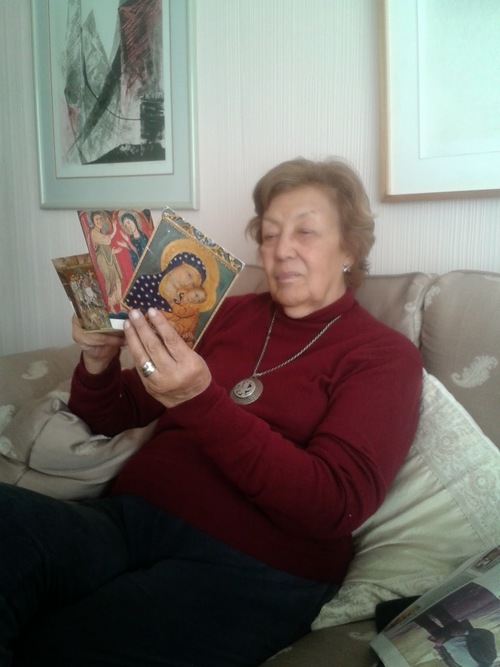 Born in La Paz, Bolivia, Rosario Santos directs Fulbright Programs for Latin America at the Institute of International Education. She has acted as the managing editor of the literary journal, Review: Latin American Art and Literature, and the director of the literature program at the Center for Inter-American Relations. Santos lives in New York City.

Other books by Rosario Santos 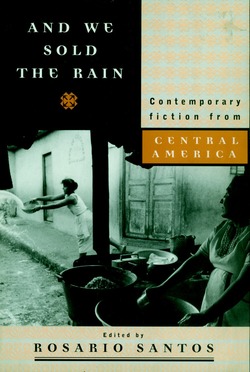 And We Sold the Rain: Contemporary Fiction from Central America