The Five Biggest Lies Bush Told Us About Iraq 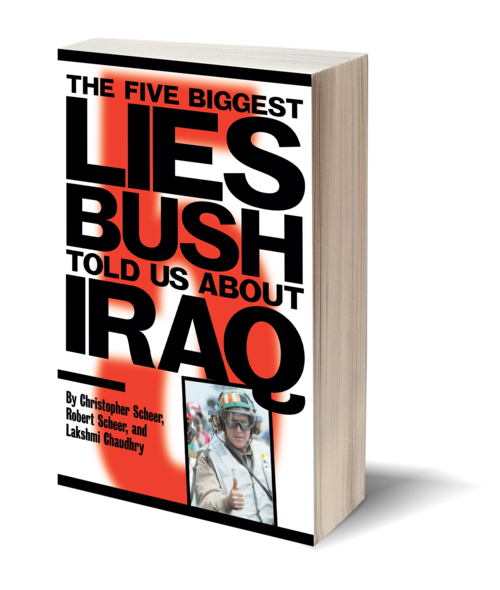 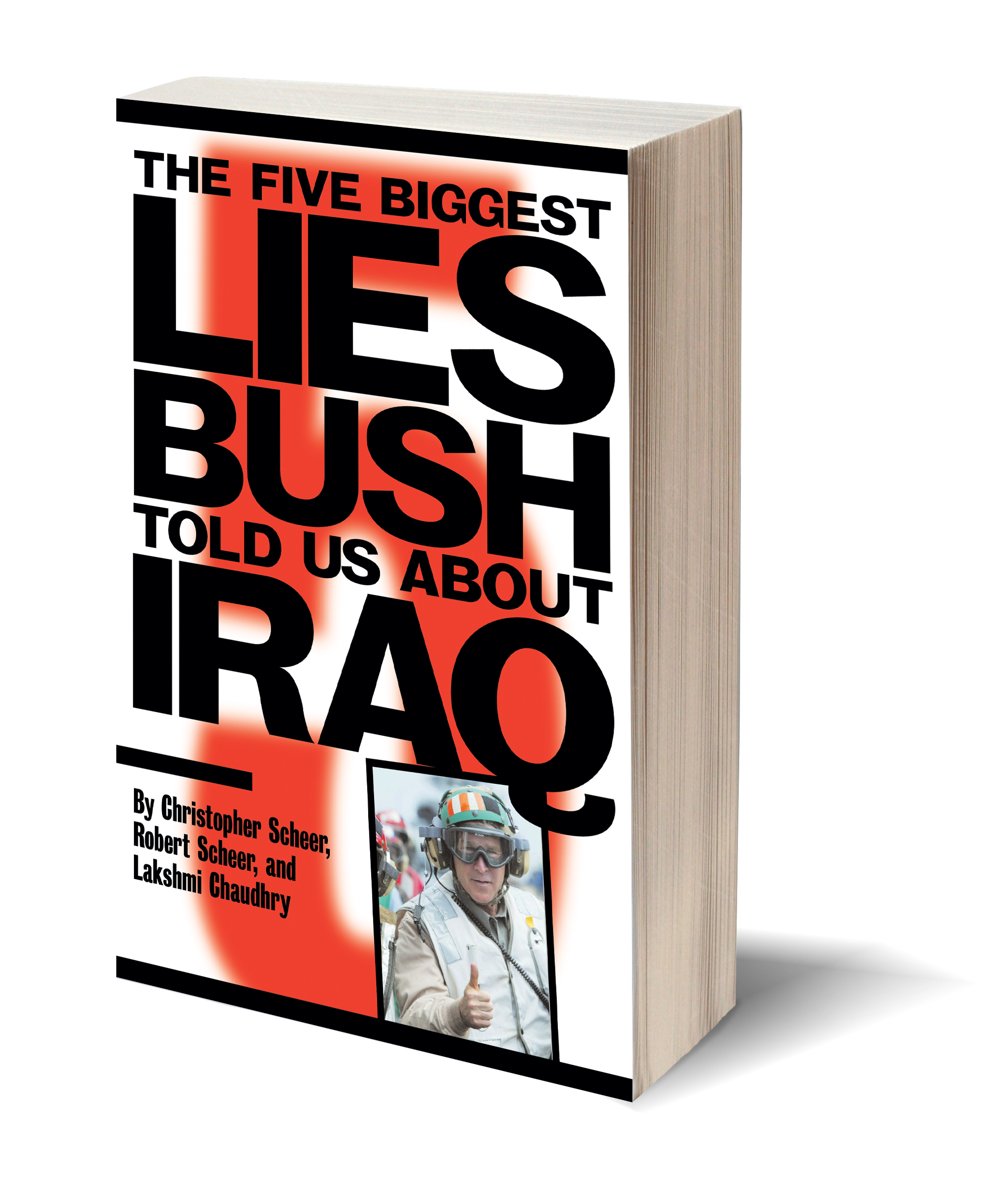 The Five Biggest Lies Bush Told Us About Iraq is the comprehensive source on the administration's campaign of disinformation before, during, and after the second Gulf War. From the careful linking of Saddam Hussein with Al Qaeda, to the WMD canard, to the September 2003 damage-control sideshow, AlterNet.org's Christopher Scheer and Lakshmi Chaudhry team up with renowned journalist Robert Scheer to take the full measure of official deception.

They not only lied, the authors conclude; the pattern of obfuscation, misstatement, and half-retraction amounted to a devious entrapment of the American people. The Five Biggest Lies Bush Told Us About Iraq offers the first analysis of this pattern, underscoring that the lying was highly managed. The public did not commit troops, and dollars, to the invasion acting on the best information its government could provide. Instead, we fell victim to a marketing campaign conducted by a small group of influential radicals inside the Bush administration, who were pursuing their own narrow, hubristic agenda.

With U.S. soldiers still losing their lives, Bush's ongoing doublespeak is outrageous. In the authors' words, "The Bush administration continues to stand firm on the bodies of its own soldiers, who are paying a high price for its lack of reason. . . . The soldiers themselves are simply exhausted, homesick, and disillusioned with both their generals who sold them the shining lie of a quick war of liberation and the nation that seems unwilling to be rescued.”

“Setting out to prove that 'every major assertion that our government put forward to justify the conquest of Iraq has proved false,' this broadside (more akin to a long article than a short book) reviews the evidence (or lack thereof) for linking Iraq to al-Qaida and 9/11, and reveals what the authors say is the inflation of Iraq's weapons capabilities and the erroneous assumptions about how long the war would take. Even sympathetic liberals may find the description of 'the losing end of a long war of attrition' to be overstating the case. The concise account by veteran journalist Robert Scheer, his son and Chaundhry, editors of AlterNet.org, deftly incorporates dozens of other media sources, including very recent materials like Gerald Posner's Why America Slept.”

“Highly readable and tightly argued, The Five Biggest Lies does more than devastatingly refute the mendacity of the Bush Administration's Iraq policy. Christopher Scheer and his cohorts present a chilling portrait of the cabal of neo-cons who have commandeered American foreign policy, revealing the arrogance, assumptions, and contradictions that have had such disastrous consequences for our nation—and the world.”

“Christopher Scheer and Robert Scheer have documented the depth of deception of all the president's henchmen who misled America into war against Iraq. This book will become the required text for the coming wave of campus teach-ins and mass protests over US policy in Iraq. The Scheers have written the truth and the truth sets us free to reclaim our nation.” 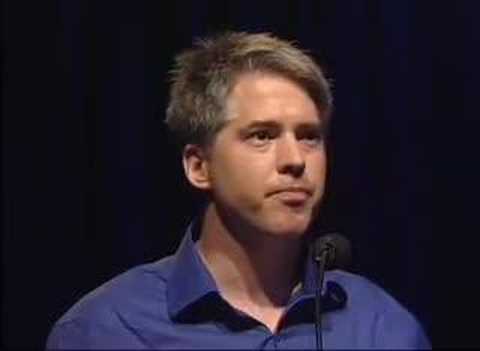 Christopher Scheer is the managing editor of AlterNet.org, the popular news and commentary website. Scheer has written screenplays for Oliver Stone and previously worked for the San Francisco Examiner. 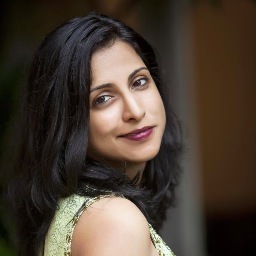 LAKSHMI CHAUDHRY is a senior editor at AlterNet.org and co-author of The Five Biggest Lies Bush Told Us About Iraq. 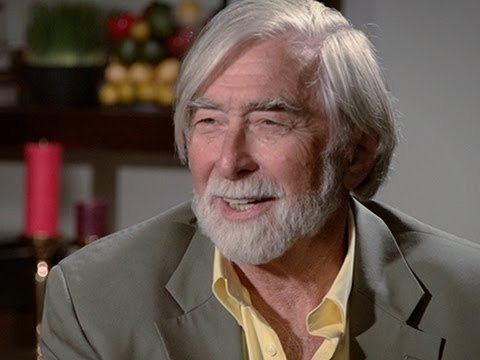 Robert Scheer is the author of six books, a nationally syndicated columnist based at the Los Angeles Times, the host of NPR affiliate KCRW's Left, Right, and Center, and the editor of Truthdig.com.