The New Supreme Court and What it Means for Americans 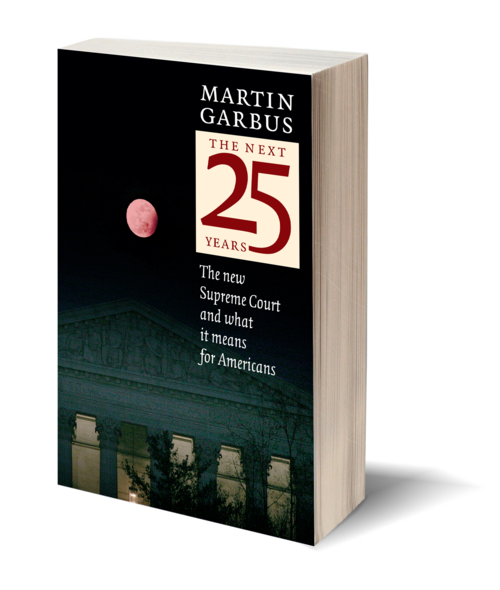 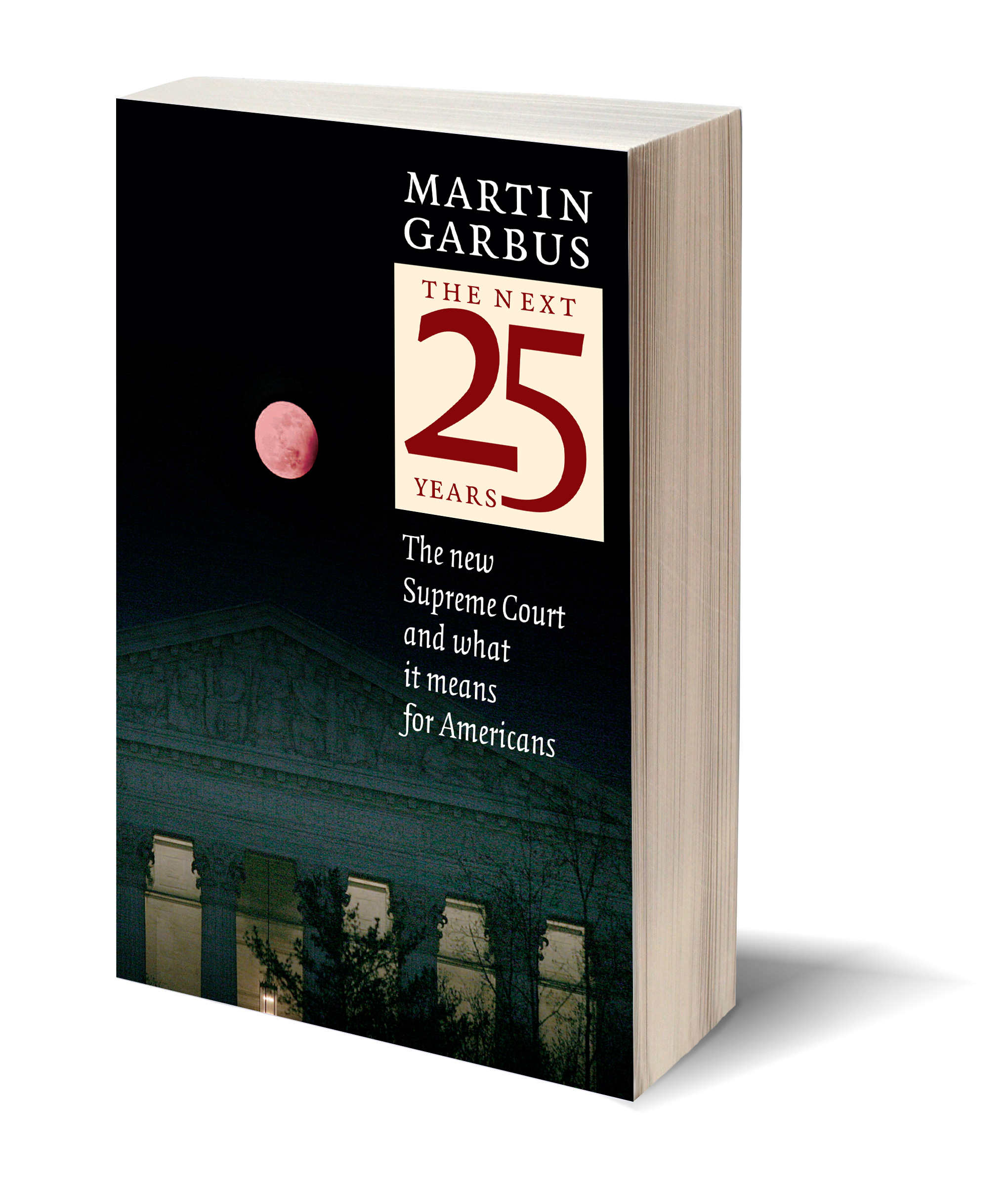 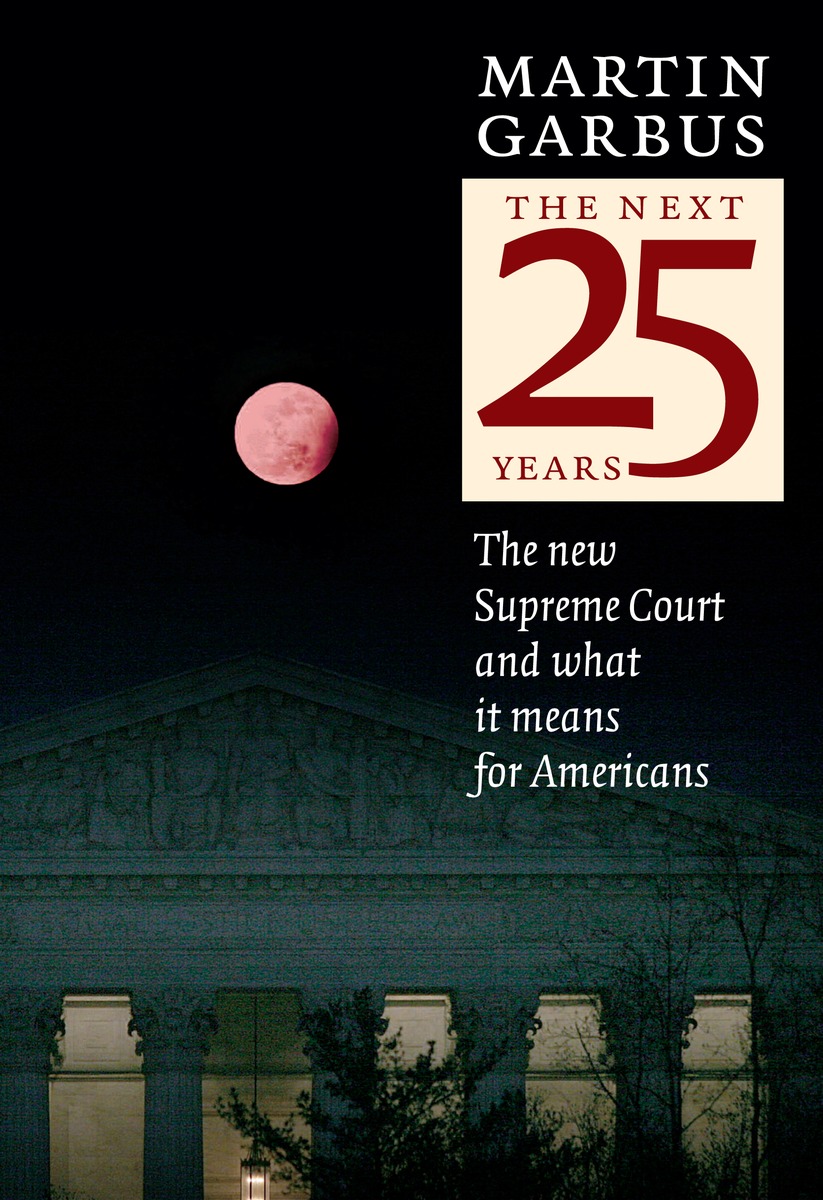 Penned in 2007, The Next 25 Years shows renowned First Amendment lawyer Martin Garbus examining the potential impact of the Roberts Court on the future of our republic. Drawing on extensive knowledge of Constitutional law and legal precedents, Garbus, one of our most astute legal historians, defrocks the executive branch’s grip over the judiciary as an extension of its own executive powers. He warns of the threat of an incoming textualist bench that wishes to roll back more than a century’s worth of hard-won reforms. And he offers the first clear-eyed account of how the coming bench may imperil our way of life and endanger the liberties you may have thought were our inalienable rights.

The Next 25 Years Martin Garbus

“An ardent defender of our freedom, Martin Garbus reminds us that the Supreme Court directly affects the lives of all Americans. In the last half century, the Court has played a central role in the effort to make America a better and fairer land. . . . Garbus alerts us to what he sees as the current Court's undoing of much of that important work.”

“Mr. Garbus . . . argues that the ideological lock put on our federal court system in the past thirty years by the Republican right wing constitutes and clear and present danger to the basic legal and moral assumptions of a modern democratic republic. He lays out the evidence . . . and his case is sound. This work ought to be read by every voter in this country.”

“If you haven't read The Next 25 Years, you may awaken one morning and ask, 'What Happened to America?' This is a clarion cry for every American to act before our constitutional way of life is all but a distant memory.” 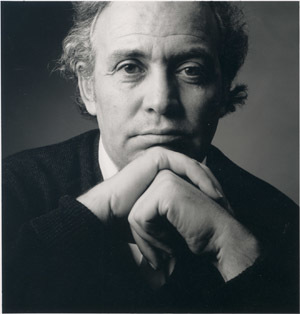 Named by Time magazine as "legendary . . . one of the best trial lawyers in the country," MARTIN GARBUS has appeared before the United States Supreme Court and the highest courts throughout the nation. He is the subject of the HBO documentary Shouting Fire: Stories From the Edge of Free Speech, and is the author of The Next 25 Years: The New Supreme Court and What it Means for Americans, and has blogged for the Huffington Post. Garbus lives in New York City.