The International Criminal Court and the Struggle for Justice 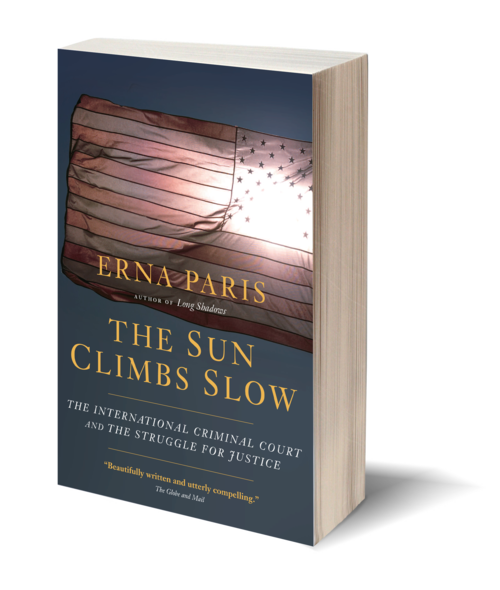 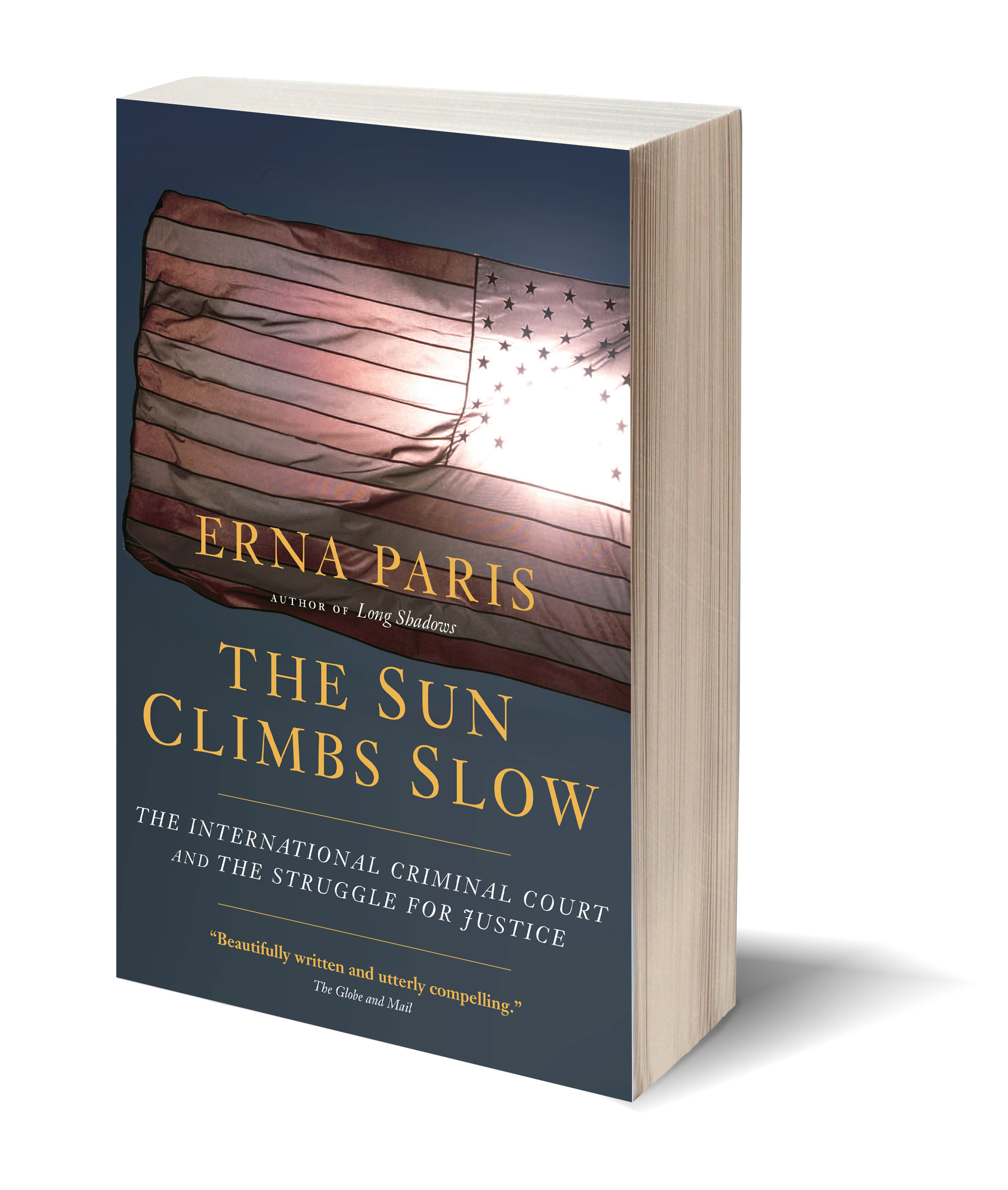 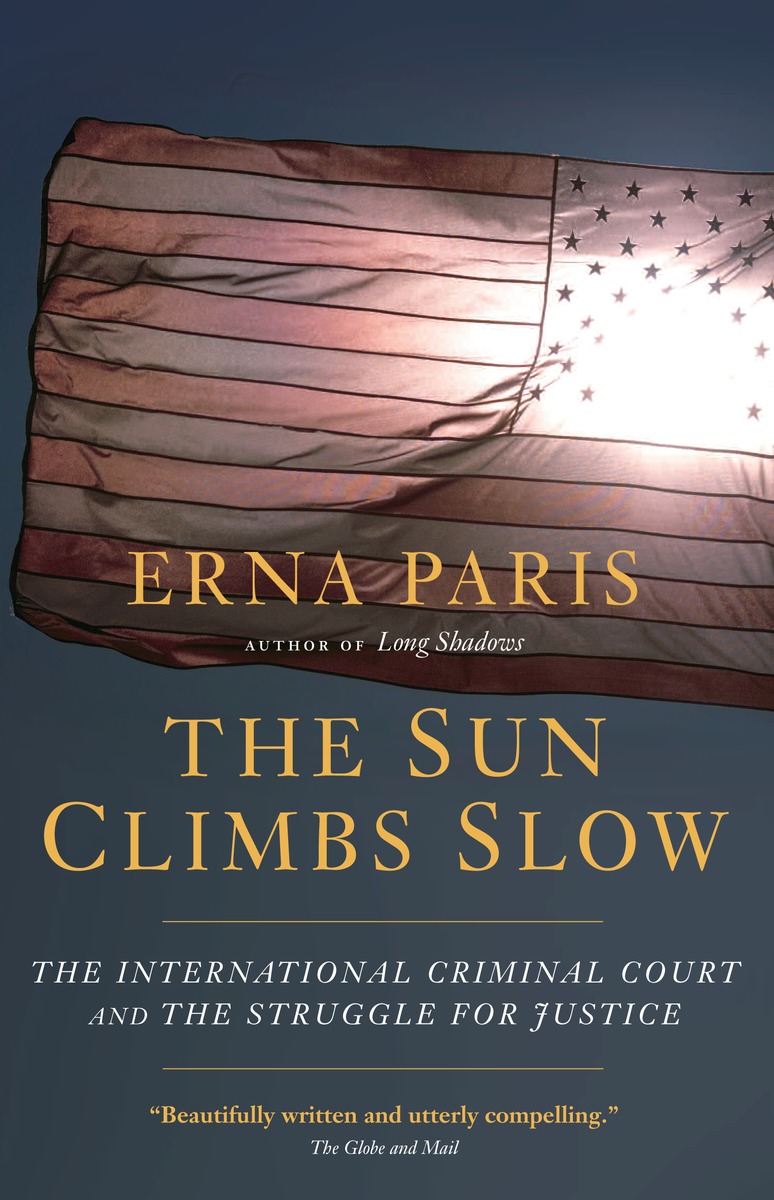 In this groundbreaking investigation, Erna Paris' The Sun Climbs Slow explores the history of global justice, the politics behind America's opposition to the creation of a permanent international criminal court, and the implications for the world at large.

The International Criminal Court (ICC) is the first permanent tribunal of its kind. The mandate of the ICC is to challenge criminal impunity on the part of national leaders and to promote accountability in world affairs at the highest level. Independent and transnational, its indictments cannot be vetoed in the Security Council.

On March 11, 2003, when the new court was inaugurated in a moving ceremony, attended by over half of the countries in the world, one country was conspicuously missing from the celebrations. The government of the United States had made it clear that the International Criminal Court was not consistent with American goals and values.

– The Globe and Mail

“Erna Paris takes us on a compelling journey into the dramatic events behind the creation of the International Criminal Court. The court symbolizes the growing global determination to end impunity for the perpetrators of atrocities. Yet this vision of universal justice has been anathema to those in Washington who disdain any international oversight of their exceptional power. As Paris vividly demonstrates, this contempt underscores the Bush administration's decision to combat terrorism by flouting the most basic legal constraints.”

“Paris masters an enormous amount of historical detail with intelligent arguments and captivating prose. . . . A sound introduction to a complex topic.” 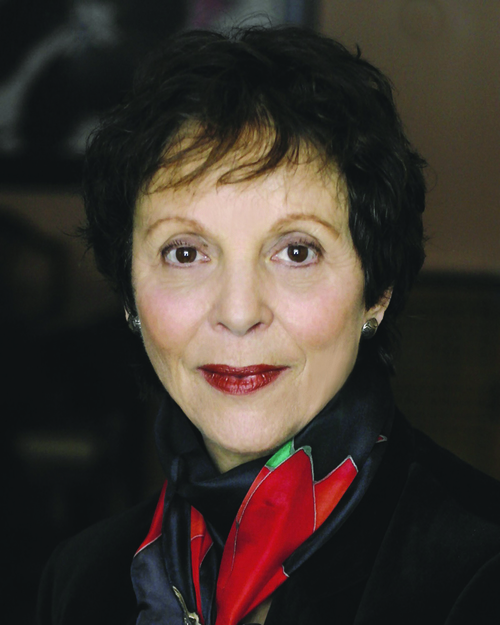 Erna Paris is the winner of ten national and international writing awards, including the Canada-U.S. White Award for journalism, a gold medal from the National Magazine Awards Foundation, and four Media Club of Canada awards for feature writing and radio documentary. She is the author of six acclaimed books of literary nonfiction.