The Year of the Zinc Penny 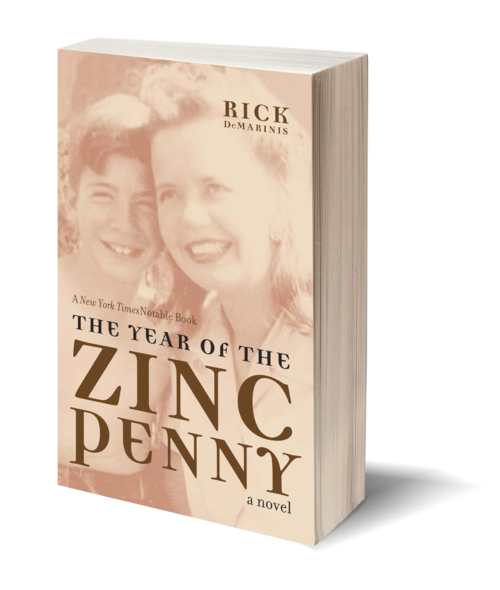 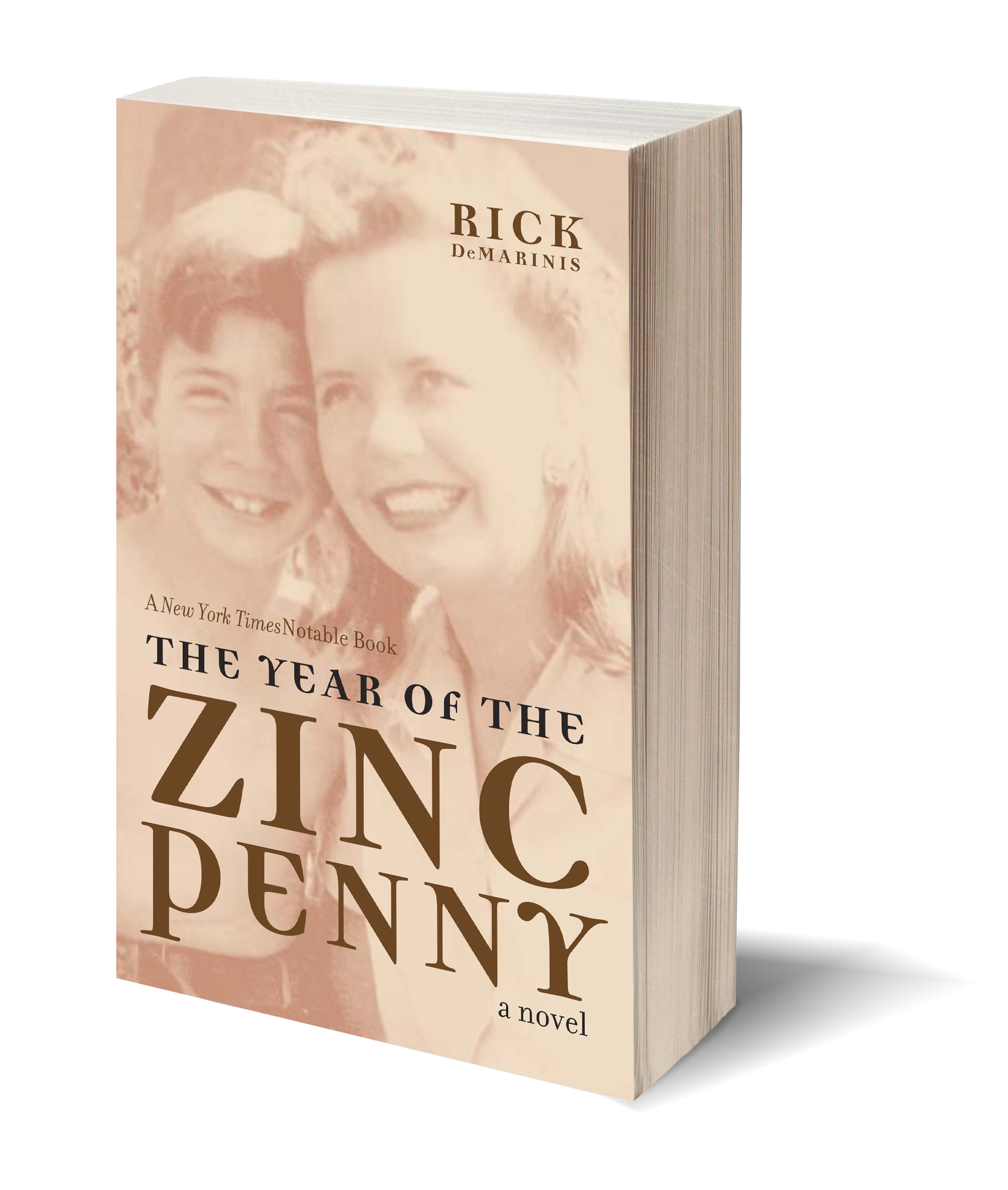 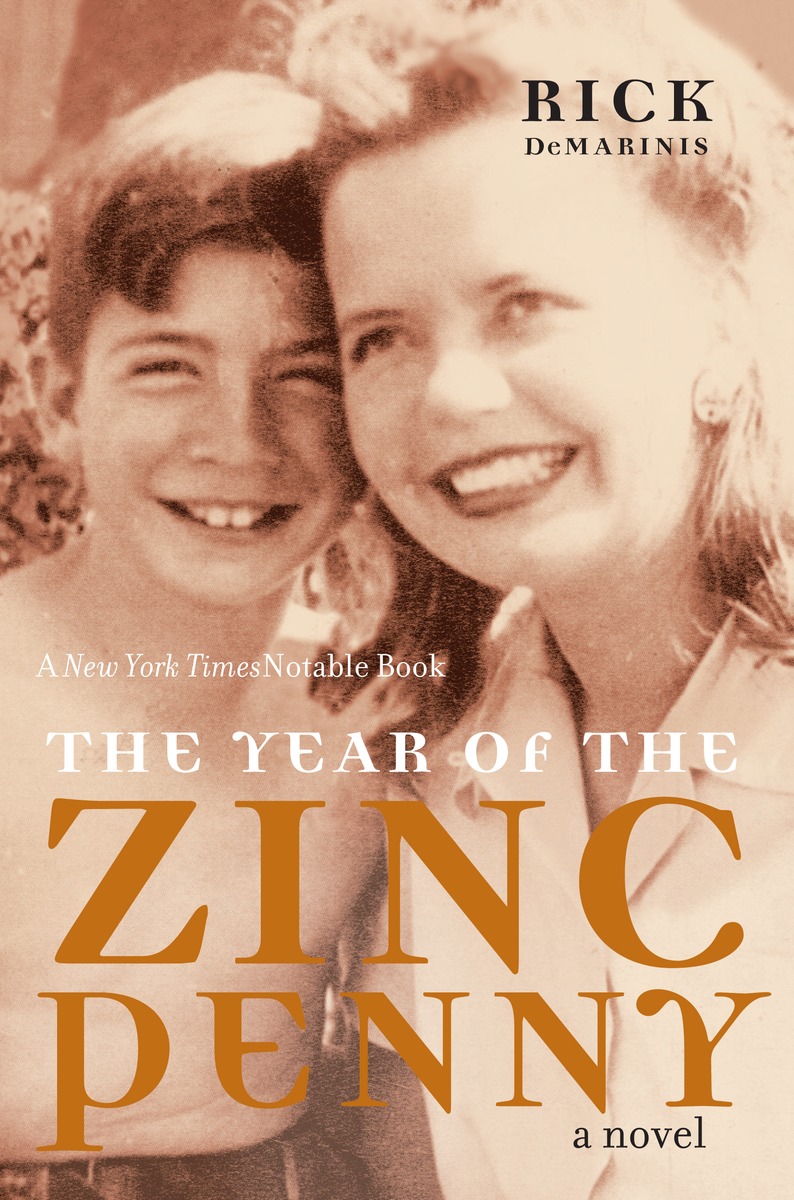 The Year of the Zinc Penny is a contemporary classic. Trygve Soren Napoli is a ten-year-old just beginning to realize that he is alone in the world. Certain inescapable quirks tip him off: He cannot stop himself from repeating aloud each of his sentences, even after his stepfather tapes his mouth shut. Strange black hairs grow from the back of his hand. He has a weird name, unlike the other kids in Los Angeles, his new home. Even the cousin he looks up to calls him crazy. He doesn't have a father, but then the country is in the middle of the biggest war ever, and a lot of kids are missing dads. His uncle drinks, and Trygve sees him hit Aunt Ginger, but then it was his uncle who gave him the roll of zinc pennies—and Uncle Gerald is the one who somehow manages to lay hand on the valuable copper wire needed to build an antenna for Trygve's shortwave radio, the boy's one sure link to the external world.

Rick DeMarinis' The Year of the Zinc Penny is a masterful rendering of a young consciousness. From his war-hero daydreams, to his obsession with Bela Lugosi's Dracula, to his first encounters with sex and violence, to his disgust and fear at the depravity of the hodgepodge adults in his life, Trygve's search for meaning is one of contemporary literature's most compelling.

The Year of the Zinc Penny Rick DeMarinis

“Without ever resorting to easy nostalgia or cheap sentimentality, Mr. DeMarinis gives us both a picture of the eternal realities of childhood—the humiliations of playground gamesmanship, the cruelties of puppy love—and a tactile portrait of life in the wartime 1940s.”

“DeMarinis . . . has produced a masterpiece in this bittersweet coming-of-age story that re-defines the genre with the best of them.”

“Rick DeMarinis is a major fabulist; he should be recognized in his true company, as the equal of Pynchon, DeLillo and Calvino.” 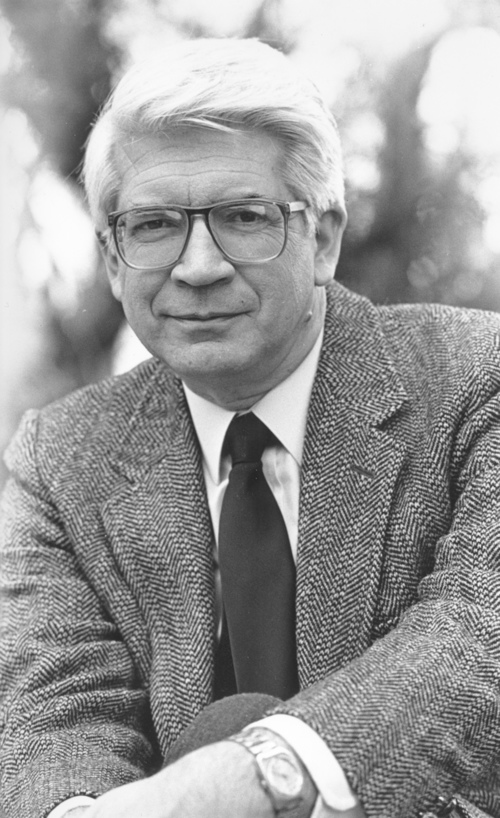 RICK DEMARINIS was the highly acclaimed author of ten novels, including Mama's Boy and The Year of the Zinc Penny, a New York Times Notable book, as well as six short story col­lections, including Apocalypse Then and Borrowed Hearts. In 1990, he received a Literature Award from the American Academy of Arts and Letters. Each year, Cutthroat: A Journal of the Arts, awards a short story prize in his name. Rick passed away on June 12, 2019.

Other books by Rick DeMarinis 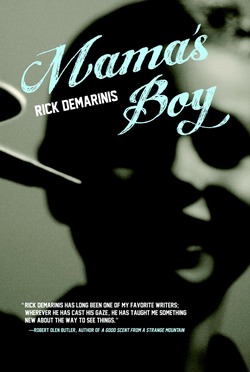 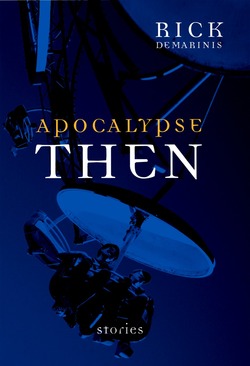 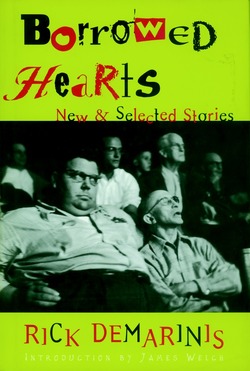