How Hallucinagens Work in Your Brain 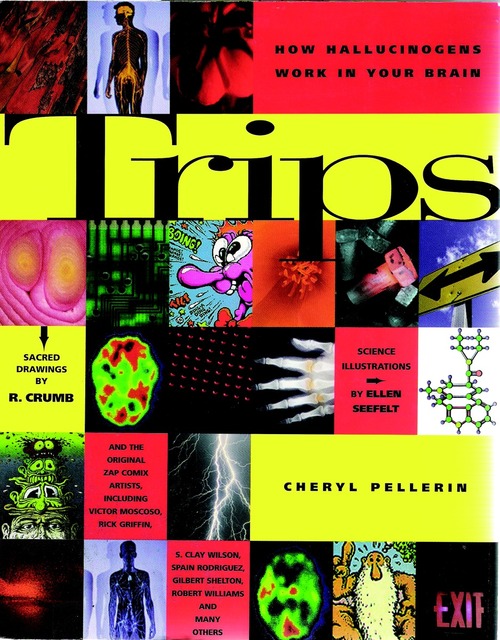 Trips shows, using color illustrations, the latest research, and bleeding-edge cultural analogies, how the still-mysterious hallucinogens may work in the still-mysterious brain. Written in language a general audience can understand, the book's tone is light and irreverent, yet at the same time deals with the drug culture in a serious way.

Paleolithic nomads brought hallucinogen-based shamanism to the new world, but the world's first acid trip didn't occur until 1943, when Sandoz chemist Albert Hofmann discovered the psychedelic nature of LSD-25. From 1950 to 1966, hallucinogens were heading into the mainstream of psychiatric therapy to treat, for example, alcoholism and opiate addiction. The CIA tested hallucinogens on hundreds of unwitting research subjects, including soldiers and civilians. Then, in the mid- to late-sixties, recreational use of psychedelics reached critical mass. As part of the fallout, the U.S., England, Germany, and several other countries, made LSD and other hallucinogens controlled substances and banned human psychedelic research from 1966 through 1990. In 1990 New Mexico psychiatrist Rick Strassman wrote a research proposal that prompted the resuscitation of federally approved and funded hallucinogen research with human volunteers—for the first time in a generation.

Trips offers readers a rare look at the social, cultural, historical, and scientific phenomenon of psychedelics—through the eyes of artists who've grown up with them, regulators who control them, federal scientists who approve and fund their research, and scientists who've spent careers studying them.

“Laced with humor and wit but never short on scientific facts, Cheryl Pellerin's Trips is a much-needed antidote to the inane discourse of the drug war.”

– Martin A. Lee, co-author with Bruce Schlain of Acid Dreams: The CIA, LSD and the Sixties Rebellion

“A fine source of responsible information about how the verboten and vilified but perennially popular hallucinogenic drugs go about their nefarious business. . . . [Pellerin's] book is fresh, reasonable, and very engaging.” 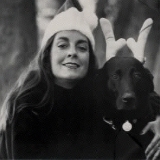 Cheryl Pellerin is an independent science writer for broadcast and print. Her work appears regularly on the Discovery Channel and The Learning Channel. Formerly on staff at the Baltimore Sun, she has a Bachelor’s degree in Science Journalism, and has been writing about science for the general public for more than ten years.