Was the 2004 Presidential Election Stolen?

by Joel Bleifuss and Steven Freeman 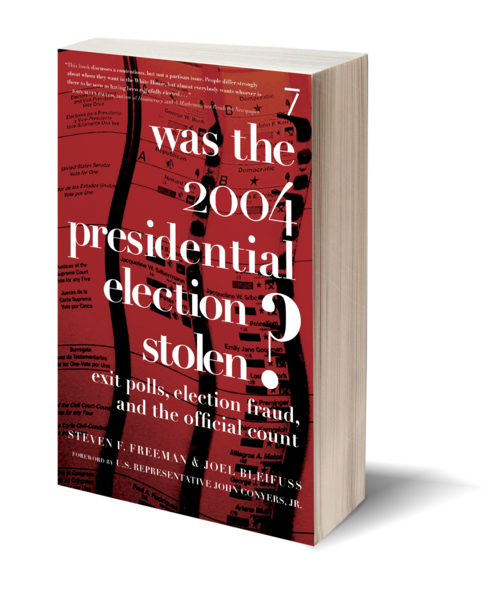 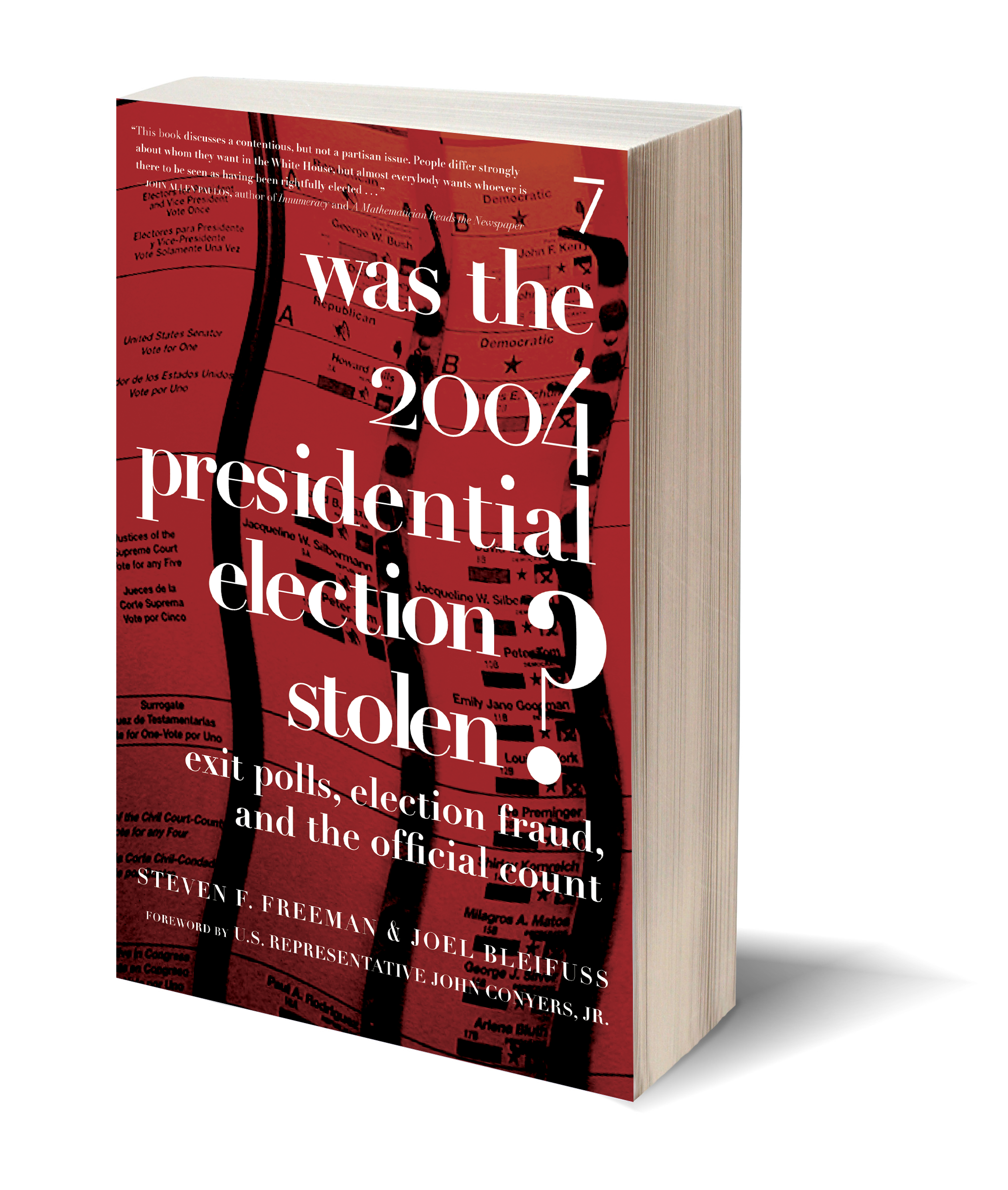 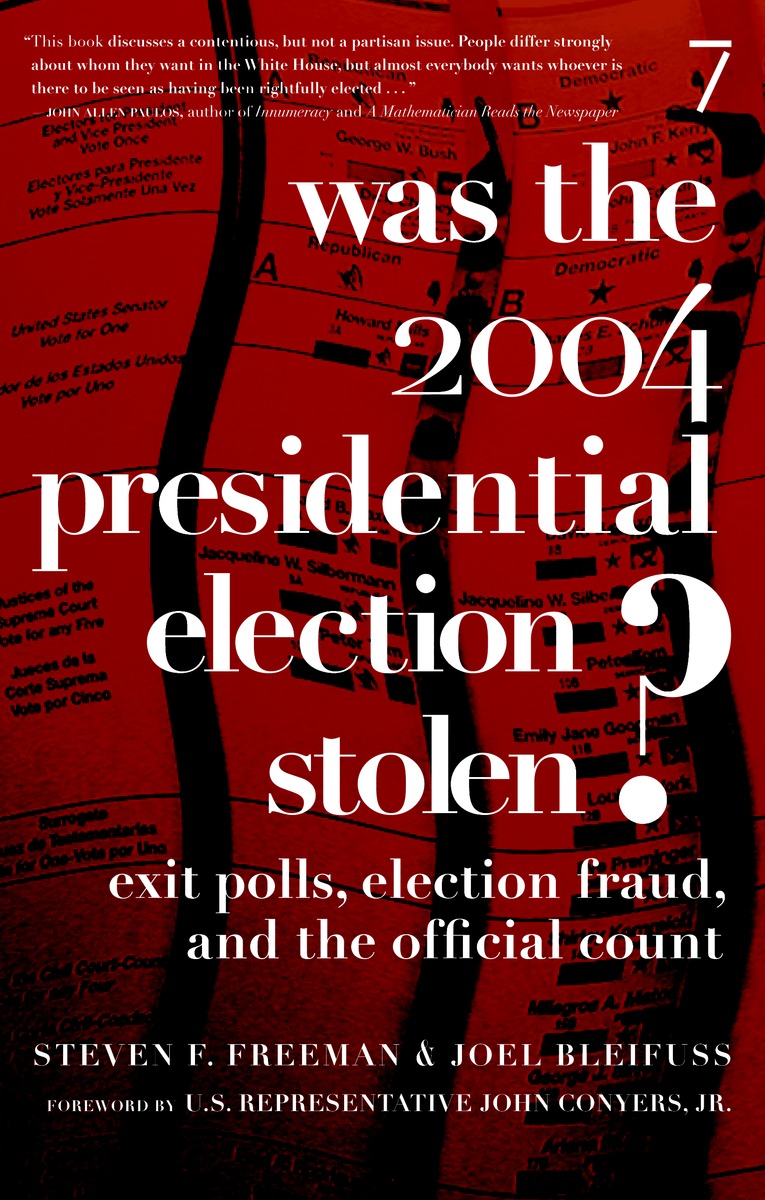 On the afternoon of election day 2004, the world was abuzz with the news: exit polls indicated that John Kerry would decisively win the election and become the next president of the United States. That proved not to be the case.

According to the official count—the number of votes tallied, not necessarily the number of votes cast—George W. Bush beat Kerry by a margin of three million votes. The exit polls, however, had predicted a margin of victory for Kerry of five million votes. Occurrences of vote manipulation, vote suppression, and outright election fraud were alleged at the local level in many precincts throughout Ohio and other "battleground" states.

Where the controversy of the 2000 presidential election had come about as the result of an extremely close race, in 2004 the irregularities were widespread and appeared to follow a clear pattern. Why then did the Democrats concede the election early the next morning? Why has there been no investigation by any major news organization? What does it say about our democracy when the slot machine industry is more strictly regulated than our electronic voting machines?

In Was the 2004 Presidential Election Stolen?, Steven V. Freeman and Joel Bleifuss analyze the available data, and attempts to answer the question of whether America's sitting president was inaugurated after winning, or losing the 2004 presidential race.

“Freeman and Bleifuss shape the raw data into an image of all that the Founders warned us against.”

“Freeman and Bleifuss make you smell the fraud, taste the fraud and understand the fraud—in straightforward language that ends all dispute.”

“Only those who simply and reflexively assert the explanation with which they're most comfortable will dismiss this careful and judicious book as the work of conspiracy theorists.”

– John Allen Paulos, author of Innumeracy and A Mathematician Reads the Newspaper 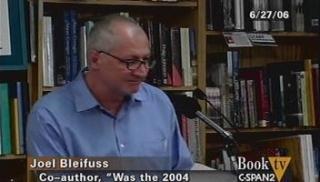 A veteran journalist, Joel Bleifuss is the editor and publisher of In These Times, and author of Was the 2004 Presidential Election Stolen?: Exit Polls, Election Fraud, and the Official Count. In his eighteen years there, Bleifuss has had more articles cited as one of the "Top Censored Stories" of the year by Project Censored than any other journalist. He lives in Chicago. 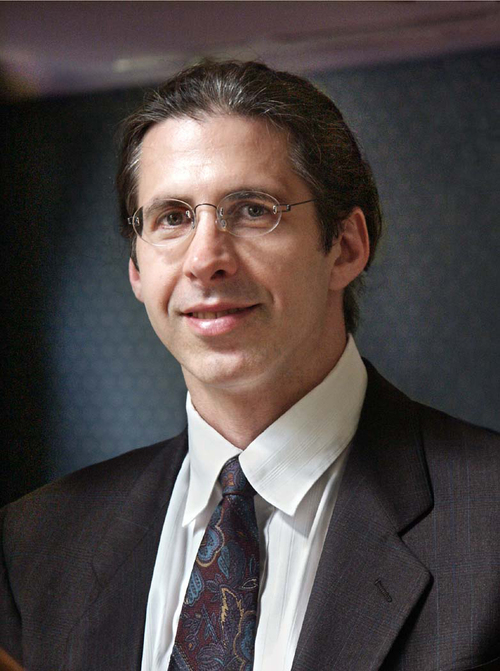 STEVEN F. FREEMAN has a PhD in Organization Studies from MIT’s Sloan School of Management and is the author of Was the 2004 Presidential Election Stolen?: Exit Polls, Election Fraud, and the Official Count. He is a visiting scholar at the University of Pennsylvania’s Center for Organizational Dynamics, where he teaches research methods and survey design. Freeman has received four national awards for best research paper of the year—on four different topics in three different fields.