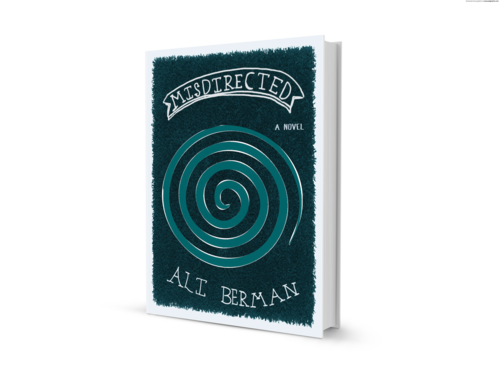 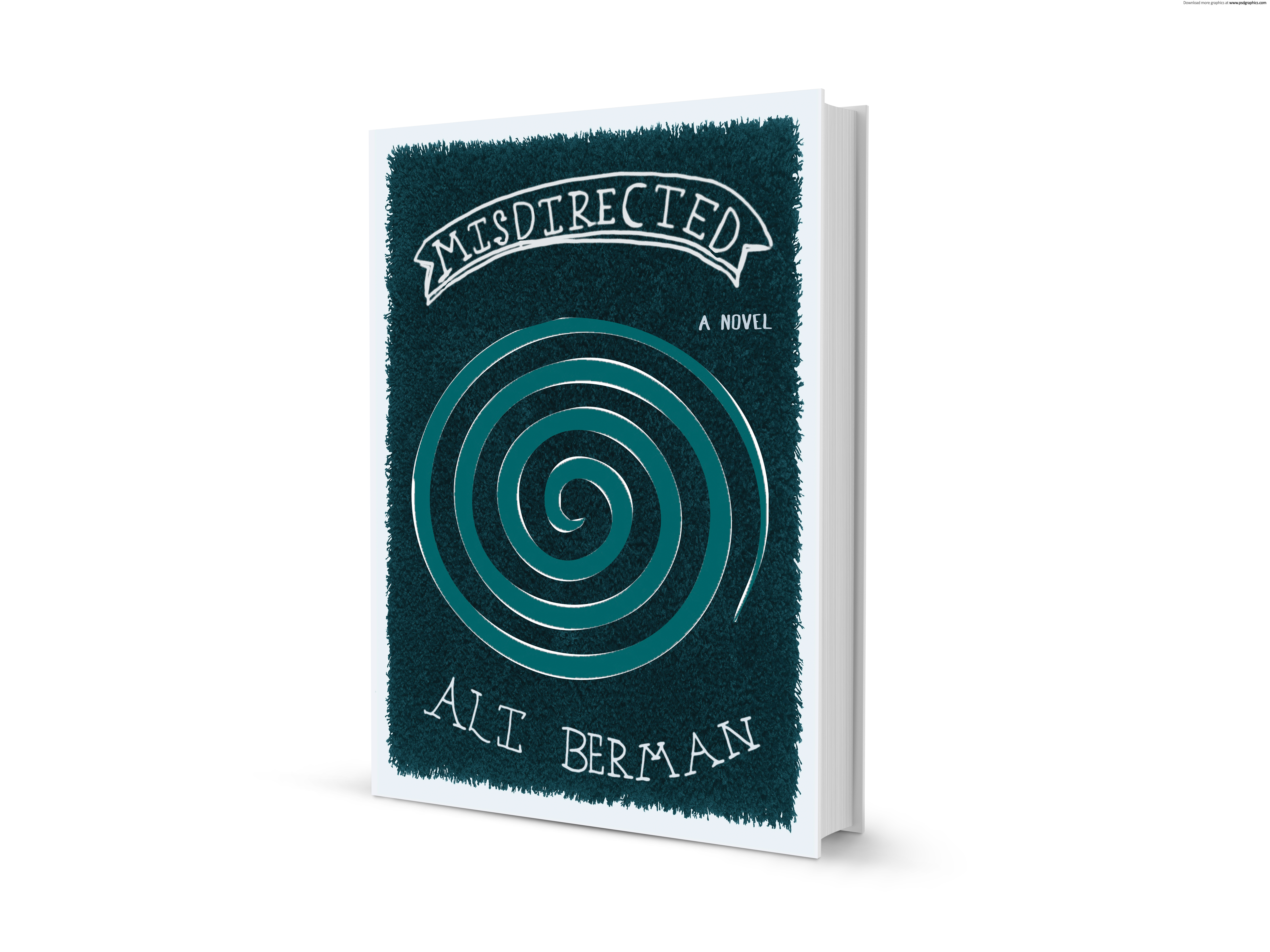 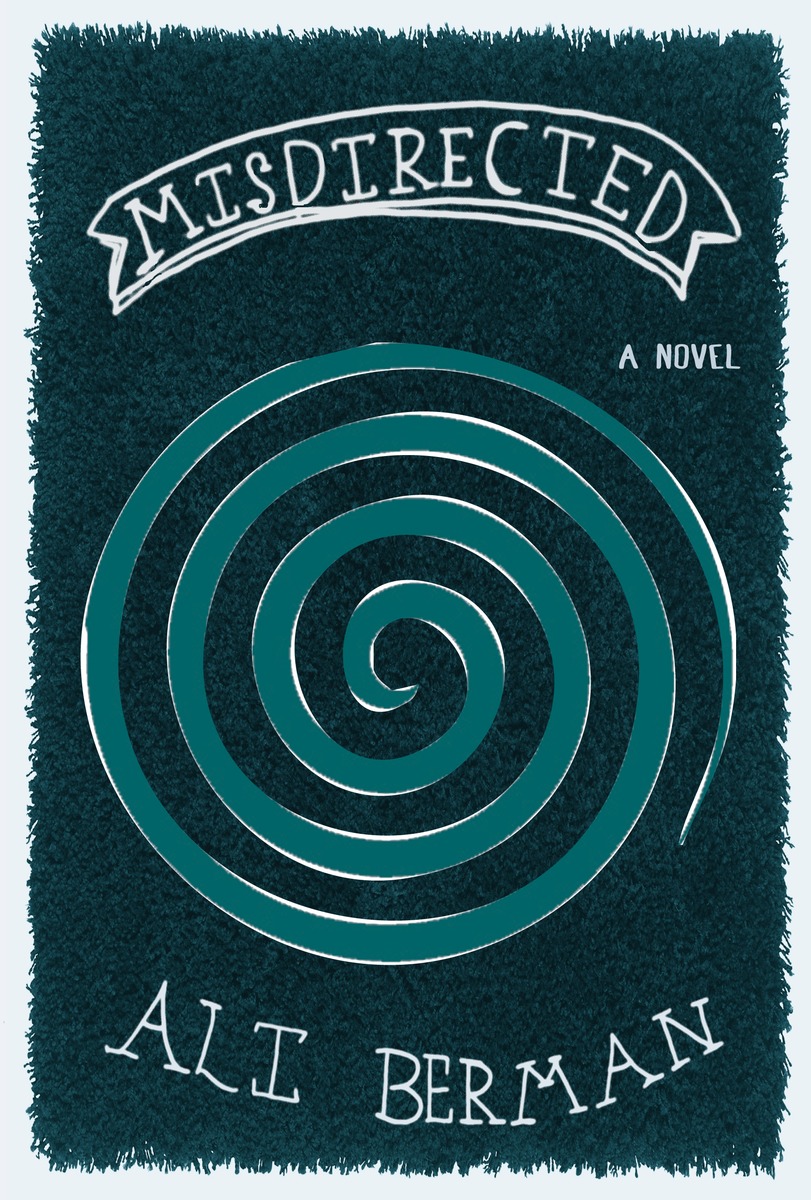 Poor Ben just had his life turned upside down. His parents move him from Boston to a small town in Colorado where everyone keeps strict religious beliefs, and the new rules and beliefs confound him. The kids at his high school talk about being "saved" and try to convert him, then pick on him for his atheist beliefs. His crush Tess is the only one who treats him kindly, but soon her parents forbid them from seeing each other because he doesn't believe in God. And his only friend at school, James, is struggling with his own problems trying to take care of his alcoholic mother. If only Ben's older brother and sister were around to help, but Pete is serving in Iraq and Emily is off at college with her own life lessons to learn. It's a lot to handle, but Ben's upbeat attitude and introspective demeanor help him confront his close-minded classmates and overcome his own prejudices. Ali Berman’s first novel Misdirected offers us a tender exploration of youth, religion, and tolerance.

Stand Up For What's Right!Books for Teens

“Berman tackles religious intolerance from an unexpected angle that will hit close to home for many and spark interesting discussion.”

“There's a lesson for us all in there—atheist and religious alike—to what extent should we tolerate the intolerant? ... Misdirected has an easy, colloquial style and it's a pleasure to read. Its characters are credible and well-rounded and I really did love Ben, who tells the odd white—and sometimes a shade of grey—lie but who is, at heart, honest and open with himself as well as others. I really wanted him to find a way to cope with his troubles and come out smiling.”

“What a great swan dive into the world of literature.” 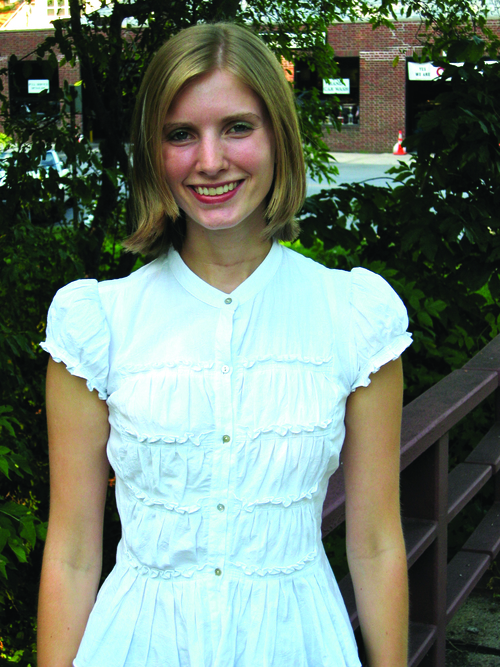 ALI BERMAN is the author of Choosing a Good Life: Lessons from People Who Have Found Their Place in the World. Her writing has appeared in Unsaid Literary Journal, Elimae, Used Furniture Review, and Puerto del Sol, among others. She works as a humane educator for HEART, teaching children about issues affecting people, animals, and the environment. Berman resides in Portland, Oregon, with her husband and two cats. Misdirected is her first novel.