An intersex narrator coming of age in a libertarian commune sets the stage for this English-language debut, a story that reveals and subverts contemporary conceptions of normative sexuality, capitalist culture, and environmental degradation.

Farah moves into Liberty House—an arcadia, a community in harmony with nature—at the tender age of six, with her family. The commune’s spiritual leader, Arcady, preaches equality, non-violence, anti-speciesism, free love, and uninhibited desire for all, regardless of gender, age, looks, or ability. On her fifteenth birthday, Farah learns she is intersex, and begins to question the confines of gender, and the hypocritical principles those within and outside the confraternity live by. What, Farah asks, is a man or a woman? What is it to be part of a community? What is the endgame for a utopia that exists alongside refugees seeking shelter by the millions and in a society moving ever farther away from nature and its protections. As Liberty House devolves into a dystopia amidst charges of sexual abuse, it starts to look a lot like the larger world, confused in its fears and selfish hedonism.

Emmanuelle Bayamack-Tam delivers a magisterial novel, a scathing critique of innocence in the contemporary world.

“An incredibly thrilling and caustic novel of our times.”

“A manifesto for the abolition of sexual, geographical and even literary frontiers... A mind-blowing transgender utopia.” 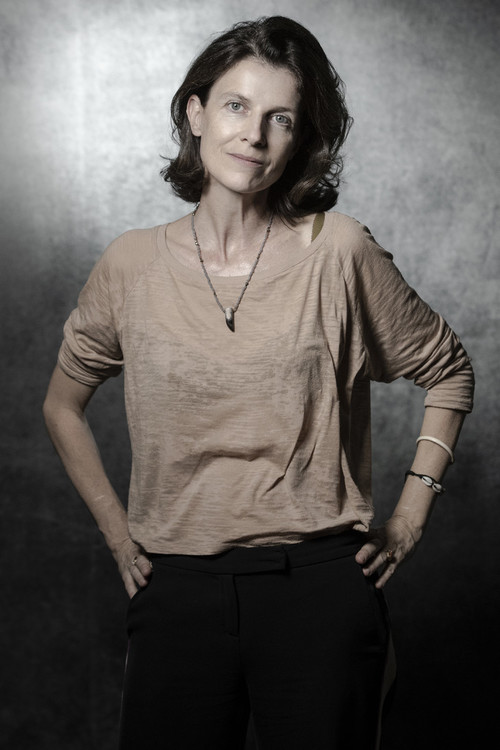 EMMANUELLE BAYAMACK-TAM was born in 1966 in Marseille. She has published twelve novels and two plays with P.O.L Editeur, three, under the pseudonym Rebecca Lighieri. She is a founding member of the interdisciplinary association Autres et Pareils and co-director of Éditions Contre-Pied. Arcadia, her first book in translation, won the Prix du Livre Inter; was shortlisted for the Prix Femina, Prix Médicis, and Prix de Flore; and longlisted for the Prix France-Culture and Prix Wepler. She lives in Paris. RUTH DIVER has translated works by several of France's leading contemporary novelists, including The Little Girl on the Ice Floe by Adélaïde Bon, The Revolt by Clara Dupont-Monod, and A Respectable Occupation by Julia Kerninon. Her translation of Maraudes by Sophie Pujas won the 2016 Asymptote Close Approximations Fiction Prize.