The Fight Against Looters, Forgers and Fraudsters in the High-Stakes Art World

by Stefan Koldehoff and Tobias Timm 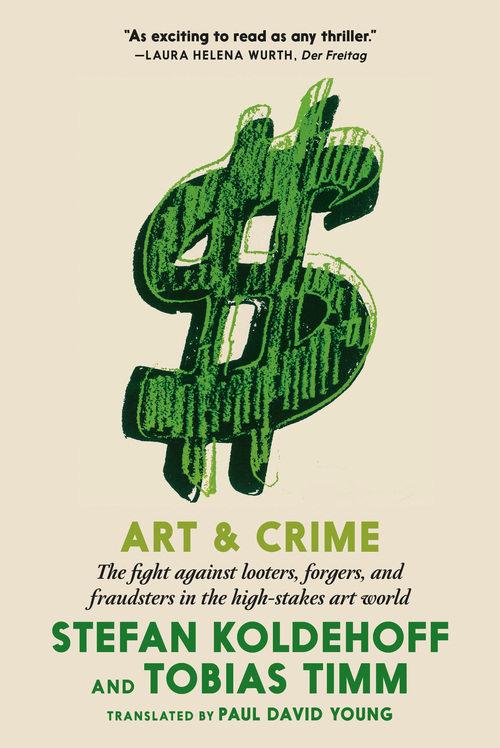 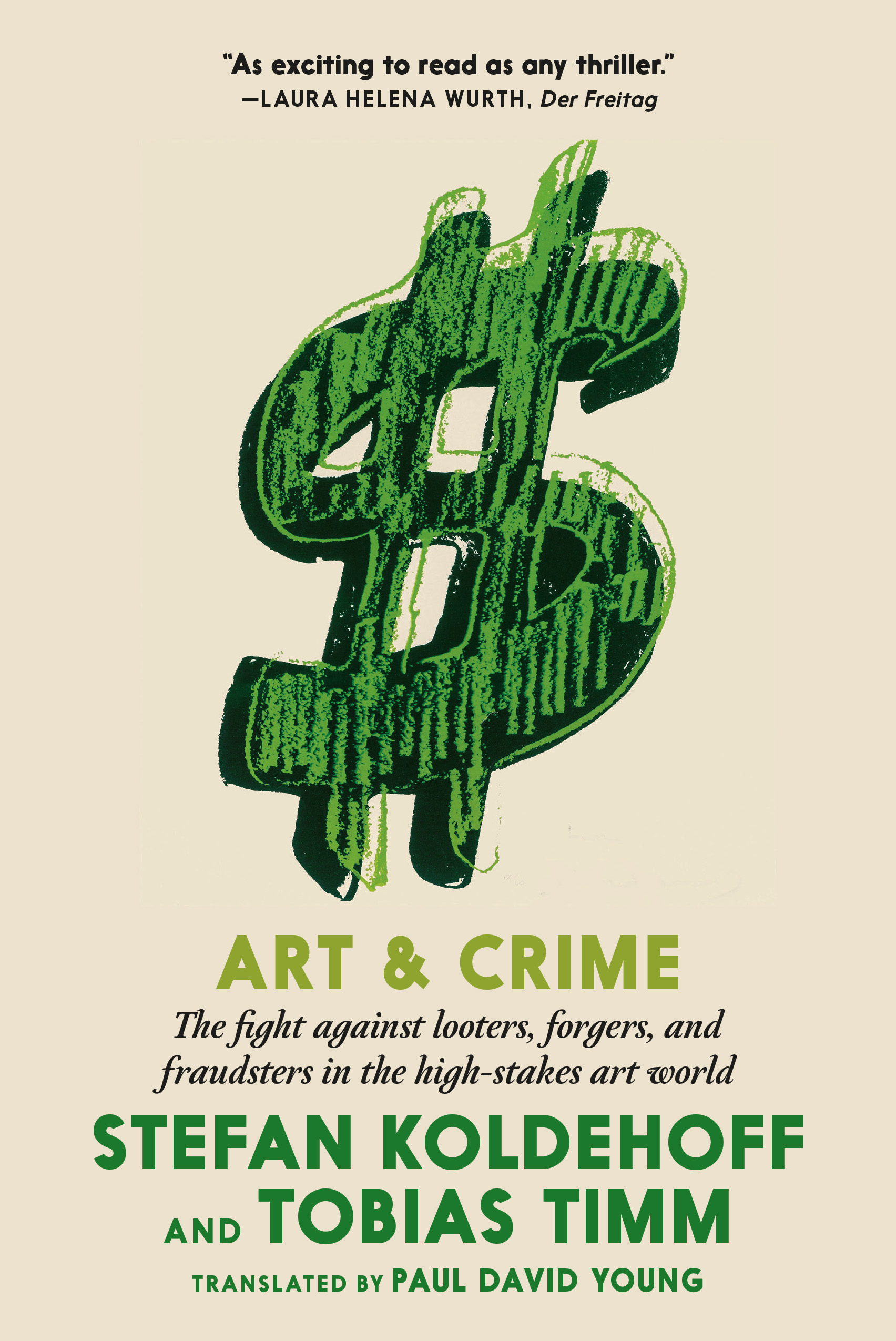 A thrilling, eye-popping look at true crime in the billion-dollar art world.

The art world is one of the most secretive of global businesses, and the list of its crimes runs long and deep. Today, with prices in the hundreds of millions for individual artworks, and billionaires' collections among the most conspicuous and liquid of their assets, crime is more rampant than ever in this largely unregulated universe. Increased prices and globalization have introduced new levels of fraud and malfeasance into the art world--everything from "artnapping," in which an artwork is held hostage and only returned for a ransom, to forgery and tax fraud. However, the extent of the economic and cultural damage that results from criminality in the global art scene rarely comes to light. The stories of high-stakes, brazen art crimes told by art experts Stefan Koldehoff and Tobias Timm are by turns thrilling, disturbing, and unbelievable (the imagination for using art to commit crimes seems boundless). The authors also provide a well-founded analysis of what needs to change in the art market and at museums.

From the authors of False Pictures, Real Money (about the Beltracchi art forgery case), Art & Crime includes a chapter on art owned by Donald Trump. It is a thoroughly researched, explosive, and highly topical book that uncovers the extraordinary and multifarious thefts of art and cultural objects around the world.

“In this engrossing account, Koldehoff and Timm survey the link between art and crime, starting with the 1911 theft of the Mona Lisa from the Louvre and including such recent sensational cases as the 2017 theft of a 220-lb. Canadian gold coin from Berlin’s Bode Museum. The authors make the case that in today’s unregulated art world, many crimes are committed for laundering drug money or hiding stolen assets. (To this day, the FBI suspects the Mafia was behind the unsolved 1990 robbery of 13 works of art from the Isabella Stewart Gardner Museum in Boston.) While most readers know about the art stolen by the Nazis during WWII, it will be news to many that forgeries of Hitler’s own paintings, most of them fake according to one expert, remain a lucrative business. One chapter, “The Fakes President,” describes how President Trump siphoned funds from his charitable fund to buy art, including a portrait of himself. The authors also cover how, when Trump had the Bonwit Teller building demolished to build Trump Tower, he reneged on his promise to preserve the building’s Art Deco friezes and donate them to the Metropolitan Museum of Art—which was technically not a crime. Assured prose bolsters these fascinating tales. True crime fans and aficionados of culture will appreciate this dive into the dark side of the art world.”

“The theft of the Mona Lisa and Hitler's collection of looted art: both figure in this tome by journalists Stefan Koldehoff and Tobias Timm. The book mulls the art world's obsession with crime, stopping along the way to peel back the mystery surrounding a charitable fund from which Donald Trump allegedly diverted money in order to buy paintings.”

– Nine Volumes to Add to Your Collection, ArtNews Review

“In “Art & Crime,” German journalists Stefan Koldehoff and Tobias Timm detail the doings of a rogue’s gallery of art scammers, rascals and outright thieves. The action ranges from European watering holes to the New York townhouse of Imelda Marcos to the free port warehouses of Geneva and Singapore, where works of art, legally obtained and otherwise, can be discreetly traded. We see arms dealers buying art to launder dirty money, scholars selling their imprimaturs, auctions being manipulated to boost the market for an artist, and dealers who will purchase a genuine painting at auction and sell a copy of it to an unsuspecting client.”

“This account of criminality and art covers the 1911 theft of the “Mona Lisa,” art stolen by the Nazis during World War II and the still unsolved 1990 heist at the Isabella Stewart Gardner Museum.”

STEFAN KOLDEHOFF, born in 1967, is culture editor at Deutschlandfunk in Cologne, and writes for Die Zeit and art - Das Kunstmagazine among other publications. In 2008 he received the Puk journalist prize for his investigative research. Koldehoff and Tobias Timm are the author of Art and Crime, and in 2012, they published False Pictures, Real Money on the Beltracchi case. The book was awarded the Prix Annette Giacometti and the Otto Brenner Prize. Galiani also published his books The Pictures Are Among Us: The Nazi-Looted Art Business and the Gurlitt Case (2014) and Me and Van Gogh: Pictures, Collectors and Their Adventurous Stories (2015). KOLDEHOFF and TOBIAS TIMM were recently counted among the 100 most influential people in the art business by the national German magazine monopol.

TOBIAS TIMM, born in 1975 in Munich, studied urban ethnology, history, and cultural studies in Berlin and New York. He writes for Die Zeit's feature pages from Berlin on architecture, art, and crime. In 2012, he and Stefan Koldehoff published Fake Paintings, Real Money on the Beltracchi case. The book was awarded the Prix Annette Giacometti and the Otto Brenner Prize. Timm and Koldehoff were recently counted among the 100 most influential people in the art business by the national German magazine monopol.