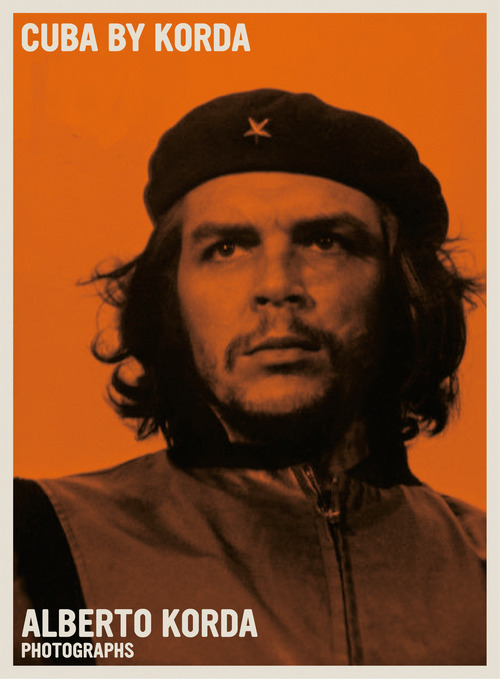 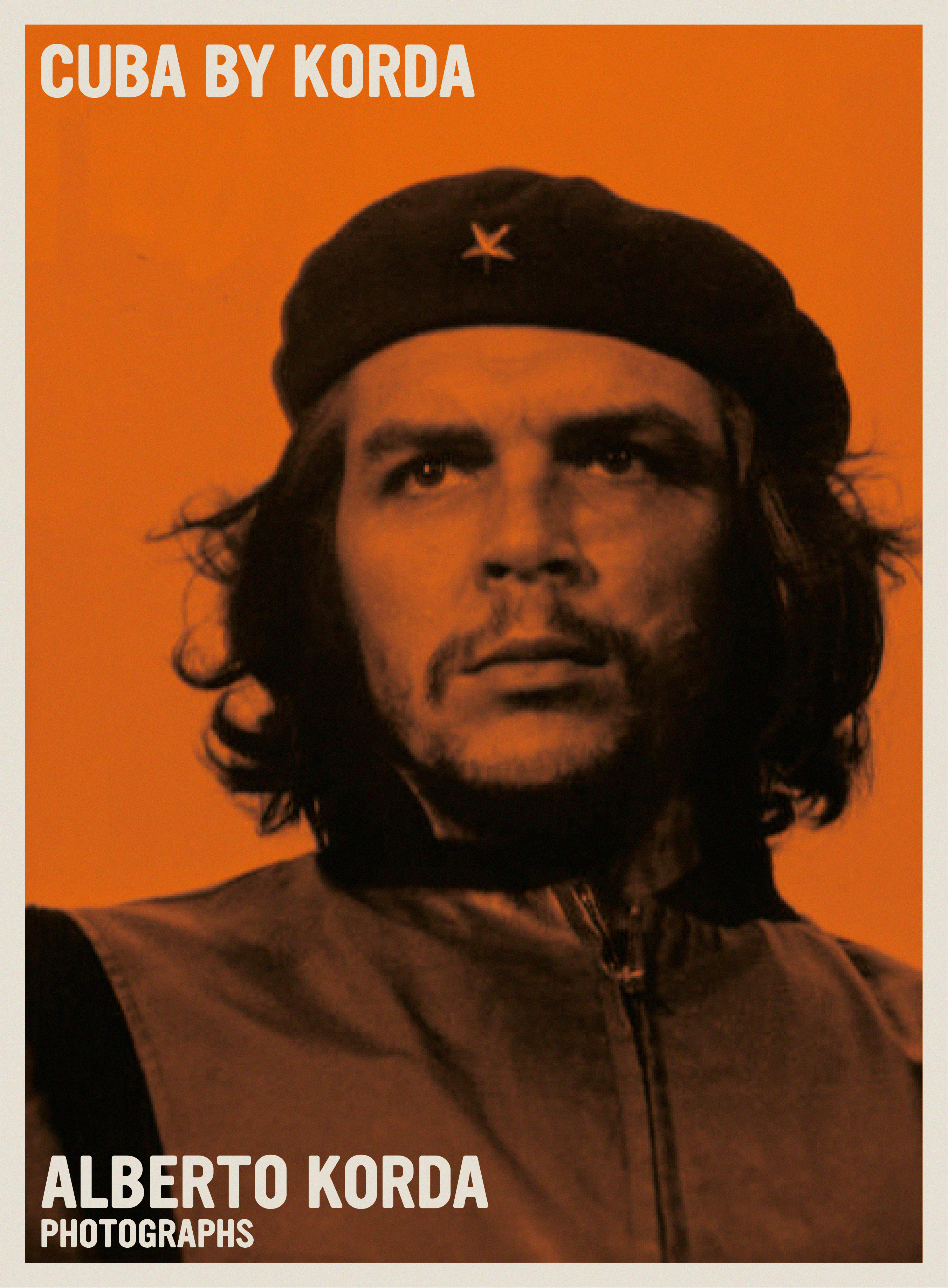 Korda’s photographs and breathtaking reminiscences capture some of the 20th-century’s greatest moments with unprecedented intimacy as no other book ever could or will.

In the first weeks of 1959, Korda joined the staff of the newly created daily newspaper of Cuba, Revolución. From that moment on, Korda documented the heady early days of revolutionary Cuba. When Fidel Castro visited the United States in April 1959, Korda went with him. When Castro visited the Soviet Union in 1963 and 1964, Korda was there, documenting intimate moments with Soviet leader Nikita Kruschev’s family and appearing to show the end of the breach that had followed their country’s divergent policies during the Cuban Missile Crisis of October 1962. But probably Korda’s greatest moment came on March 5, 1960, during a funeral ceremony for the victims of the sabotaged French freighter La Coubre, a ship carrying arms purchased by the Cuban military. Fidel knew the attack to be the work of America’s CIA. And it altered relations between the two countries forever after.

Korda was less than a dozen steps from the platform where Fidel Castro was addressing the crowd of mourners. There were foreign observers present, including Jean-Paul Sartre and Simone de Beauvoir. Che stepped forward to look over the crowd. Korda shot him through his telephoto lens, even though he was near to him. The result would turn into nothing less than one of the most enduring images of our age, though the picture would not see light of day for another year. It was first published on April 15, 1961, just before the Bay of Pigs invasion, and would only become well known when Che’s Italian publisher Gianfranco Feltrinelli printed thousands of posters of the image shortly after Che’s death.

Available for pre-order. This item will be available on April 25, 2023.

Christophe Loviny is a French writer and photographer, and author of Che: The Photobiography of Che Guevara
Alessandra Silvestri-Lévy is an Italo-Brazilian art writer and curator and former International Executive Director for the Brazilian Cinema Foundation.
Jaime Sarusky was a highly regarded Cuban writer and journalist, and winner in 2004 of the National Prize for Literature (Cuba).
Translator Nic Maclellan is a journalist specializing in the decolonization of the Pacific Islands, and specifically British nuclear weapons policy as it played out in the Pacific Ocean.