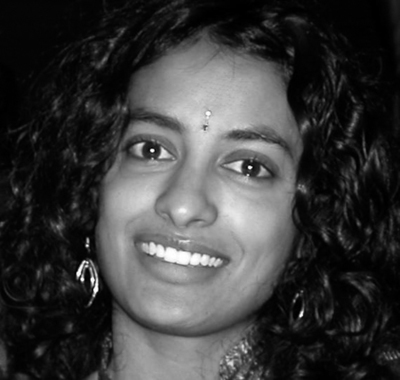 DEEPA FERNANDES is the former host of the popular morning show “Wakeup Call” on Pacifica radio station WBAI in New York City. Her award-winning radio features have aired on the BBC World Service and Public Radio International, and her writing has appeared in the Village Voice, In These Times, and the New York Amsterdam News. Her first book, Targeted, was the result of four years of research collecting narratives from immigrants as well as human rights groups, community organizers, and lawyers caught in the Kafkaesque web of the U.S. Homeland Security system. Fernandes lives in New York City.

Maria is like tens of thousands of other desperate and impoverished parents who are forced by circumstances to gamble with their children’s lives.