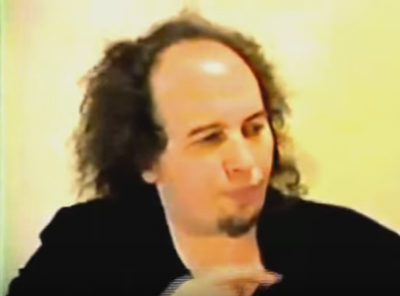 A poet, journalist, novelist, filmmaker, and award-winning playwright and screenwriter, MIKE GOLDEN is the editor and publisher of Smoke Signals, an alternative literary magazine, and he is the author of The Buddhist Third Class Junkmail Oracle: The Art and Poetry of d.a. levy. His essay on d. a. levy, Portrait of a Young Man Trying to Eat the Sun, received a grant from the National Endowment for the Arts for narrative film development. He has spent the last several years covering the attempt to reopen the investigation into Martin Luther King Jr.’s assassination. Golden lives in New York. 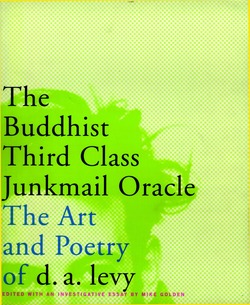 by Mike Golden and d.a. levy

The Buddhist Third Class Junkmail Oracle: The Art and Poetry of d.a. levy