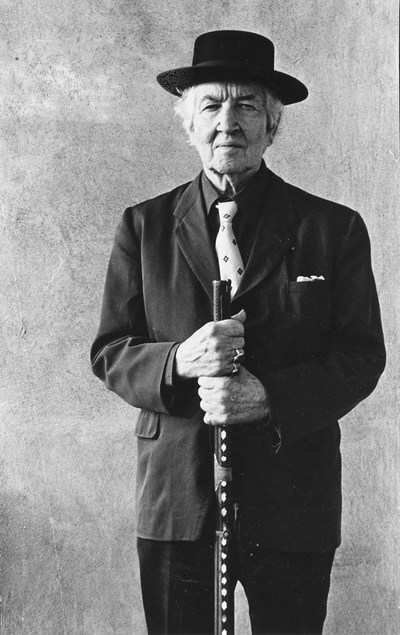 Robert Graves (1895–1985) was a preeminent English poet, novelist, critic, translator, and scholar of classical mythology. He served in World War I—an experience recounted in his 1929 autobiography, Good-Bye to All That—and later became the first professor of English literature at the University of Cairo. Best remembered today for his acclaimed historical novels about the Roman emperor Claudius, I, Claudius and Claudius the God, his other books include The White Goddess, The Hebrew Myths, and Collected Poems. 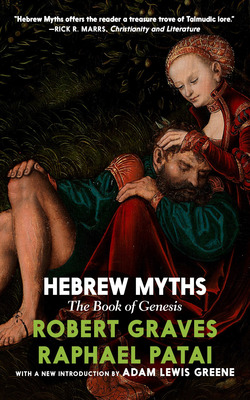