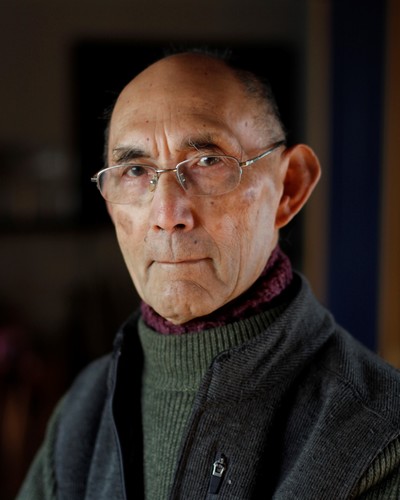 Ed Young is a renowned illustrator and writer of children's picture books. Born on November 28, 1931, in Tientsin, China, he moved to the US as a young man, where he worked at an advertising agency before illustrating his first book, The Mean Mouse and Other Mean Stories by Janice May Urdry, in 1962. Since then he has illustrated over eighty children's books, seventeen of which he has also written. Throughout his long career he has received over fifty awards and honors, including the Caldecott Medal in 1990 for Lon Po Po, his retelling of a Chinese version of "Little Red Riding Hood," and Caldecott Honors for The Emperor and the Kite (1967) and Seven Blind Mice (1992). He has been nominated twice for the Hans Christian Andersen Award, the highest international recognition given to children's book authors and illustrators for their contribution to children's literature. His books frequently draw on folklore from Chinese, Native American, Indian, Persian, and other cultures, and he uses a variety of media, including pencil, pastel, ink, collage, cut paper, photographs, and found materials. He lives in Westchester County, New York, with his two daughters and two cats. 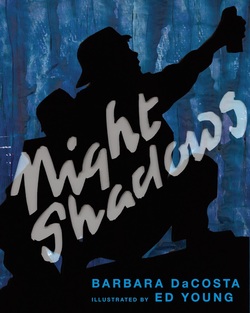 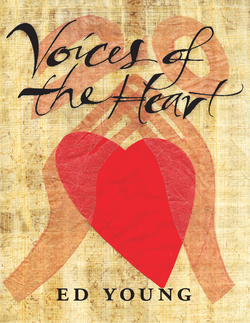 by Mark Reibstein and Ed Young

Ed Young, Voices of the Heart