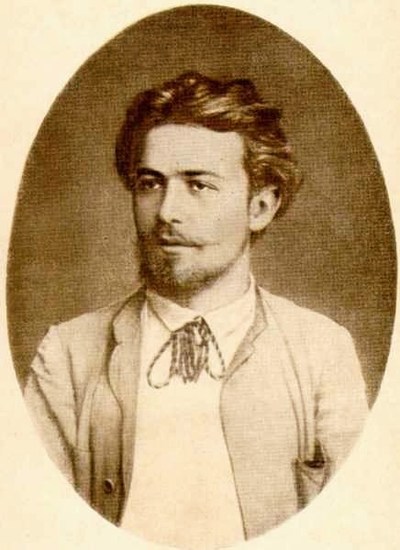 ANTON CHEKHOV (1860–1904) is regarded as one of the world’s masters of the short story. The son of a hapless shopkeeper and grandson of a former serf, Chekhov began at the age of twenty to support his family through the publication of magazine pieces. The writing of these short works—many of which were collected in English for the first time in Seven Stories’ Undiscovered Chekhov and Little Apples—served as the author’s apprenticeship in literature, which was undertaken simultaneously with his studies to become a doctor. Both of these educations would leave their mark on the rising author. By the 1890s Chekhov had moved on to weightier journals, and he had drifted away from the practice of medicine; but his work would always be characterized by the copywriter’s vividness and the sober exactitude of a scientist. In an age of literary aristocrats, Chekhov did as much as any modern writer to democratize the profession. He used his talent to examine the lives of street urchins, déclassé provincials and frustrated reformers. By the time of his death from tuberculosis in 1904, all Russia and much of the world had taken heed of his credo: “For chemists there is nothing unclean on the earth. The writer must be as objective as the chemist.” 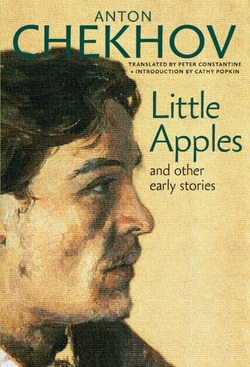 Little Apples: And Other Early Stories

by Anton Chekhov and Peter Constantine