And Other Early Stories 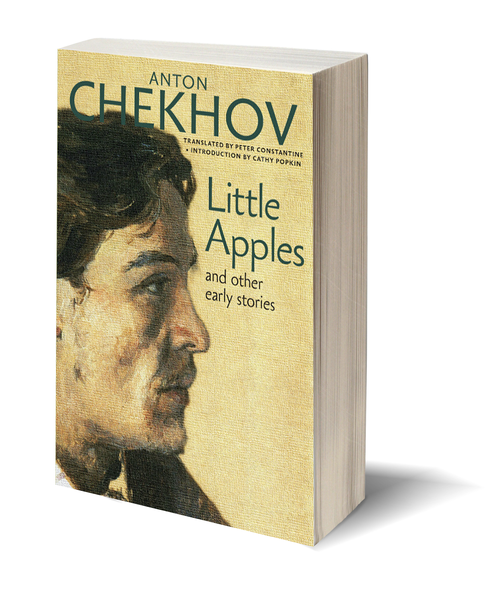 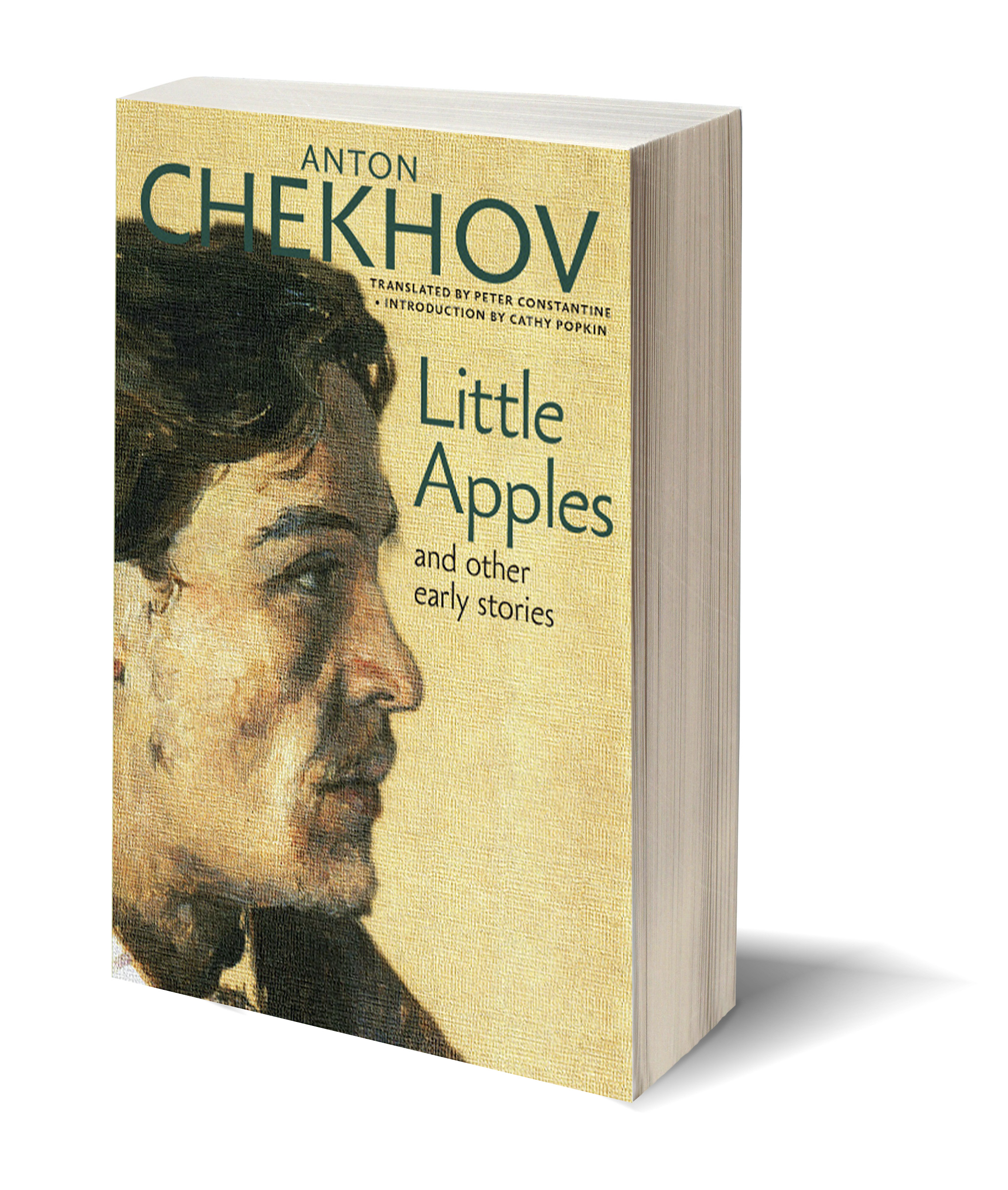 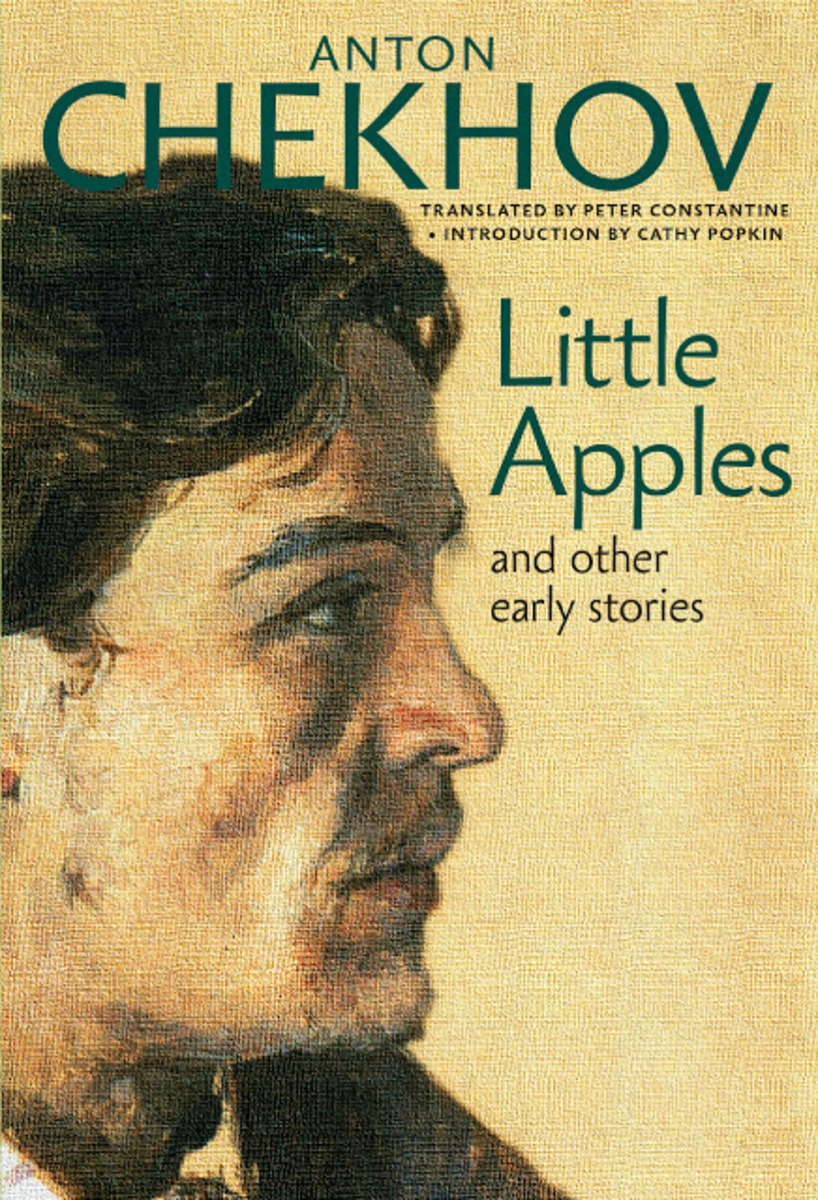 In the follow-up to his National Translation Award-winning collection The Undiscovered Chekhov, translator and scholar Peter Constantine brings us more little-known work from the legendary author’s early days as a magazine writer, pseudonymously turning out pieces for magazines read by Russia’s small middle class. These stories are fresh, yet mature, snapshots that subtly add to our understanding of Anton Chekhov, uproariously tragic and darkly comic, and lit from within by a deep fellow feeling for all of humanity. As his readers have come to expect, Constantine has translated this work with a masterly command of both languages’ subtleties, capturing the shadings and intricacies of Chekhov’s writing that flash and recede like sunlight on an orchard, offering Chekhov’s tough and amused perspectives on daily phenomena like love, aging, class, and work. With moments that seem to presage the most contemporary writing, Chekhov’s Little Apples reveals one of the world’s greatest writers as we have rarely seen him, an author both deeply of his time and looking to the century ahead.

"The Trial" by Anton Chekhov
More on the blog 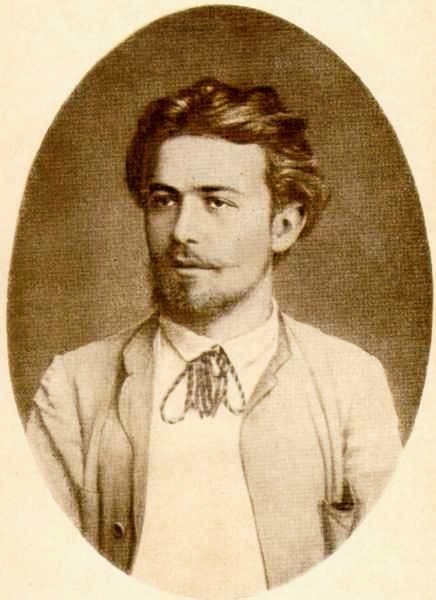 ANTON CHEKHOV (1860–1904) is regarded as one of the world’s masters of the short story. The son of a hapless shopkeeper and grandson of a former serf, Chekhov began at the age of twenty to support his family through the publication of magazine pieces. The writing of these short works—many of which were collected in English for the first time in Seven Stories’ Undiscovered Chekhov and Little Apples—served as the author’s apprenticeship in literature, which was undertaken simultaneously with his studies to become a doctor. Both of these educations would leave their mark on the rising author. By the 1890s Chekhov had moved on to weightier journals, and he had drifted away from the practice of medicine; but his work would always be characterized by the copywriter’s vividness and the sober exactitude of a scientist. In an age of literary aristocrats, Chekhov did as much as any modern writer to democratize the profession. He used his talent to examine the lives of street urchins, déclassé provincials and frustrated reformers. By the time of his death from tuberculosis in 1904, all Russia and much of the world had taken heed of his credo: “For chemists there is nothing unclean on the earth. The writer must be as objective as the chemist.”

Other books by Anton Chekhov

by Anton Chekhov and Peter Constantine