A Place to Live

And Other Selected Essays of 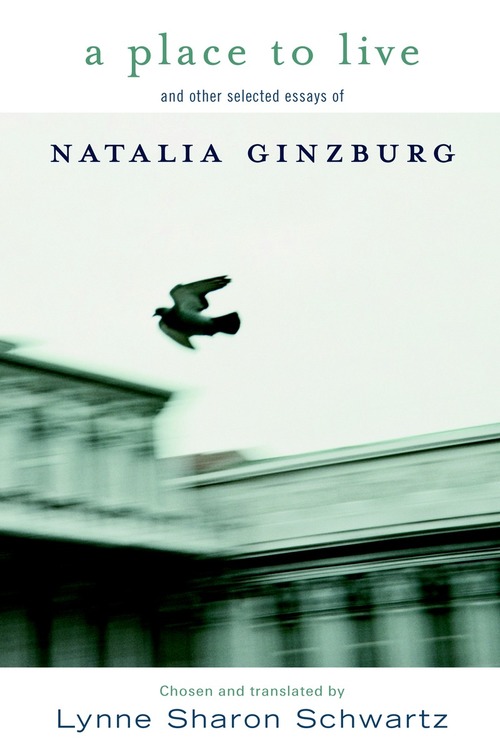 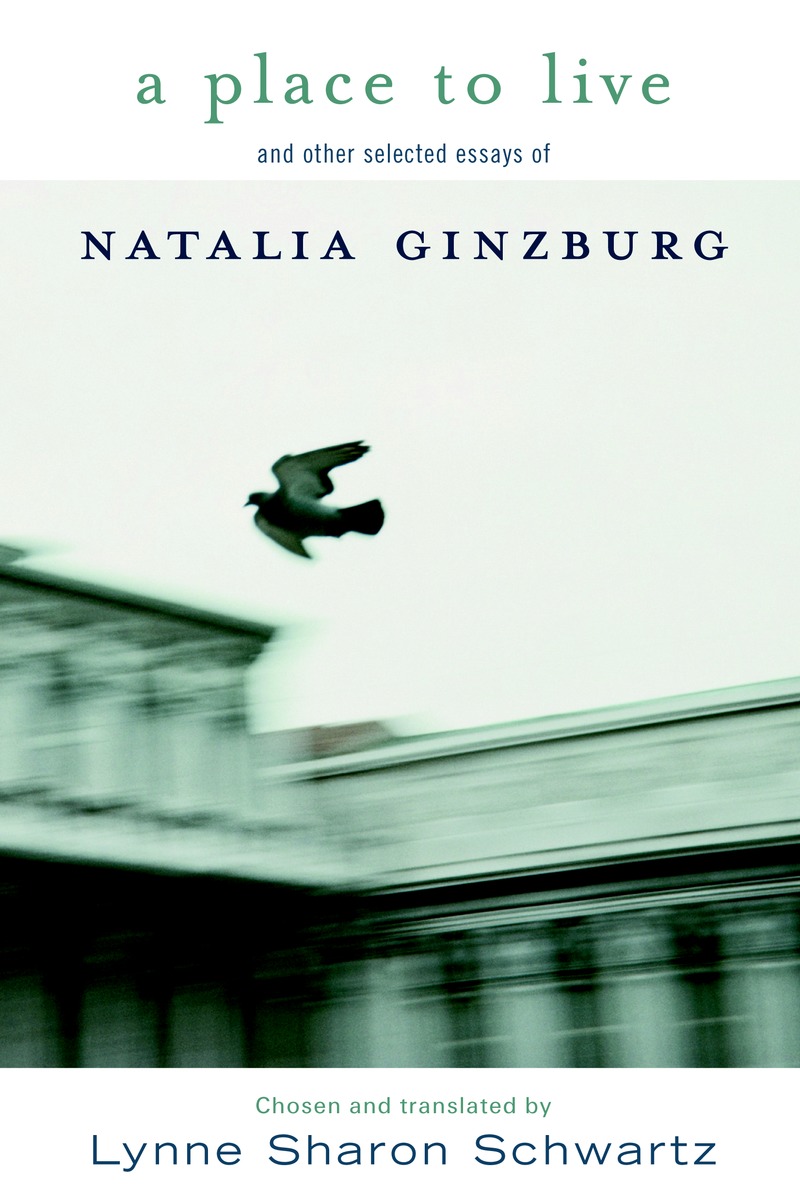 Arguably one of Italy's greatest contemporary writers, Natalia Ginzburg has been best known in America as a writer's writer, quietly loved by her fellow wordsmiths. This collection of personal essays chosen by the eminent American writer Lynne Sharon Schwartz from four of Ginzburg's books written over the course of a lifetime, was a many-years long project for Schwartz. These essays are deeply felt, but also disarmingly accessible. Selected from Le piccole virt, Mai devi domandarmi, and Vita immaginaria, here are autobiographical essays about the life of a writer, motherhood, the hardship of the years immediately following World War II in Italy, and also on searching for an apartment, and starting a new job. Full of self-doubt and searing insight, Ginzburg is merciless in her attempts to describe herself. Paradoxically, her self-deprecating remarks reveal her deeper confidence in her own eye and writing ability.

A Place to Live also includes long excerpts from Serena Cruz o la vera giustizia, the culminating nonfiction work of Ginzburg's career, concerning an infant girl named Serena who was separated from her adoptive parents by the Italian government. The conflict Ginzburg outlines with such force and clarity—humane values vs. bureaucratic rigidity—recently set off a new wave of debate in Italy when the Turin court forbade contact between Serena and her brother.

“There is no one quite like Natalia Ginzburg for telling it like it is. Her unique, immediately recognizable voice is at once clear and shaded, artless and sly, able to speak of the deepest sorrows and smallest pleasures of everyday life. For all those like myself who love Natalia Ginzburg's prose, this generous selection assembled from her essay collections will be irresistible, a must to own, cherish and re-read.”

“A glowing light of modern Italian literature … Ginzburg's magic is the utter simplicity of her prose, suddenly illuminated by one word that makes a lightning stroke of a plain phrase … As direct and clean as if it were carved in stone, it yet speaks thoughts of the heart.”

“Natalia Ginzburg comes to us with absolute clarity amid the veils of time and language.”

“Clear, honest, quietly strong … Ginzburg compels us to examine the smallest and largest aspects of our lives in a way that is inspiring and exhilarating … Carefully chosen and beautifully translated by the American writer Lynne Sharon Schwartz.”

“Clarity, precision and wit mark the work of Natalia Ginzburg.”

“Ginzburg draws her readers into her deceptively charming essays with cascades of alluring, everyday detail, then stealthily broaches moral questions of great weight and complexity. Wryly witty, acutely observant, and unfailingly valiant, Ginzburg is a revelation, a spur, and a joy.” 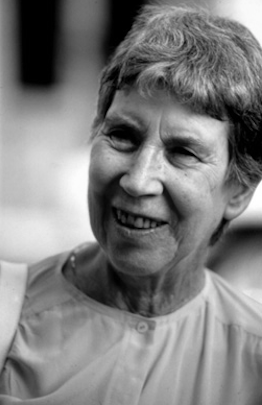 One of the most renowned and distinctive voices in postwar Italian literature, NATALIA GINZBURG (1916–1991) has been praised for her inimitable style and her unforgettable novels depicting private lives in a disrupted social landscape. A prolific dramatist as well as essayist and novelist, she is best known in this country for her novels All Our Yesterdays, The City and the House, and Voices in the Evening, as well as her autobiographical work The Things We Used to Say, and her biography of the great nineteenth century man of letters Alessandro Manzoni. Ginzburg grew up in Turin and spent most of her adult life in Rome.