Stories and Essays About Translation 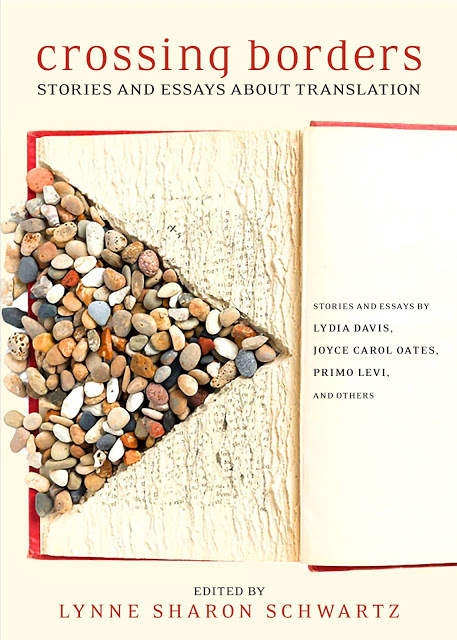 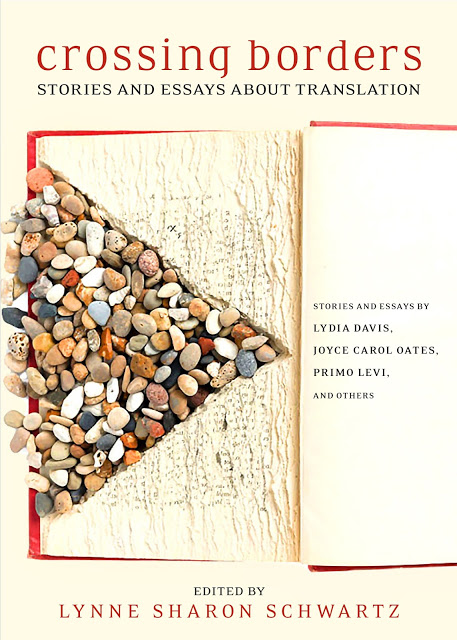 In Crossing Borders, Lynne Sharon Schwartz has assembled sixteen stories and essays by prominent fiction writers and translators about the way in which translation operates in our lives. We come to see that translation lends itself to a wide variety of metaphorical uses, among them misunderstandings in love, war, and other major life events. In Joyce Carol Oates's story "The Translator," a traveler to an Eastern European country falls in love with a woman he gets to know through an interpreter, but when he gets a new interpreter, the woman becomes a stranger and his love for her evaporates. In Lydia Davis's playful "French Lesson I: Le Meurtre," what begins as an innocuous lesson in beginner's French soon hints at something more sinister. And in the essay "On Translating and Being Translated," Primo Levi addresses the dangers and difficulties awaiting the translator, concluding that each translation invariably loses something of the original, but it is worth doing anyway. Ultimately the stories and essays in this collection are about no less than communication itself: its limitations, its rewards, and above all its importance in today's rapidly shrinking world.

“What an astonishing collection, it seemed as if I could drink it—these pieces exude such humanness, refer effortlessly to the tender place that exists in between languages, and somehow leave you with both everything and nothing to say.”

“Some of the best translation stories of our time.”

“A superb translator herself, Lynne Sharon Schwartz has a nuanced grasp of the deeper metaphysics of this transfer of energies, this crossing of psychological thresholds. Her selections are beautiful interrogations from fictional and essayistic vantages, and taken together they rejuvenate the age-old questions surrounding the translator's art.”

– Sven Birkerts, author of Changing the Subject: Art and Attention in the Internet Age

“By turns humorous, grave, chilling, and caustic, the stories and essays gathered in this volume reveal all the splendors and all the miseries of the translator's task. Some of the most distinguished translators and writers of our times offer reflections that deepen our understanding of the delicate and sometimes dangerous balancing act that translators must perform. Translators are often inconspicuous or unnoticed; here we have a chance to peer into the realities and the fantasies of those who live in two languages, and the result is altogether thrilling and instructive.”

“When readers mistrust translation, they often do so because of this lack of isometry between languages, a disconnect that gives many of the texts within Crossing Borders: Stories and Essays about Translation their narrative impetus. Every attempt to translate well is compounded not only by endless asymmetries but also by distractions, by quarrels, by mundane realities. . . . [T]hese are stories of encounters and relationships occasioned by the need to bring together different spheres of existence. No matter that the gaps revealed in translation may sometimes—as in Lydia Davis’s story—cache outright murders, translation turns out to be less alchemy and more adhesive, taking languages or peoples or individual texts that had been separate and binding them together.” 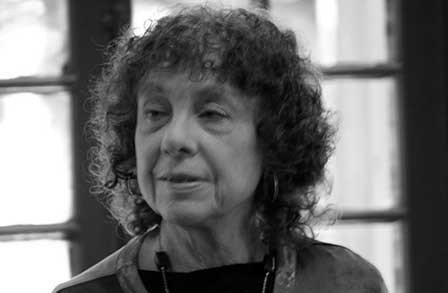 Lynne Sharon Schwartz is the author of eight novels, three short story collections, three essay collections, three books of poetry, and three translations from Italian. Among them are the novels Rough Strife (nominated for a National Book Award) and Leaving Brooklyn (nominated for a PEN/Faulkner Award in fiction), and the memoirs Ruined by Reading and Not Now, Voyager. She has received grants from the Guggenheim Foundation, the NEA in fiction and translation, and the New York State Foundation for the Arts. She teaches at the Bennington Writing Seminars and Columbia University’s School of the Arts, and has taught in many other places both in the US and abroad. Schwartz lives in New York City.

Other books by Lynne Sharon Schwartz 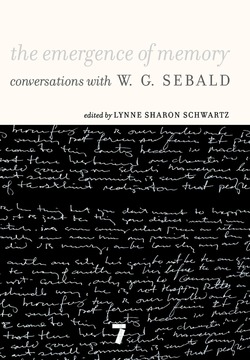 The Emergence of Memory: Conversations with W. G. Sebald