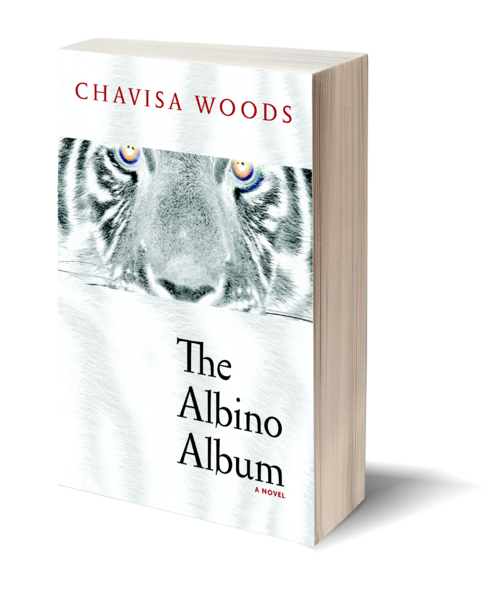 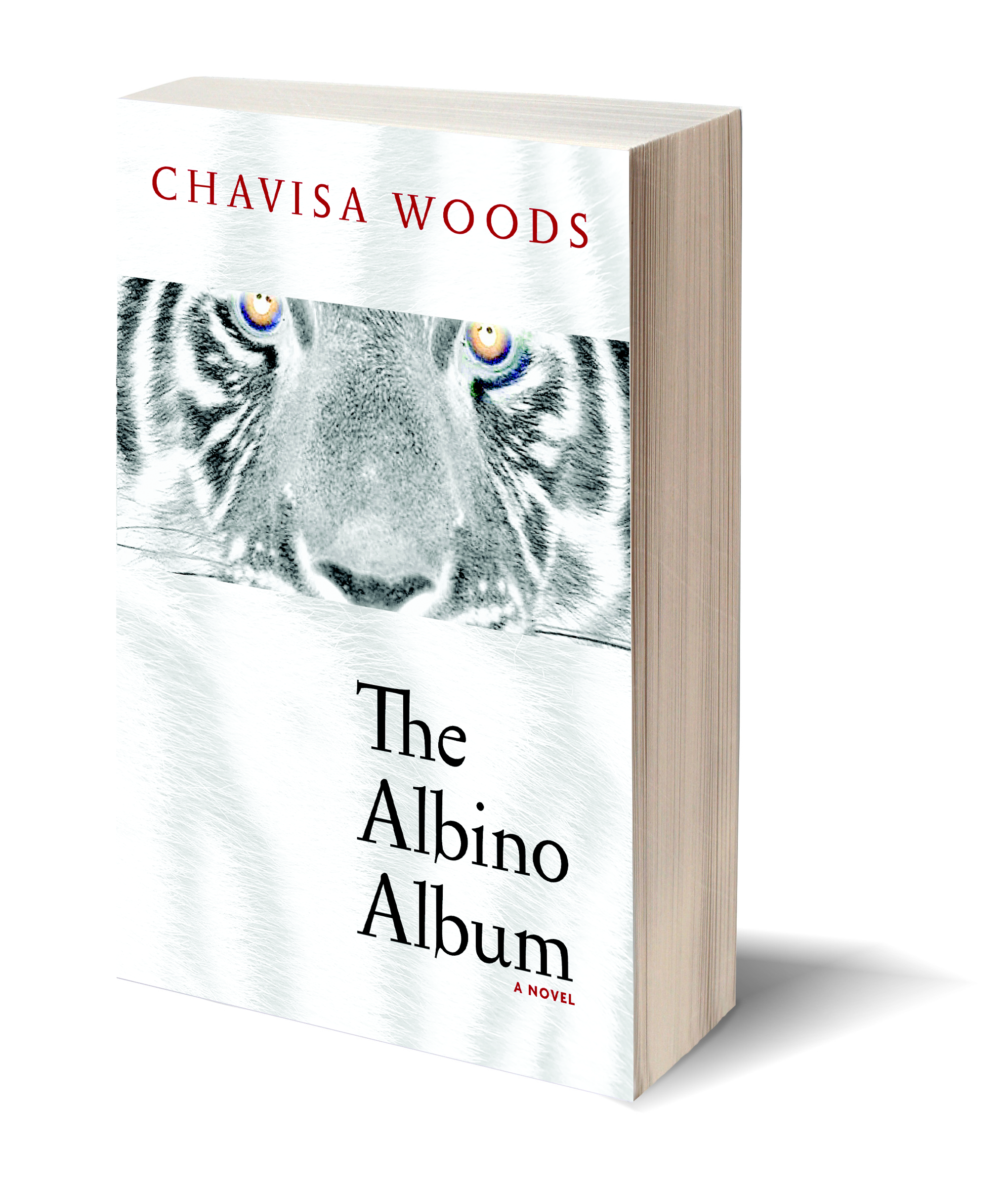 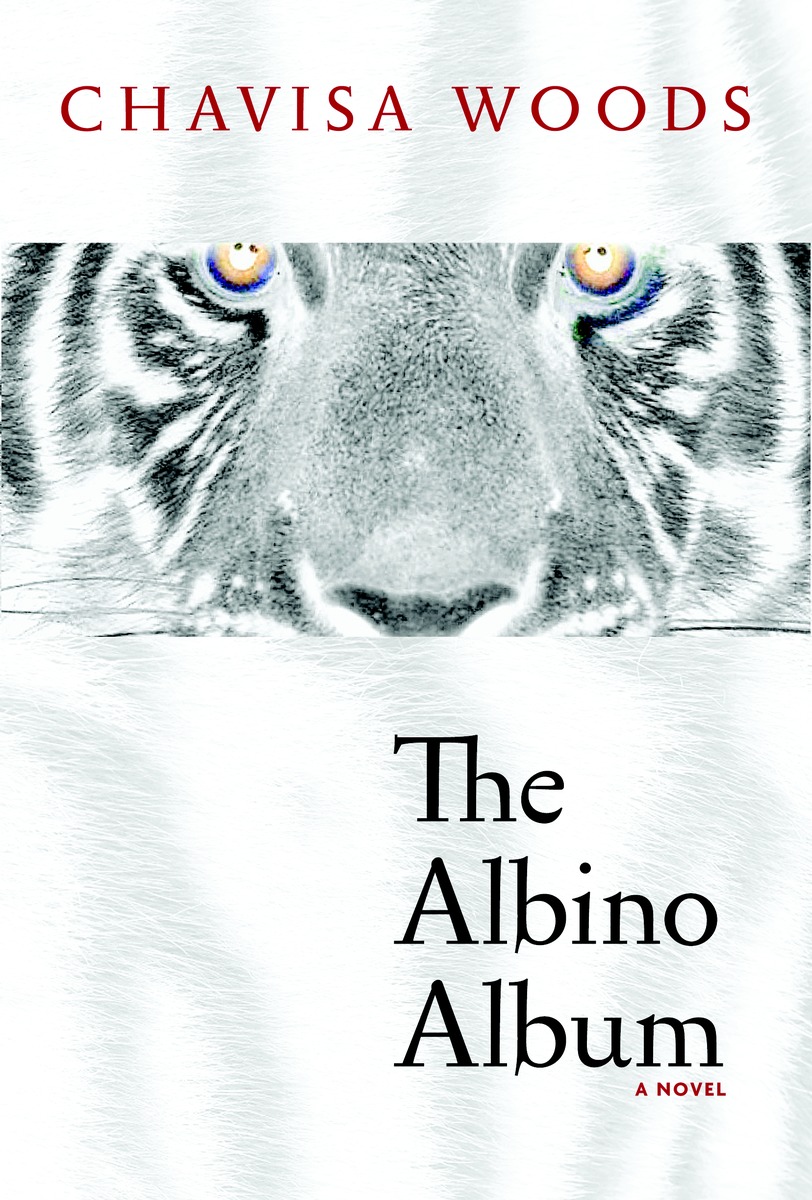 The Albino Album is a novel that tells the epic story of a girl who rides the line between abandon and lunacy on a speeding albino horse. A lead character with an unpronounceable name, our fiery, unhinged, growling, big-hearted country girl in a dirty black tutu and combat boots leaves ashen valentines in her wake along this unique exploration of the bizarre yet familiar aspects of human desire.

Emerging author Chavisa Woods, noted for capturing a "strange, troubling vision of domestic life in the rural U.S." (Go Magazine), here presents a technicolored vision of rural adolescence. The Albino Album breaks into a whirlwind tour of the underbelly of America spanning countryside to cityscape, from the cornfields of Louisiana, to the big brass sound of Mardi Gras, and the heights of the Empire State Building. In the tradition of the southern gothic novel, Woods presents a new land of contemporary misfits including fire dancers, pseudo-Nazis who breed albino animals, circus performers, catholic workers, horse thieves, and the archangel Gabrielle.

A bold exploration of the intersections of race, class, and sexuality, The Albino Album contemplates the relationships between political action, art and romance, as our heroine tries on a series of bewitchingly fantastical families looking for the place to call home.

“As Flannery O'Connor beckons us into the restless, gothic American south, and A.M. Homes backs us into bizarre and frightening corners of our suburbia, Chavisa Woods guides us through a strange, troubling vision of domestic life in the rural U.S.”

“Readers may have trekked some of this toxic terrain before with writers like Dorothy Allison, but Chavisa Woods leads us through these narratives with a Doris Lessing-like metaphysical clarity. It is the author’s understated, wise beyond her years psychological perceptions that are the binding emulsion of this collection... Only the best narrative writing can provoke as this collection does. This is an extraordinary book.”

– A Gathering of the Tribes Magazine

“Everything is written beautifully, and there's nothing hiding the cruelty. It makes for an uncomfortable read.”

“Devoid of pretense or fear, Woods tells a not so “normal” coming-of-age story set in the stretched-out underbelly of rural America. Smart but unworldly, Woods creates a new world for the contemporary misfit where circus performers, Catholic workers, fire jugglers, and power wives sit at the same table. A “gooble gobble” successor, Woods’s edgy sensuality doesn’t second-guess. Her language is clear, her home somewhere and nowhere.” 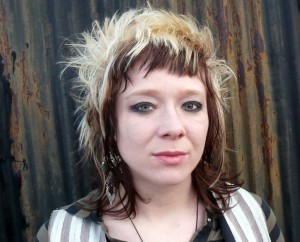 Other books by Chavisa Woods 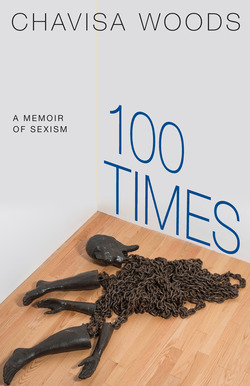 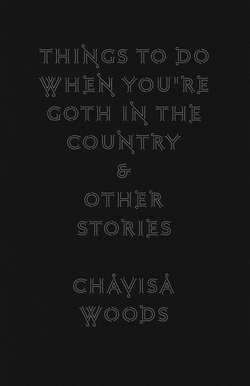 Things to Do When You're Goth in the Country