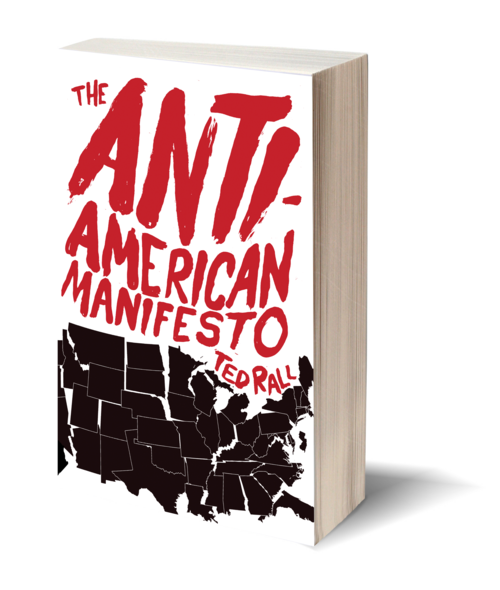 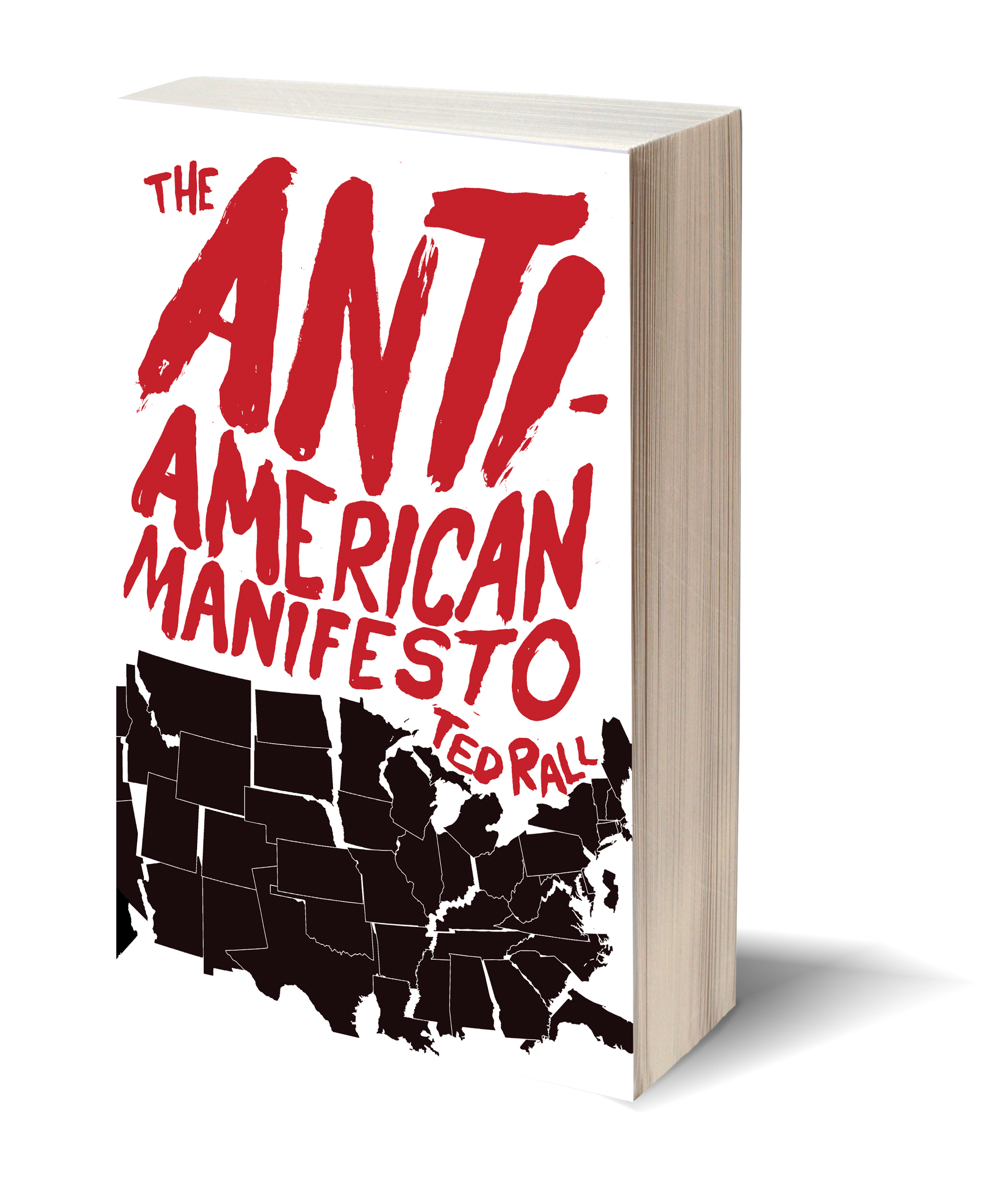 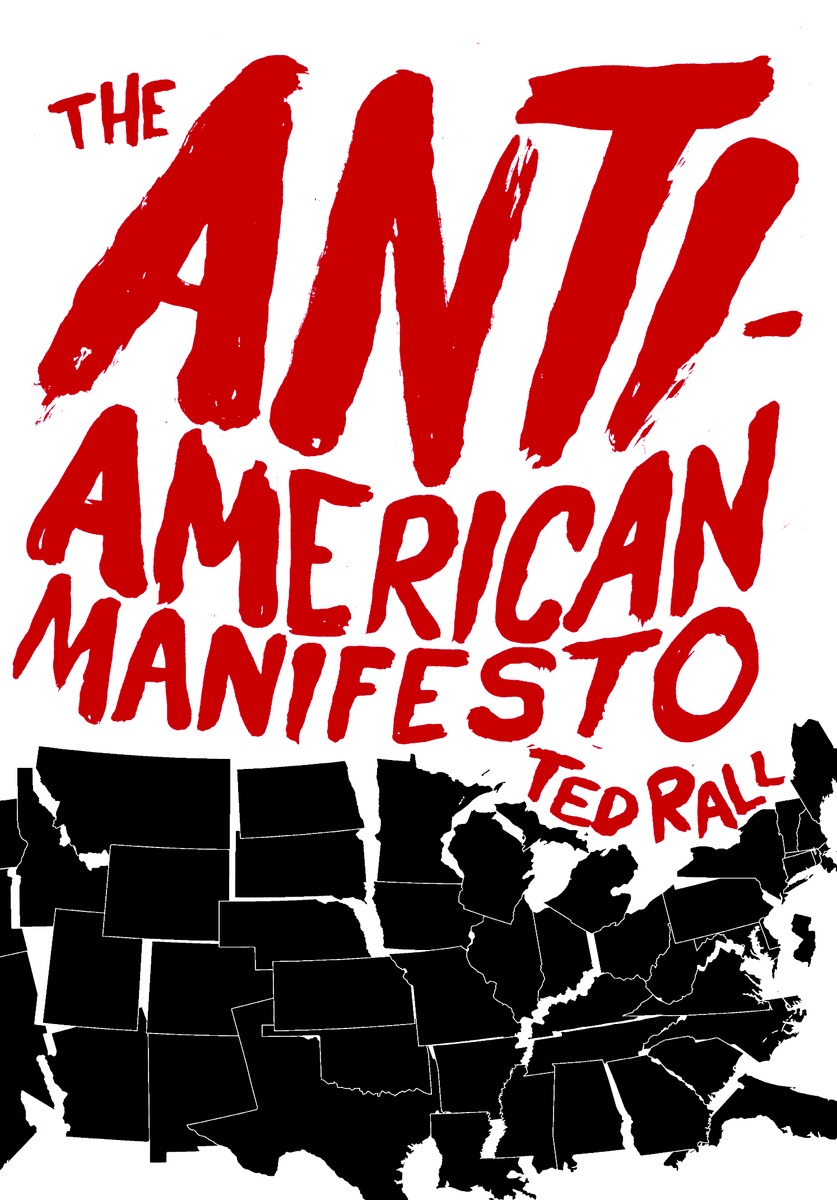 In arguably the most radical book published in decades, cartoonist and columnist Ted Rall has produced the book he was always meant to write: The Anti-American Manifesto, a new manifesto for an America heading toward economic and political collapse. While others mourn the damage to the postmodern American capitalist system created by the recent global economic collapse, Rall sees an opportunity. As millions of people lose their jobs and their homes, they and millions more are opening their minds to the possibility of creating a radically different form of government and economic infrastructure.

But there are dangers. As in Russia in 1991, criminals and right-wing extremists are best prepared to fill the power vacuum from a collapsing United States. The best way to stop them, Rall argues, is not collapse—but revolution. Not by other people, but by us. Not in the future, but now. While it's still possible.

Read an excerpt on Issuu here.

“This great book lays the foundation for the revolution we all know is necessary. This is the book we've all been waiting for. Pick this book up. Read it. And then get ready to fight back.”

“Rall is a clever and entertaining writer … The Anti-American Manifesto stands as a polished polemic against the modern American warfare state and the liberals and leftists who protect it through their obstructionism … Essentially, Rall's 'manifesto' is a comprehensive and well-researched call for people to stand up and fight back.”

“Whether as an author or award-winning syndicated editorial cartoonist and syndicated columnist and cartoonist, Rall has never hesitated to say what's on his mind. And his new book, The Anti-American Manifesto, actually does call for a revolution right here in the good old U S of A.” 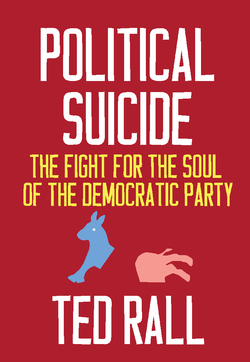