The Book of Obama

From Hope and Change to the Age of Revolt 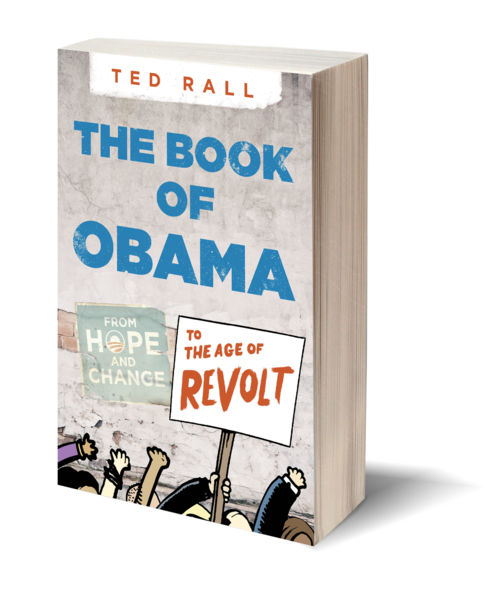 How did a charismatic young president elected in an atmosphere of optimism and expectation lead the United States to the brink of revolution? From a chance encounter in the early 1980s to the Democratic primaries of 2007–08, syndicated columnist and political cartoonist Ted Rall was one of the first to size up Barack Obama as we know him now: conservative, risk-averse, and tone-deaf. In The Book of Obama, Rall revisits the rapid rise and dizzying fall of Obama—and the emergence of the Tea Party and Occupy movements—and draws a startling conclusion: We the People weren't lied to. We lied to ourselves, both about Obama and the two-party system. We voted when we ought to have revolted.

The Book of Obama Ted Rall

“Rall, unlike practically everyone else, allowed [President Bush] no honeymoon. Given all that has happened since, it appears he was right.”

Twice the winner of the Robert F. Kennedy Journalism Award and a Pulitzer Prize finalist, Ted Rall is a political cartoonist, opinion columnist, graphic novelist, and occasional war correspondent whose work has appeared in hundreds of publications, including the New York Times, Washington Post, Village Voice, and Los Angeles Times. He is the illustrator of the full-length comic in Billionaires & Ballot Bandits: How to Steal an Election in 9 Easy Steps, written by Greg Palast. 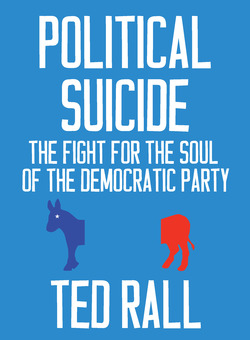 Political Suicide: The Democratic National Committee and the Fight for the Soul of the Democratic Party, A Graphic History