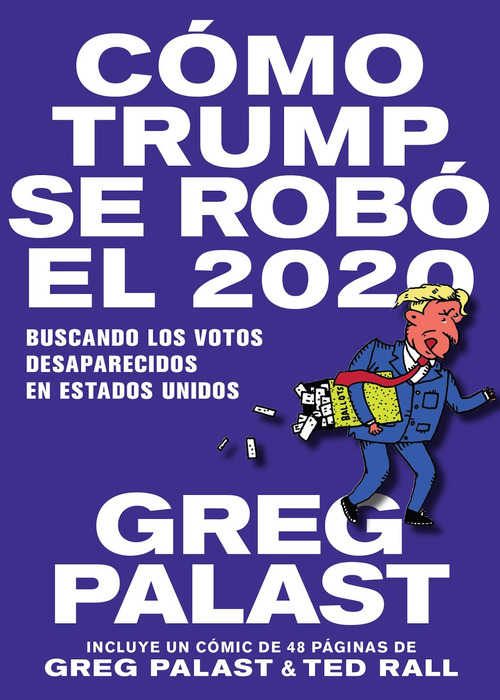 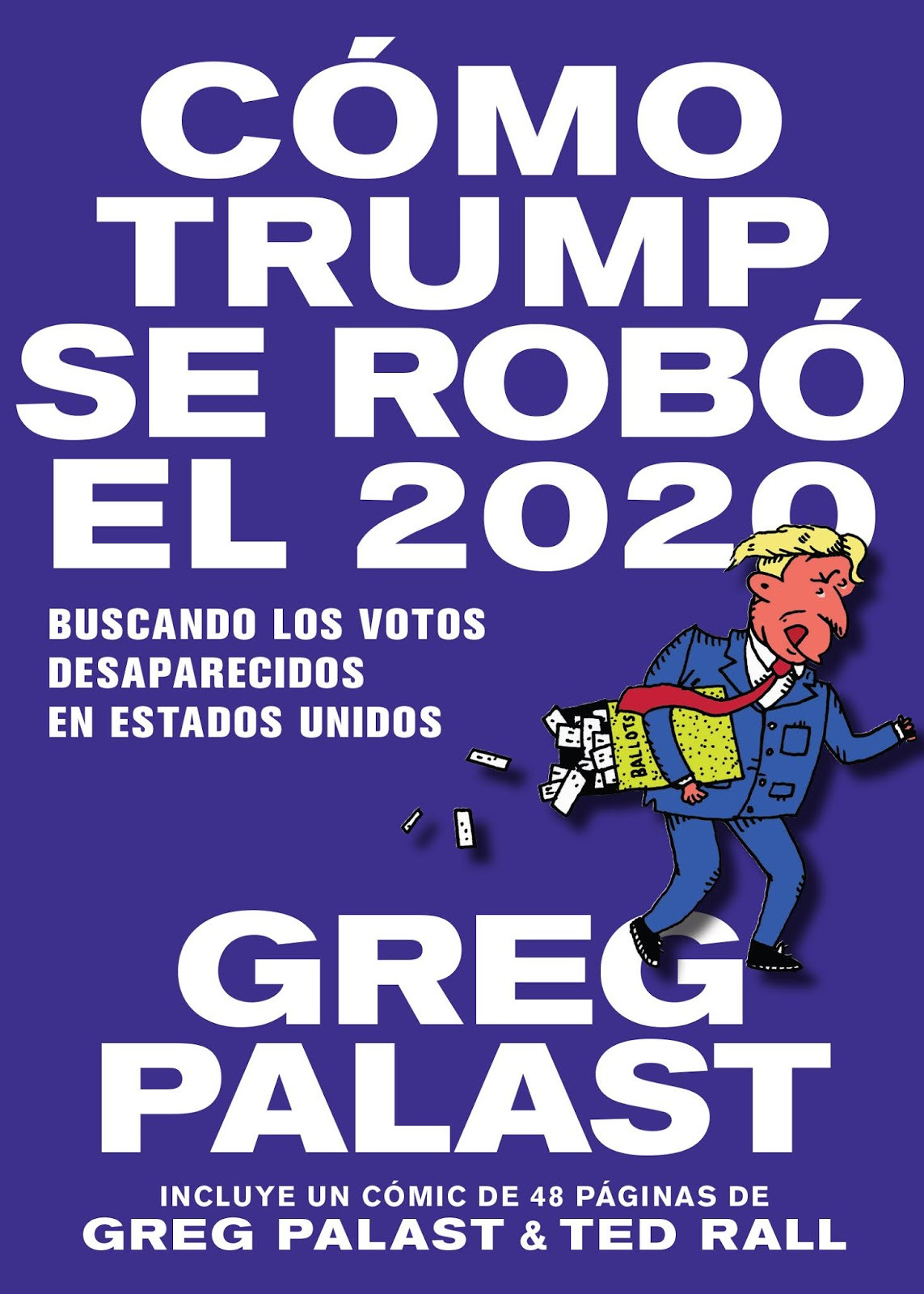 Has Trump already stolen the 2020 election? Vote theft was once considered to be a marginal issue that no one wanted to talk about, but as the stakes have risen and the facts have become known––in large part thanks to this author––it is now recognized as one of the central issues deciding our presidential elections. The scope is staggering. In the Georgia 2018 midterm election alone––the testing ground––Republican voting officials quietly removed half a million voters from the voter rolls––including Martin Luther King's ninety-two-year-old cousin Christine Jordan. How Trump Stole 2020 is the story of the racially poisonous schemes to steal the 2020 election, the political operatives behind the trickery––and the hard right billionaires funding it all, written by the investigative reporter who has been covering this story from the outset.

– Luis J. Rodriguez, autor de From Our Land to Our Land