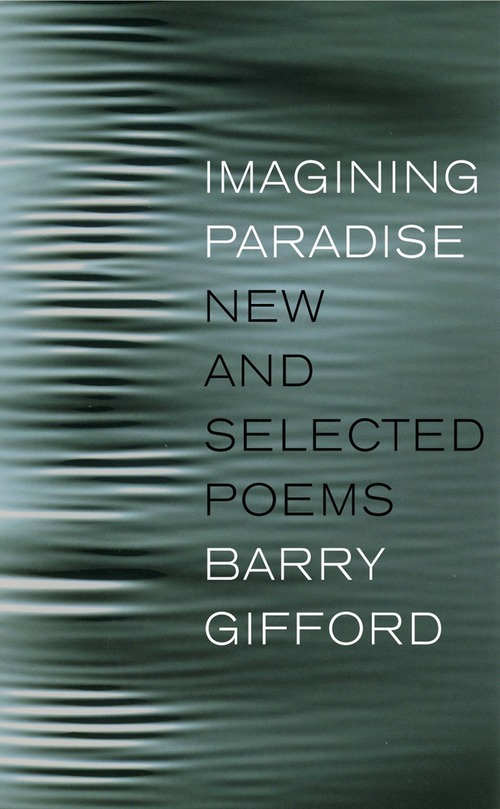 Published in the New Yorker, La Nouvelle Revue Française, and in nearly a hundred magazines and poetry journals from Los Angeles to Tokyo, from Lawrence, Kansas to Rome, Madrid, Paris, London, Beijing and Bucharest, poems by Barry Gifford have been describing and changing our world for nearly half a century. Here in one volume for the first time are the poet's own choices from his nine previous collections, as well as a rich selection of new poems. Altogether, Imagining Paradise represents the tremendous achievement of an underground poet who lasted.These poems describe a universe that is as populous and diverse as it is ephemeral. They are born of the world and of art in equal measure, and tell of the unyielding granite truths of people's roller-coaster lives. And always there is the poet looking back, facing life and death and everything in between with equanimity, holding a steady hand to the quivering breast wherever there is breath.

“Barry Gifford's pure lyrical self shines in these poems.”

“These poems are like zen dominoes: no matter how shuffled, they always seem to come out right.”