The Battle of Wills in Chechnya 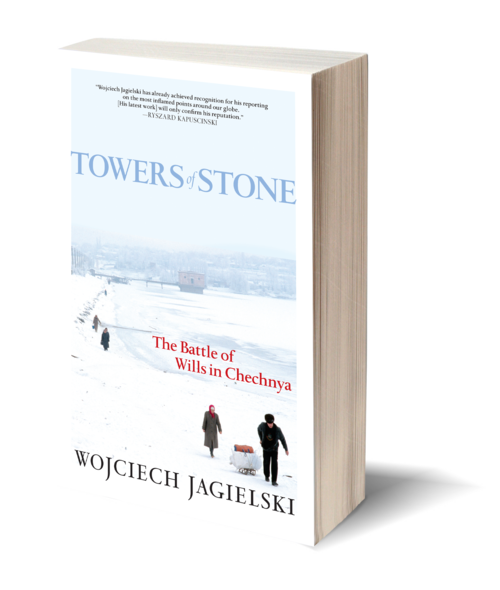 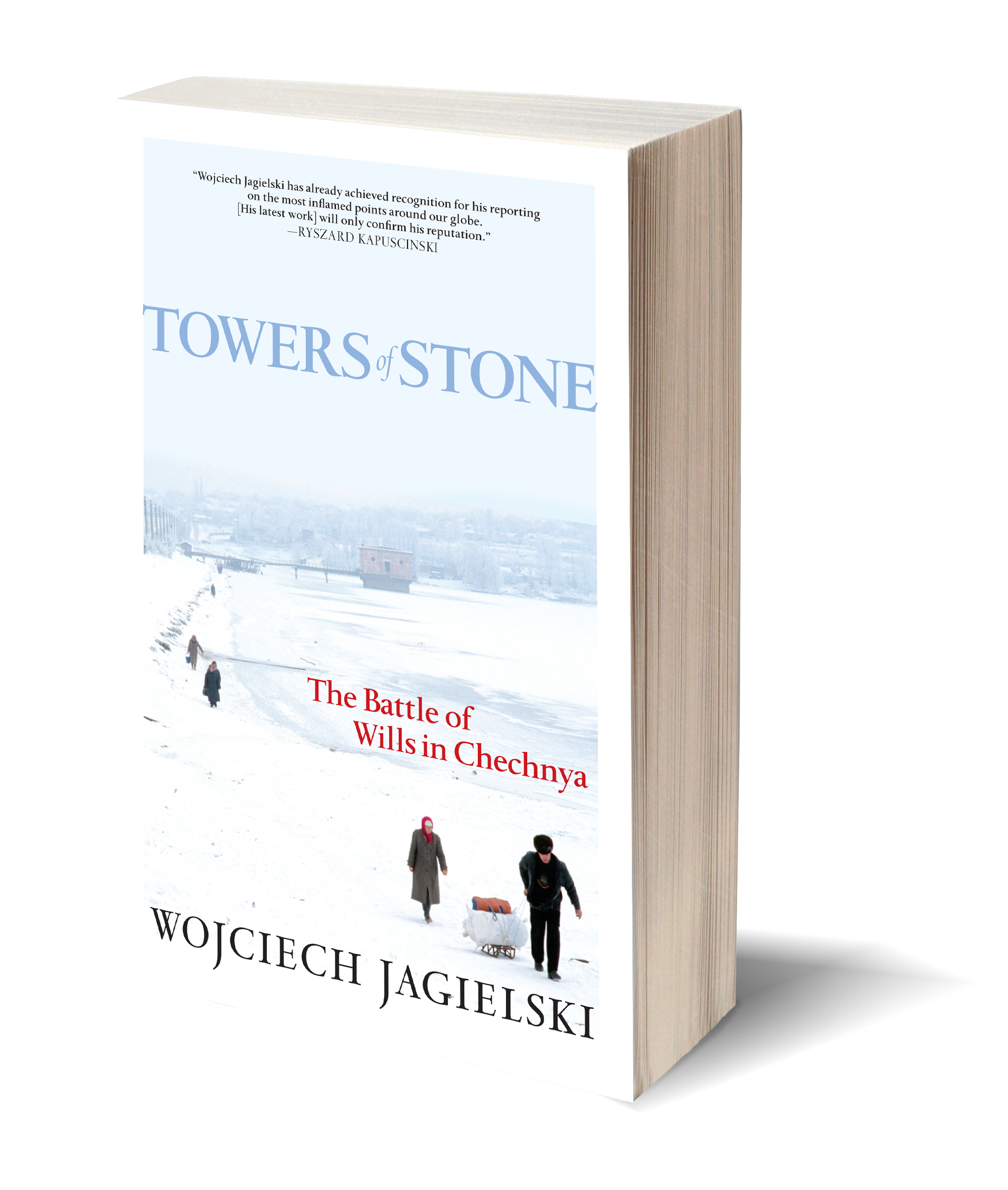 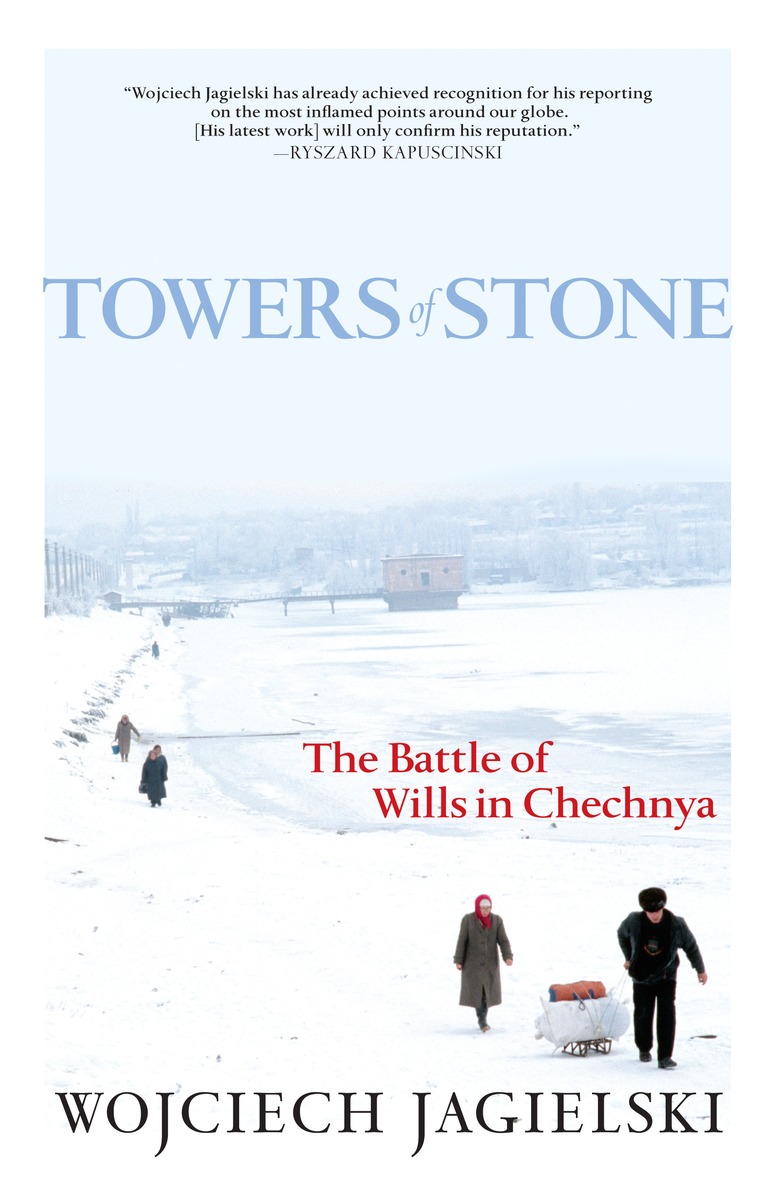 Translated by Soren A. Gauger

Winner of the 2009 Letterature Dal Fronte

In Towers of Stone, award-winning Polish reporter Wojciech Jagielski brings into focus the tragedy of Chechnya, its inhabitants, and the war being waged there by a handful of desperate warriors against a powerful state-backed army. Jagielski's narrative is told through the lens of two men: Shamil Basaev, a hero to some, a dangerous warlord to others; and Aslan Maskhadov, a calculating and sober politician, who is viewed as a providential savior by some of his compatriots and a cowardly opportunist by the rest. Caught up in a war to which they owe everything and without which they could not live, the two fighters face enemy forces—and one another—in protean conflicts that prove hard to quell. Viewing the two men’s personal stories as a microcosm of the conflict threatening to devour a land and its peoples, Jagielski distills the bitter history of the region with forceful clarity.

“Wojciech Jagielski has already achieved recognition for his reporting from the most inflamed points on our globe. [Towers of Stone] will only confirm his reputation.”

“Wojciech Jagielski's book sets new standards for gritty reporting of Russia's most miserable corner, and the dreadful damage done to it by both outsiders and the Chechens' own leaders … The book brings to life the danger, squalor and misery of daily life in Chechnya with almost unbearable clarity.”

Formerly a reporter at Gazeta Wyborcza, Poland’s first and biggest independent daily, Wojciech Jagielski has been witness to some of the most important political events of the end of the twentieth century. He is the recipient of several of Poland’s most prestigious awards for journalism, including a Bene Merito honorary decoration from the Polish government and the Dariusz Fikus award for excellence in journalism. Seen by many as the literary heir to Ryszard Kapuściński, he is the author of several books of in-depth reportage, including Towers of Stone: The Battle of Wills in Chechnya, which won Italy’s Letterature dal Fronte Award. Arguably Poland’s best-known contemporary non-fiction writer, Jagielski lives outside Warsaw.