We Trade Our Night for Someone Else's Day 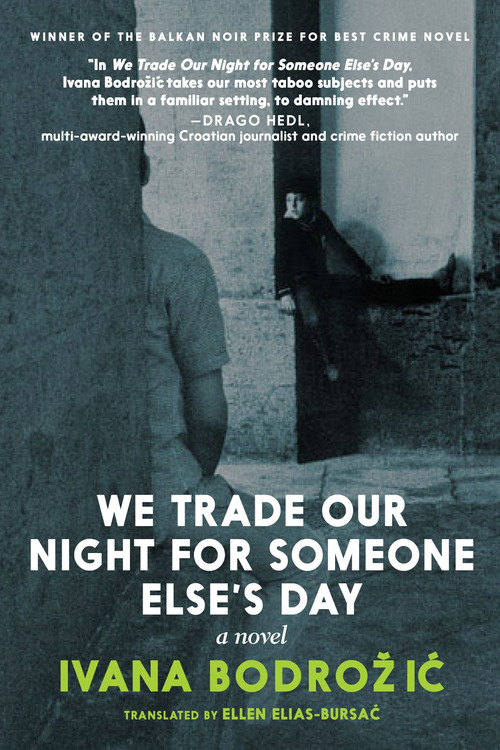 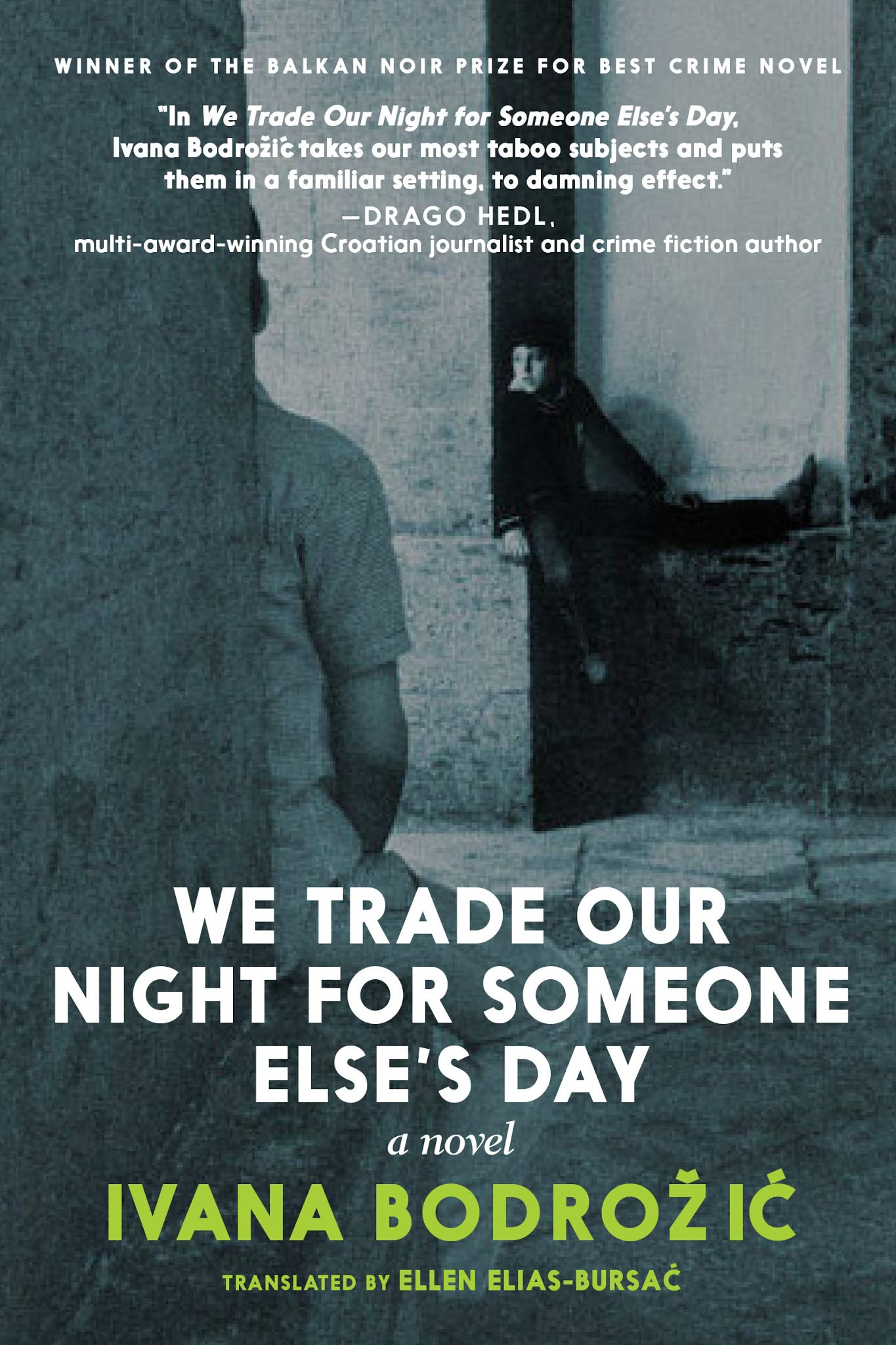 A thriller of the ex-Yugoslavia Wars.

The city of Vukovar, situated on Croatia's easternmost periphery, across the Danube River from Serbia, was the sight of some of the worst violence in the wars that rocked ex-Yugoslavia in the early '90s. It is referred to only as "the city" throughout this taut political thriller from one of Europe's most celebrated young writers. In this city without a name, fences in schoolyards separate the children of Serbs from those of Croats, and city leaders still fight to free themselves from violent crimes they committed––or permitted––during the war a generation ago. Now, it is left to a new generation––the children, now grown up––to extricate themselves from this tragic place, innocents who are nonetheless connected in different ways to the crimes of the past.

Nora is a journalist assigned to do a puff piece on the perpetrator of a crime of passion––a Croatian high school teacher who fell in love with one of her students, a Serb, and is now in prison for having murdered her husband. But Nora herself is the daughter of a man who was murdered years earlier under mysterious circumstances. And she wants, if not to avenge her father, at least to bring to justice whoever committed the crime. There's a hothouse intensity to this extraordinary noir page-turner because of how closely the author sets the novel within the historical record. This city is unnamed, the story is fictional, so it can show us what actually happened there.

Available for pre-order. This item will be available on April 13, 2021. 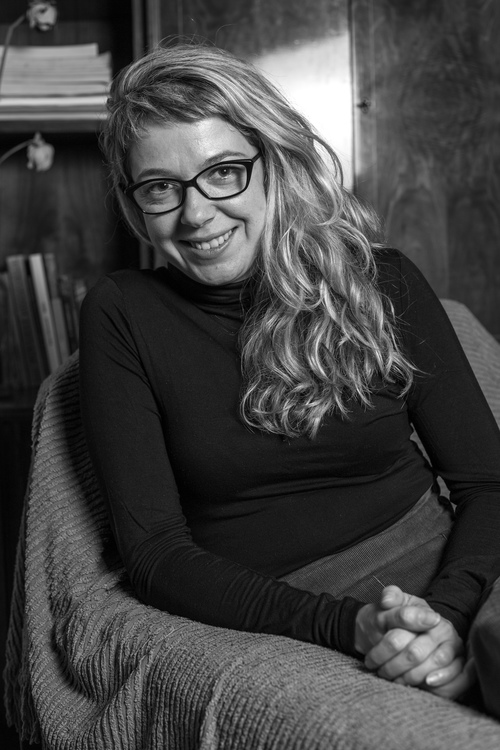 Ivana Bodrožić was born in Vukovar in 1982 where she lived until the Yugoslav wars started in 1991 when she then moved to Kumrovec where she stayed with her family at a hotel for displaced persons. She studied at the Faculty of Humanities and Social Sciences in Zagreb. In 2005, she published her first poetry collection, entitled Prvi korak u tamu (The First Step into Darkness). Her first novel Hotel Zagorje (Hotel Tito) was published in 2010, receiving high praise from both critics and audiences and becoming a Croatian bestseller. She has since published her second poetry collection Prijelaz za divlje životinje (A Crossing for Wild Animals) and a short story collection 100% pamuk (100% Cotton), which has also won a regional award. Her most recent novel, the political thriller Hole, has sparked controversy and curiosity among Croatian readers.

Other books by Ivana Bodrozic 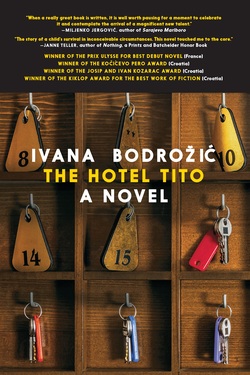 by Ivana Bodrozic and Ellen Elias-Bursać

The Hotel Tito: A Novel