The Umbrella of U.S. Power

The Universal Declaration of Human Rights and the Contradictions of U.S. Policy 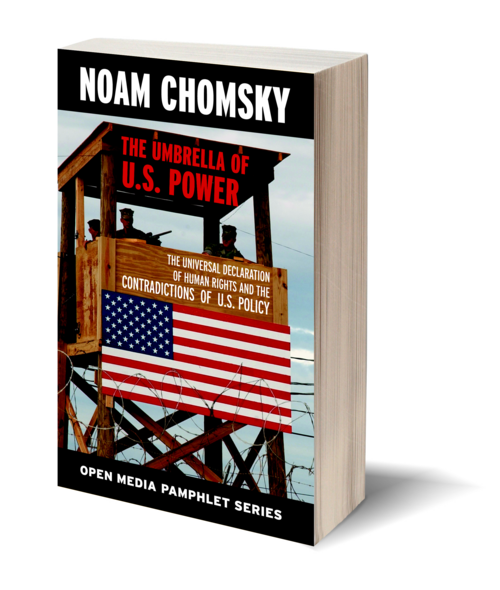 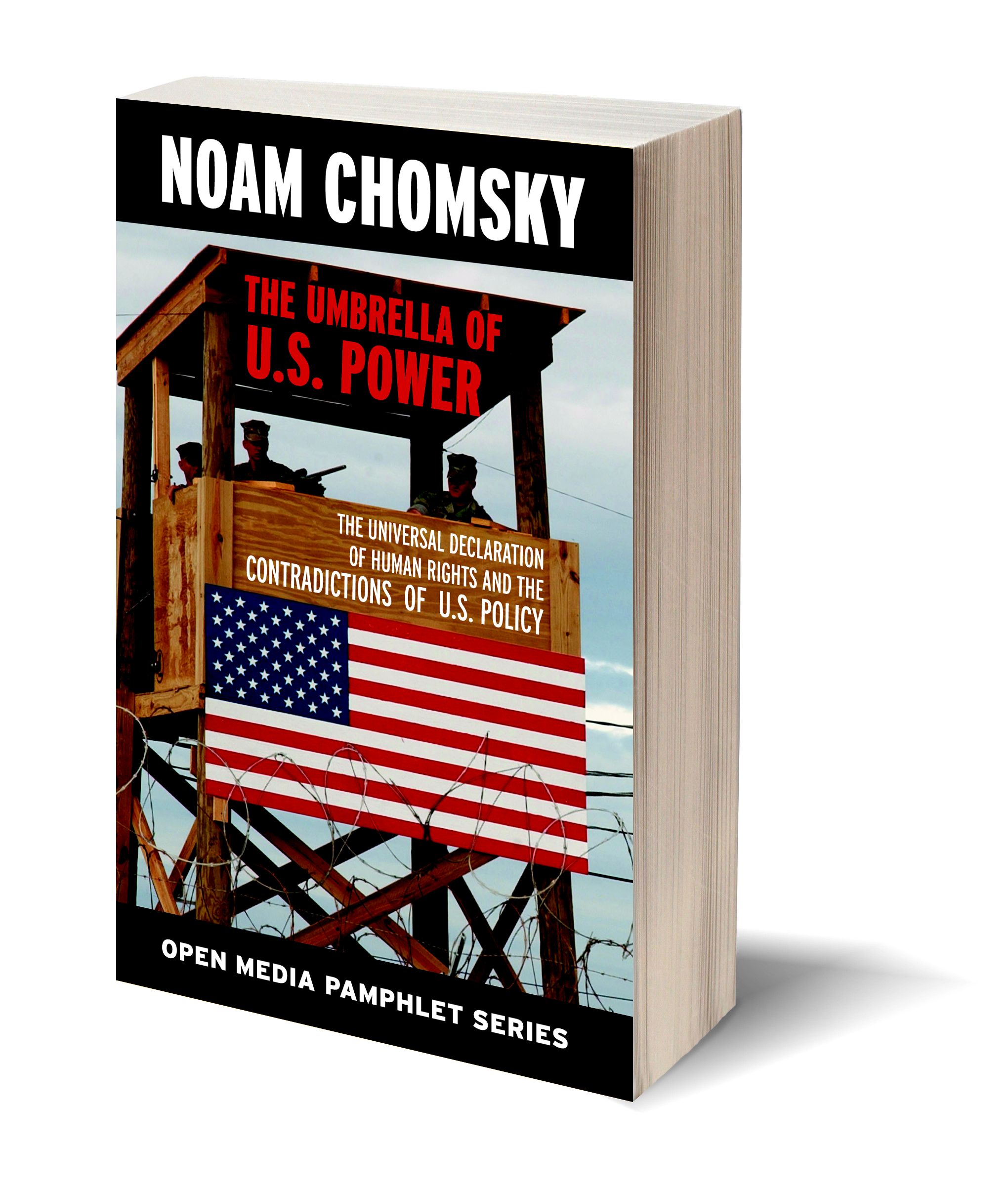 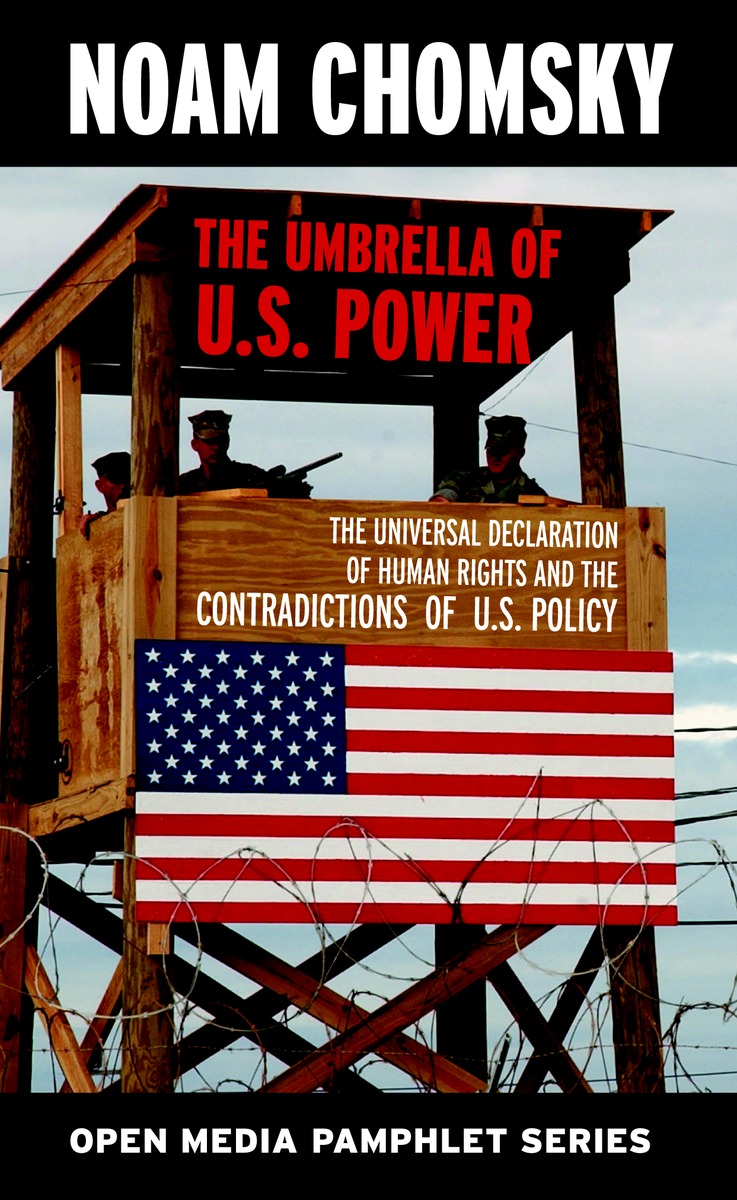 In The Umbrella of U.S. Power, Noam Chomsky observes the 50th anniversary of the Universal Declaration of Human Rights as a "Path to a Better World," while chronicling how far off the trail the United States is with respect to actual political practice and conduct. Analyzing the contradictions of U.S. power while illustrating the real progress won by sustained popular struggle, Chomsky cuts through official political rhetoric to examine how the United States not only violates the UD, but at times uses it as a weapon to wield against designated enemies.

The Best of Noam ChomskyPamphlets and Short Political Non-fictionA Primer on U.S. Imperialism