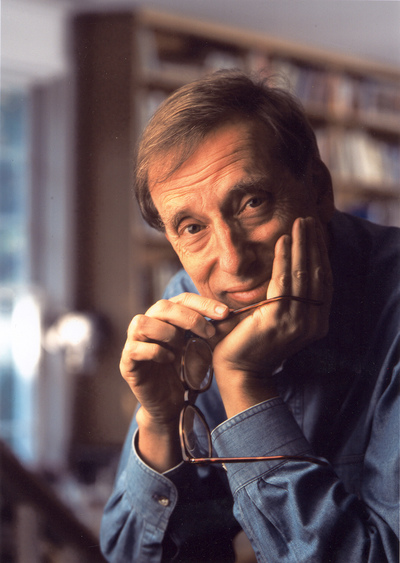 Other Septembers, Many Americas: Selected Provocations, 1980–2004