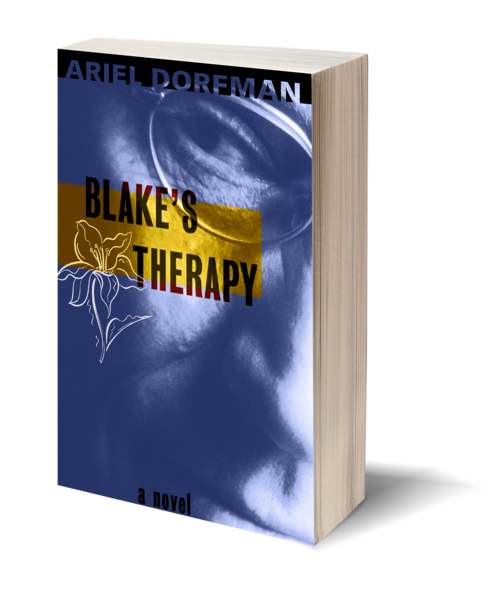 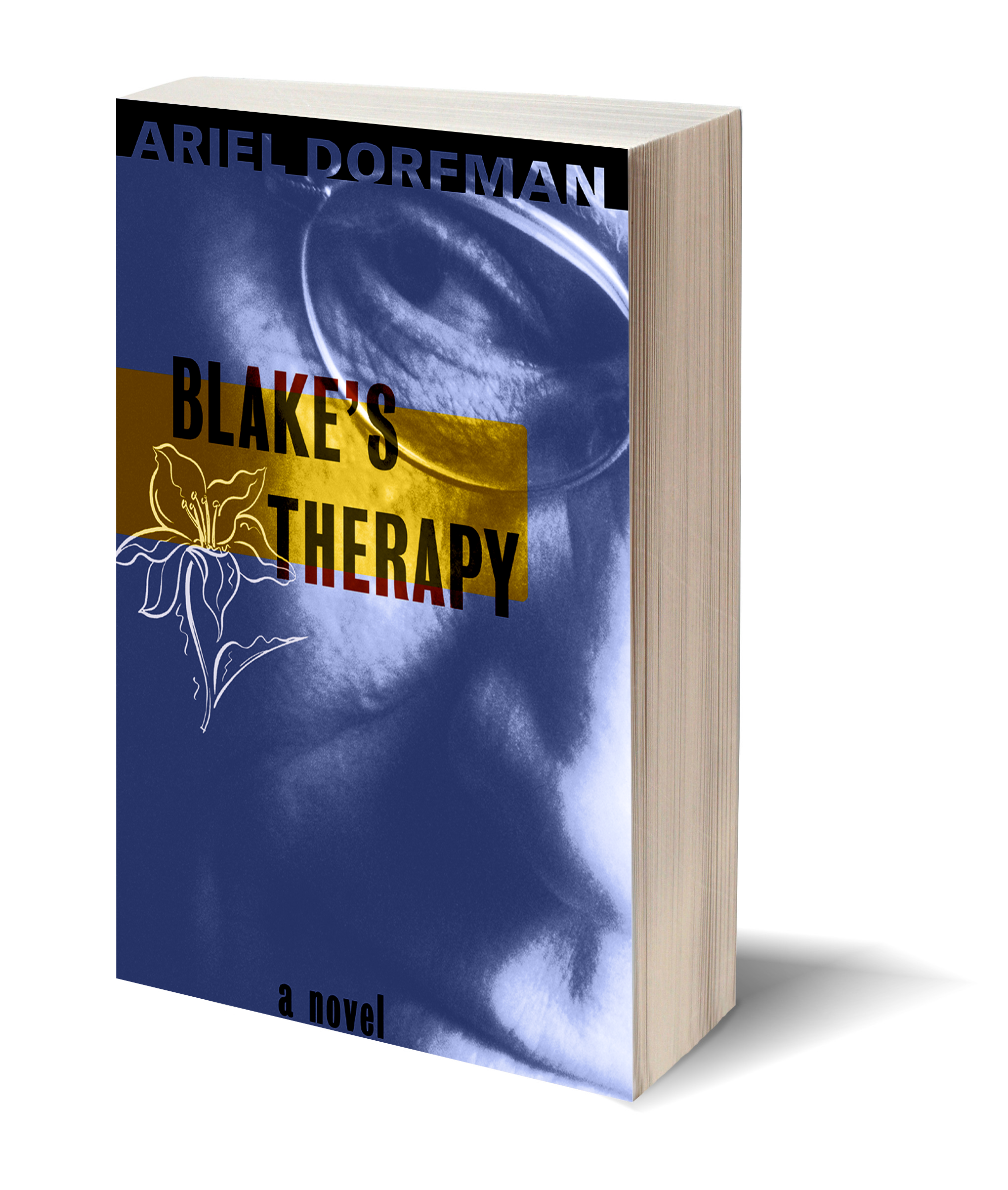 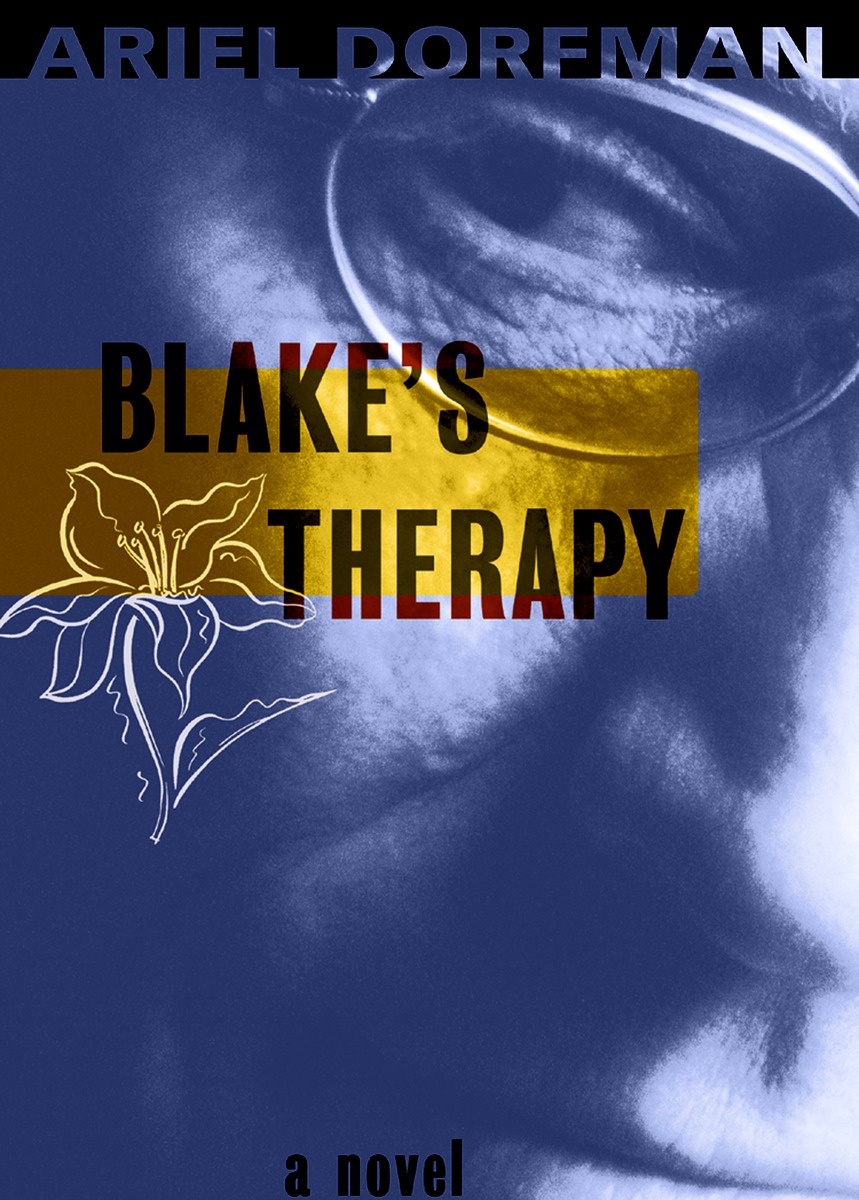 In Blake's Therapy, Ariel Dorfman takes us on a whirlwind ride through the desires of one man to find something real in a virtual world.

“If Kafka were alive today, he would write something similar to Blake's Therapy.”

“Ariel Dorfman returns to his icon-skewering best with this new novel.”

“[Dorfman] deftly carves up the corporate world in his new novel.”

“[A] complex and challenging thriller, as well as a daring attempt to distill the nature of good and evil.”

Other books by Ariel Dorfman

Other Septembers, Many Americas: Selected Provocations, 1980–2004