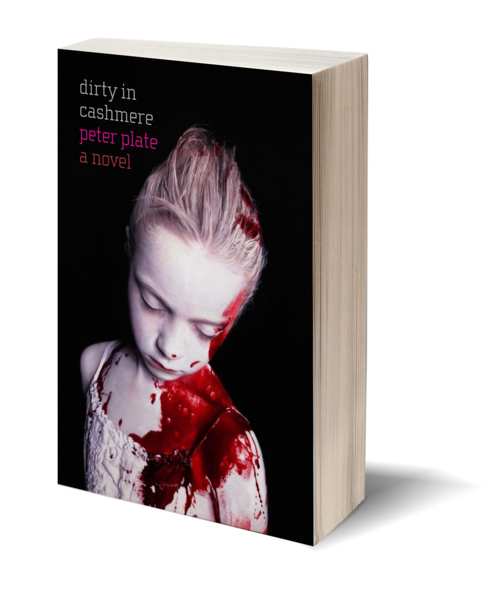 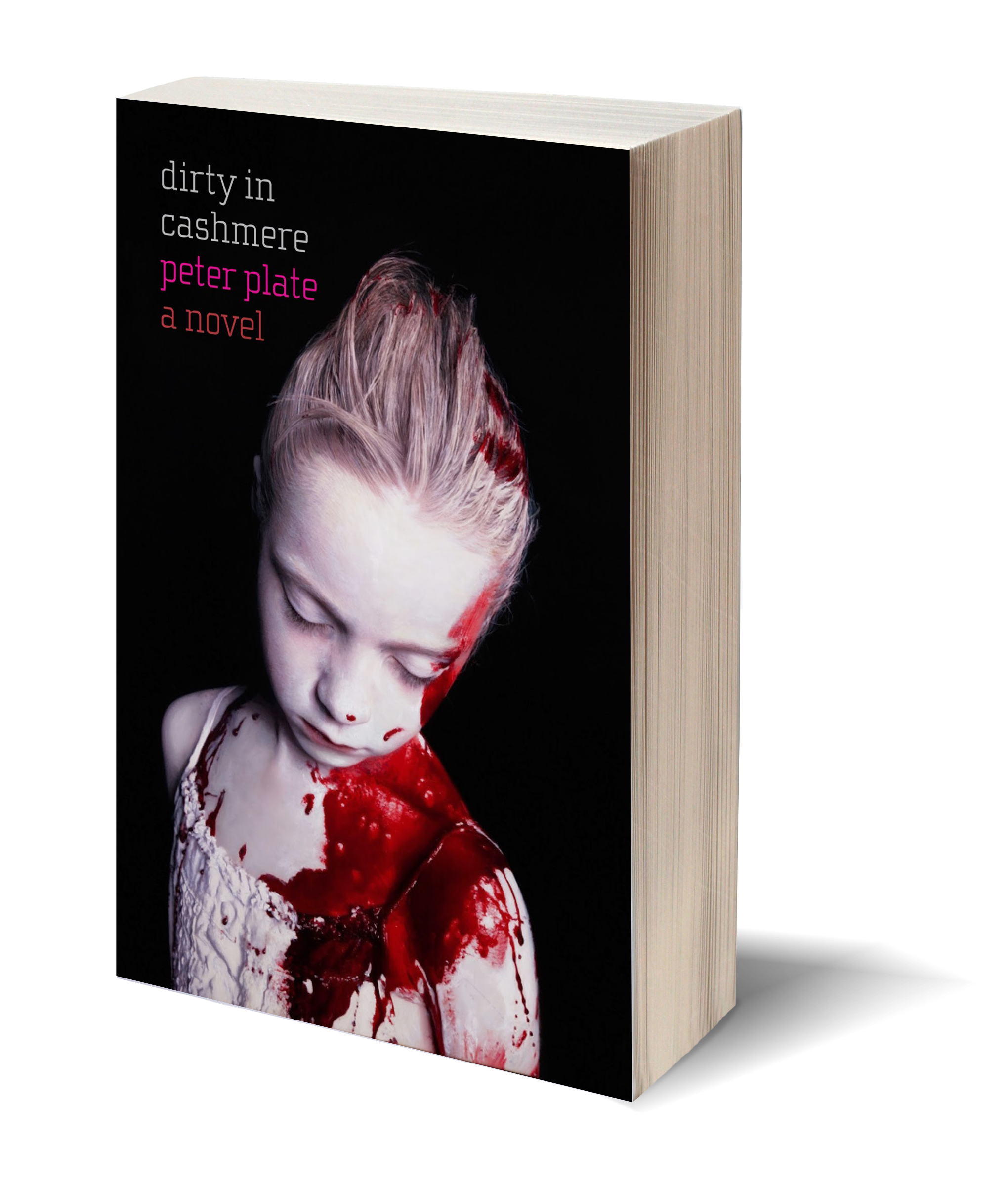 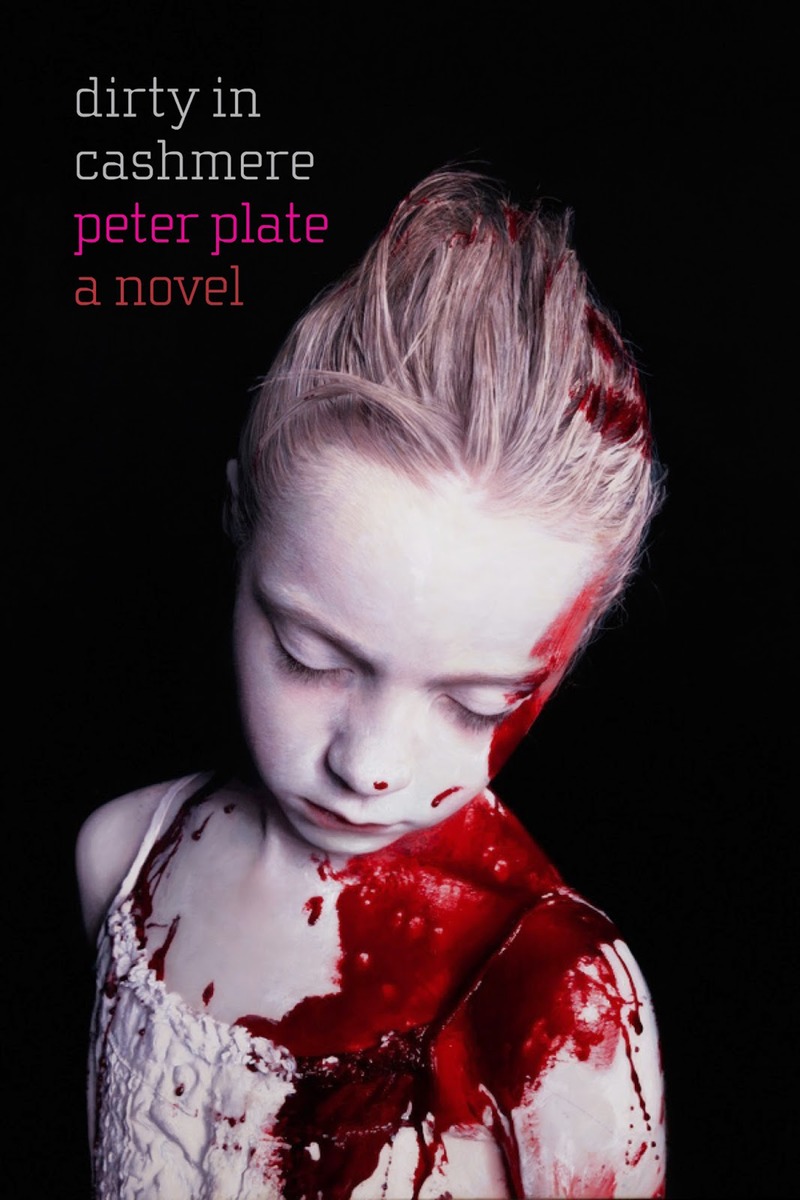 Ricky Bellamy is shot in the head by a vigilante at the corner of Geneva and Mission in San Francisco. He’s declared brain-dead and hooked up to life support, but ten months later he emerges from his coma. The bullet stays lodged in his head—inoperable, the doctors say—but with it comes what Ricky calls “visions, a third eye.”

Peter Plate's Dirty in Cashmere follows Ricky through the recent past of San Francisco, a city dealing with the fall-out from the Fukushima nuclear disaster in Japan, after which massive contamination spread across the Pacific Ocean to California. He’s set adrift in a world in which Life—the street name of an experimental radiation vaccine—is the currency by which both criminal enterprises and survival are won. As he squats in abandoned houses and brands himself as an “oracle” who can see the future, Ricky wonders whether there isn’t a bigger picture out there, one that maybe he can’t focus on or perhaps one that someone’s hiding from him. And as his skills as an oracle are called upon by more powerful forces, it becomes clear that the one thing Ricky wants most to predict is the city’s future—the mirror of his own destiny.

“With little fanfare or support, against the real life backdrop of police sweeps of the homeless and the start of the dot-com boom, Plate has produced a shelf of books that represent a lonely, yet noble and deeply radical literary effort to write noir crime fiction in which the criminals, not the cops, are the protagonists. Taken as a whole, they offer a compelling and defiant portrait of the psychic toll the disappearance of loved people, places, and opportunity from the city has taken on those left behind.”

“I found a certain sweetness to the telling of Peter Plate's walk on the San Francisco wild side.”

“Through vivid detailing of both his characters and the city of San Francisco, Plate brings conflict to life with skillful precision and undeniable poignancy.”

“Plate creates a poetry of the street.”