Elegy Written on a Crowded Street 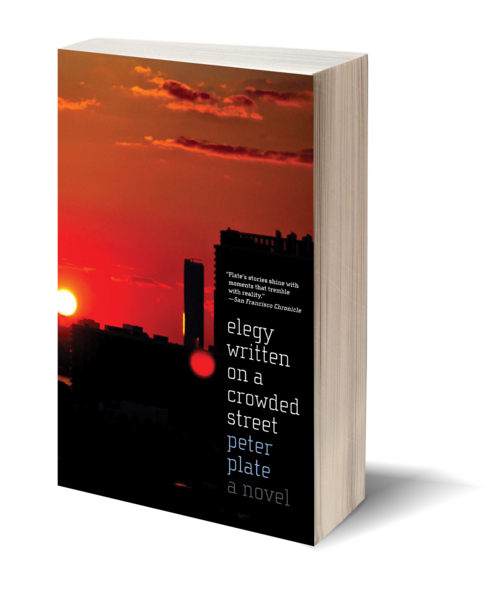 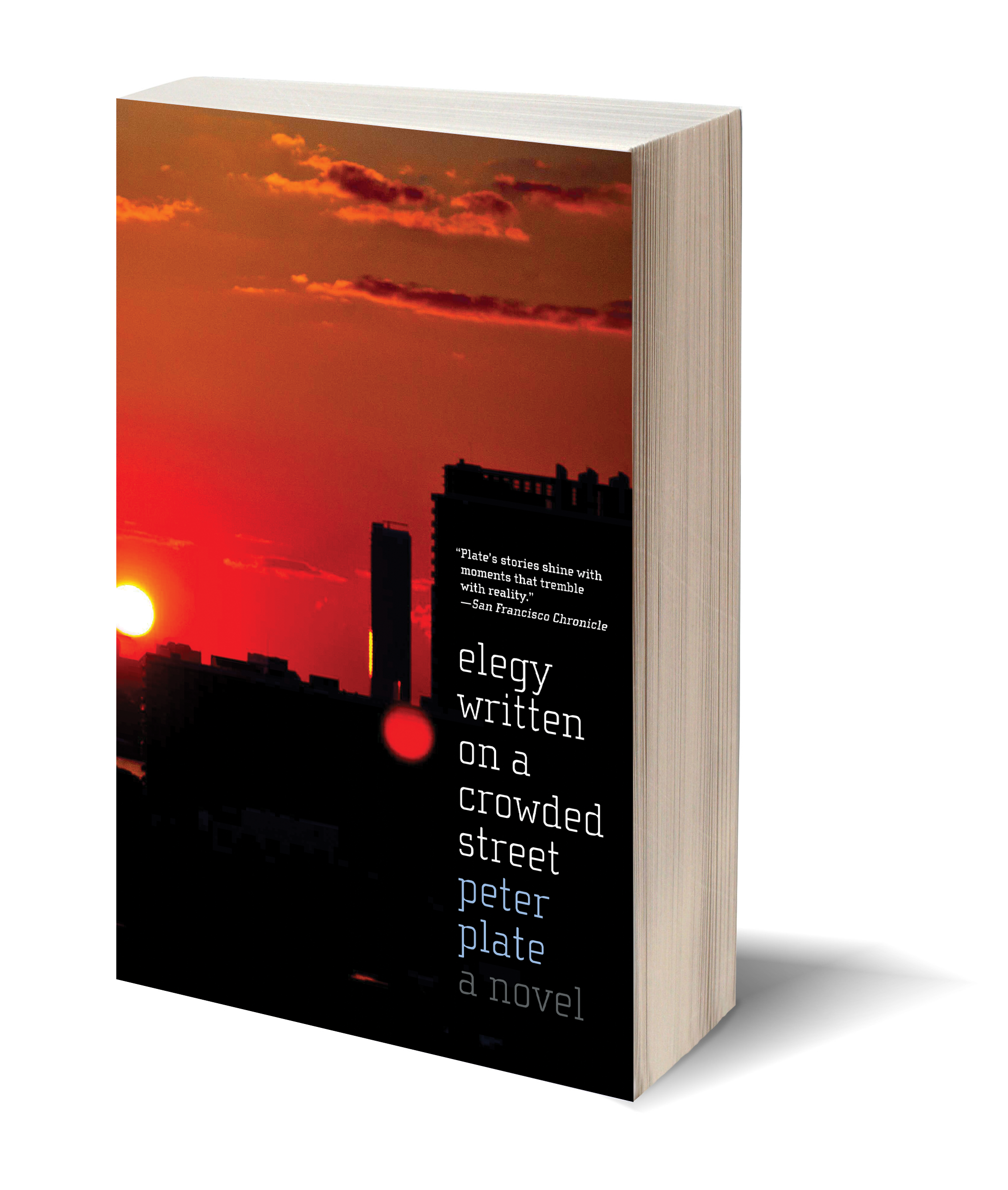 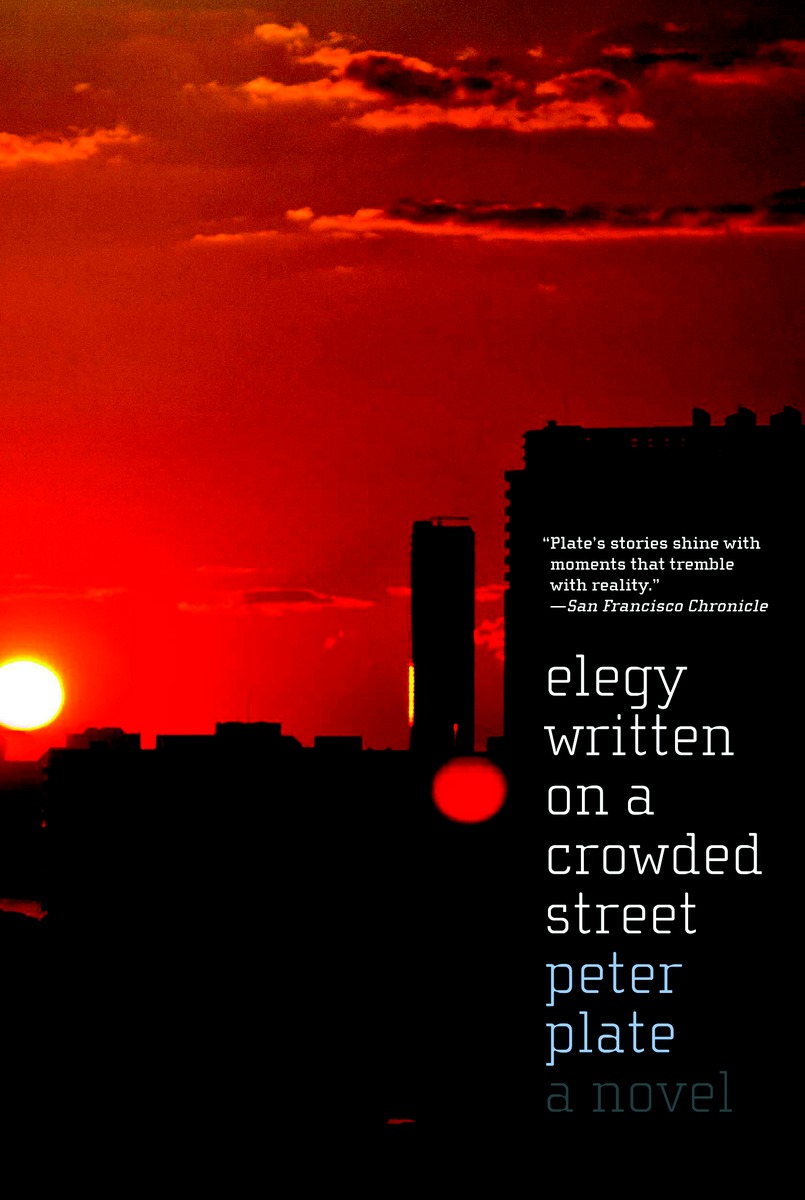 May Jones is a bail bondswoman, someone who makes her living by putting people back onto the streets. Her most recent client, a young black woman, is on trial for the murder of her boyfriend, a police informant in the Fillmore District, also known as the "Harlem of the West," the neighborhood that the powers-that-be of San Francisco would like more than anything to see disappear. May becomes a target of the police, and of her own shadowed past among the people of Fillmore—strippers, alcoholic policemen, psychic gunshot victims, fugitives—as she walks the narrowest tightrope on the West Coast: the line of personal conscience that separates justice from authority.

By turns lyrical, incisive, hilarious and bittersweet, Peter Plate's Elegy Written On A Crowded Street explores the human cost of the twenty-first century American city with a unique honesty, beauty, and moral power.

“[Plate] can write, and he certainly knows his terrain ... try to catch him at a spoken word event or reading, where he often recounts his stories from memory. It's clear they are intertwined with his life.”