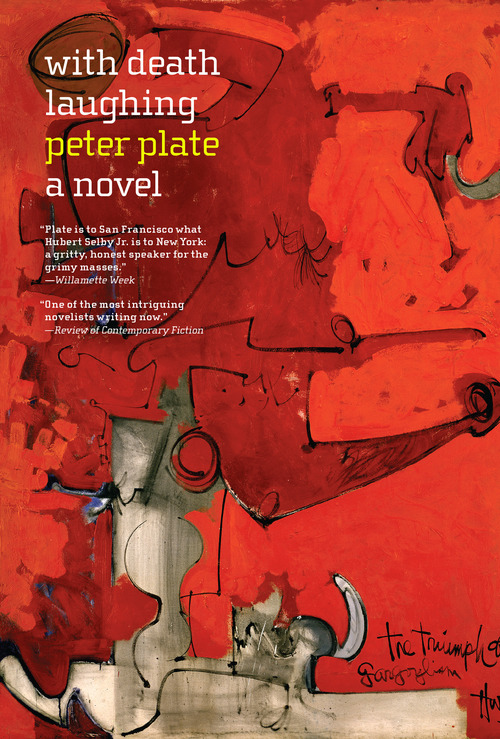 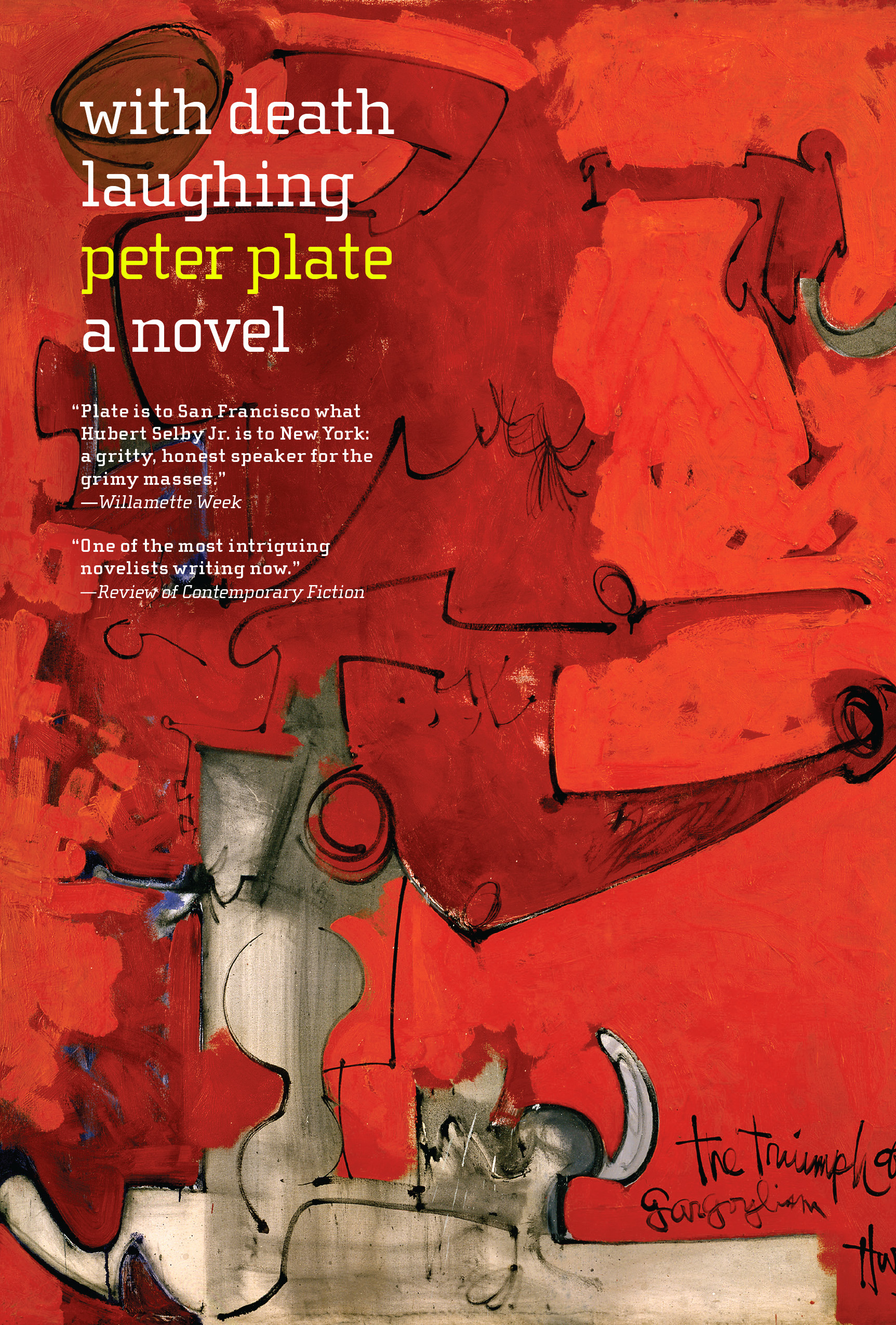 It’s Christmastime in the Southland in this near-future vision of 21st century California. Our narrators, an ex-con turned pistol-carrying priest, and Sugar Child, a halfway house resident, have just met. The priest is a donations solicitor for Blessed World, the church and charity, and works downtown, “where I bang a tambourine and beg for money in the mellifluous, singsong voice beloved by children worldwide: Help the needy, give to the poor, amen.” But nothing is going right. Hassled by SWAT cops, and troubled after a failed marriage, he’s losing faith in himself.
Sugar Child has her own problems. She’s arrested by SWAT police, and sent to “lockdown.” Her opinion of the priest is no better: She’s never met a man who was stronger than a woman. Looking at him, she never will.
As the days speed toward Christmas—holiday shoppers aren’t giving him any money—the priest wonders whether there isn’t some new mission awaiting him, one that’ll help the people in the street, or perhaps one that will lead to his imprisonment. And as he bangs on his tambourine it becomes clear that the one thing he wants most is to take Sugar Child to the “promised land,” because what would Christmas be this year without an act of freedom.
A novel that is also a psychic history in a time of attrition, Peter Plate's With Death Laughing is a utopian crime story where the line between thievery and charity all but disappears.

“This is a devil of a novel. Peter Plate writes for a startling world, something lost and furious and desperate to break through—in other words, the world we’re in.”

– Daniel Handler, author of Bottle Grove and All The Dirty Parts

“Like a nightstick upside your skull, Peter Plate’s prose makes the stars explode behind your eyes with his deft street corner delivery.”