One Foot Off the Gutter 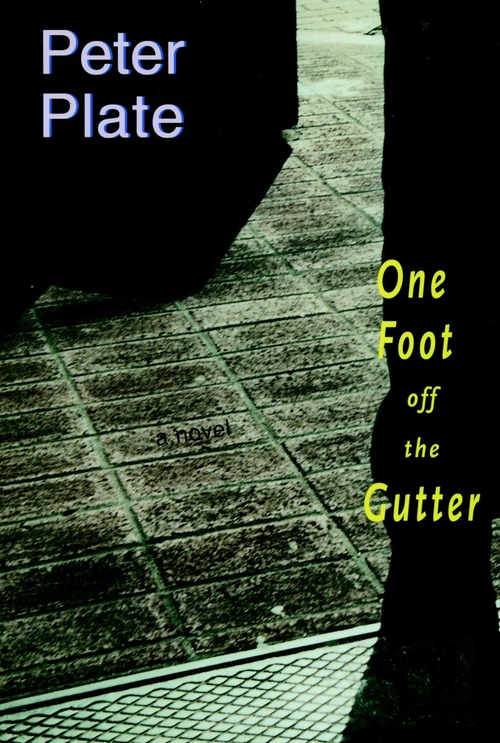 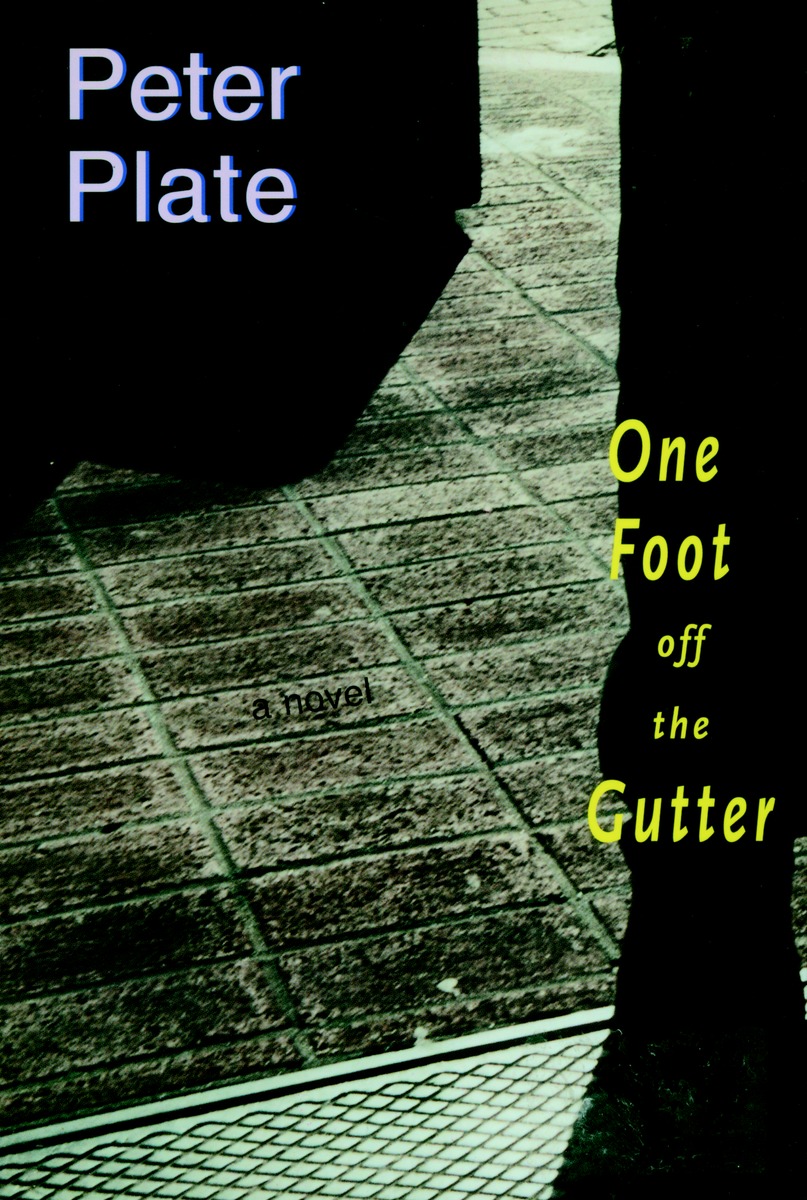 The year is 1996. Our narrator, Coddy, a policeman, is underpaid, sleep-deprived, and overweight. Coddy's partner, Bellamy, is homeless, living out of their shared squad car, littering the back seat with his dirty underwear and empty cigarette packs. Free Box and Barbie are squatters who rob Rainbow Health Foods at gunpoint for something to eat. From the junkies openly shooting up on stoops to the homeless men with their fleets of shopping carts piled high with garbage, Peter Plate's Mission District is "a catechism in destruction," one that doesn't end until someone is apprehended for an unsolved crime. One Foot Off the Gutter is a story about inner-city, west coast gentrification at the end of the 20th century.

One Foot Off the Gutter Peter Plate

“Through vivid detailing of both his characters and the city of San Francisco, Plate brings conflict to life with skillful precision and undeniable poignancy.”

“I found a certain sweetness to the telling of Peter Plate's walk on the San Francisco wild side.”