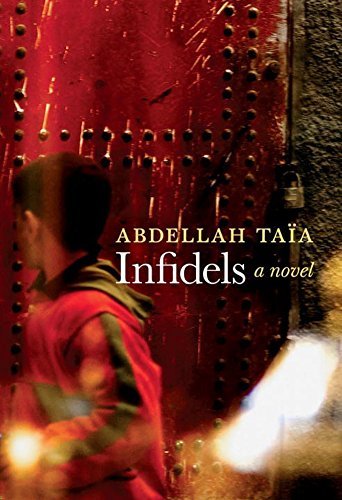 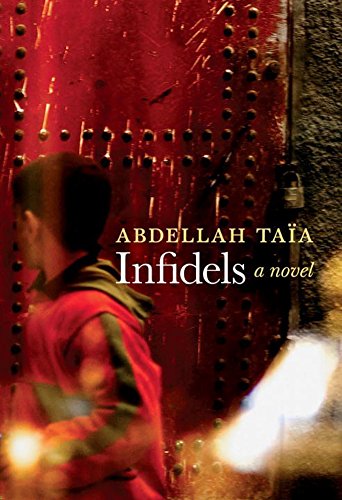 Set in Salé, Morocco—the hometown Abdellah Taïa fled but to which he returns again and again in his acclaimed fiction and films—Infidels follows the life of Jallal, the son of a prostitute witch doctor—"a woman who knew men, humanity, better than anyone. In sex. Beyond sex." As a ten-year-old sidekick to his mother, Jallal spits in the face of her enemies both real and imagined.

The cast of characters that rush into their lives are unforgettable for their dreams of love and belonging that unravel in turn. Built as a series of monologues that are emotionally relentless—a mix of confession, heart's murmuring, and shouting match—the book follows Jallal out of boyhood on the path to Jihad. It's a path that surprises even him.

Literature in TranslationFor When You Need A Short Book

“This novel by a Moroccan writer resident in France recounts the brutal life of a young gay Muslim who becomes a jihadi. Brought up by a prostitute in a conservative milieu in Morocco, the boy takes up with an older, European-born Islamic militant and moves to Belgium. Against the charged backdrop of debates about homosexuality’s place in Islam and Islam’s place in the West, the novel’s chief success is its dramatization of the hypocrisies of the pious. Addressing his mother, Taïa’s protagonist prophesies, 'Maman, one day you’ll be stoned to death by the very same people who creep to the house each night to ask for your forgiveness and a bit of pleasure.'”

“Abdellah Taïa is one of the most original and necessary voices in world literature. He writes about Morocco and Arab culture with both intimacy and the sharp perspective of someone rejected by his home. Infidels is among his best novels and depicts a powerful story of mother and son, both at odds with convention. With each novel Taïa grows as an artist and expands our knowledge of what it means to be an outsider inside the Muslim world.”

– David Ebershoff, author of The Danish Girl and The 19th Wife

“This is what you might get if you updated Jean Genet to the age of terror: A blade-like novel forged in the fires of righteous anger and tempered with prose—in Alison Strayer’s fine translation—of classical beauty.”

50% Off Our Dark Fiction for Sunny Days Reading List

The Seven Stories fiction list began with Nelson Algren stories, with titles like "The Face on the Barroom Floor" and "The Lightless Room." These are not exactly beach reads, nor are the books you'll find below. What you will find are novels rooted in this world, presenting the dignity of people struggling to make sense of it and in one way or another to change it.

So, this is another kind of summer fiction list. We hope you'll find much that will challenge, inspire, and engage, in times of darkness and of light.

Parable of the Sower is the Butlerian odyssey of one woman who is twice as feeling in a world that has become doubly dehumanized. The time is 2025. The place is California, where small walled communities must protect themselves from hordes of desperate scavengers and roaming bands of people addicted to a drug that activates an orgasmic desire to burn, rape, and murder. When one small community is overrun, Lauren Olamina, an 18-year-old black woman with the hereditary trait of "hyperempathy"—which causes her to feel others’ pain as her own—sets off on foot along the dangerous coastal highways, moving north into the unknown. 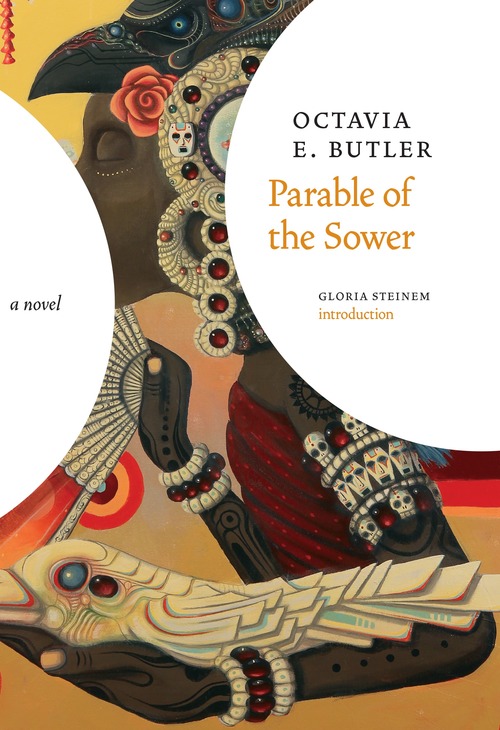 Parable of the Talents is the continuation of the travails of Lauren Olamina, the heroine of 1994's Nebula-Prize finalist, bestselling Parable of the Sower. It is told in the voice of Lauren Olamina's daughter—from whom she has been separated for most of the girl's life—with sections in the form of Lauren's journal. Against a background of a war-torn continent, and with a far-right religious crusader in the office of the U.S. presidency, this is a book about a society whose very fabric has been torn asunder, and where the basic physical and emotional needs of people seem almost impossible to meet. 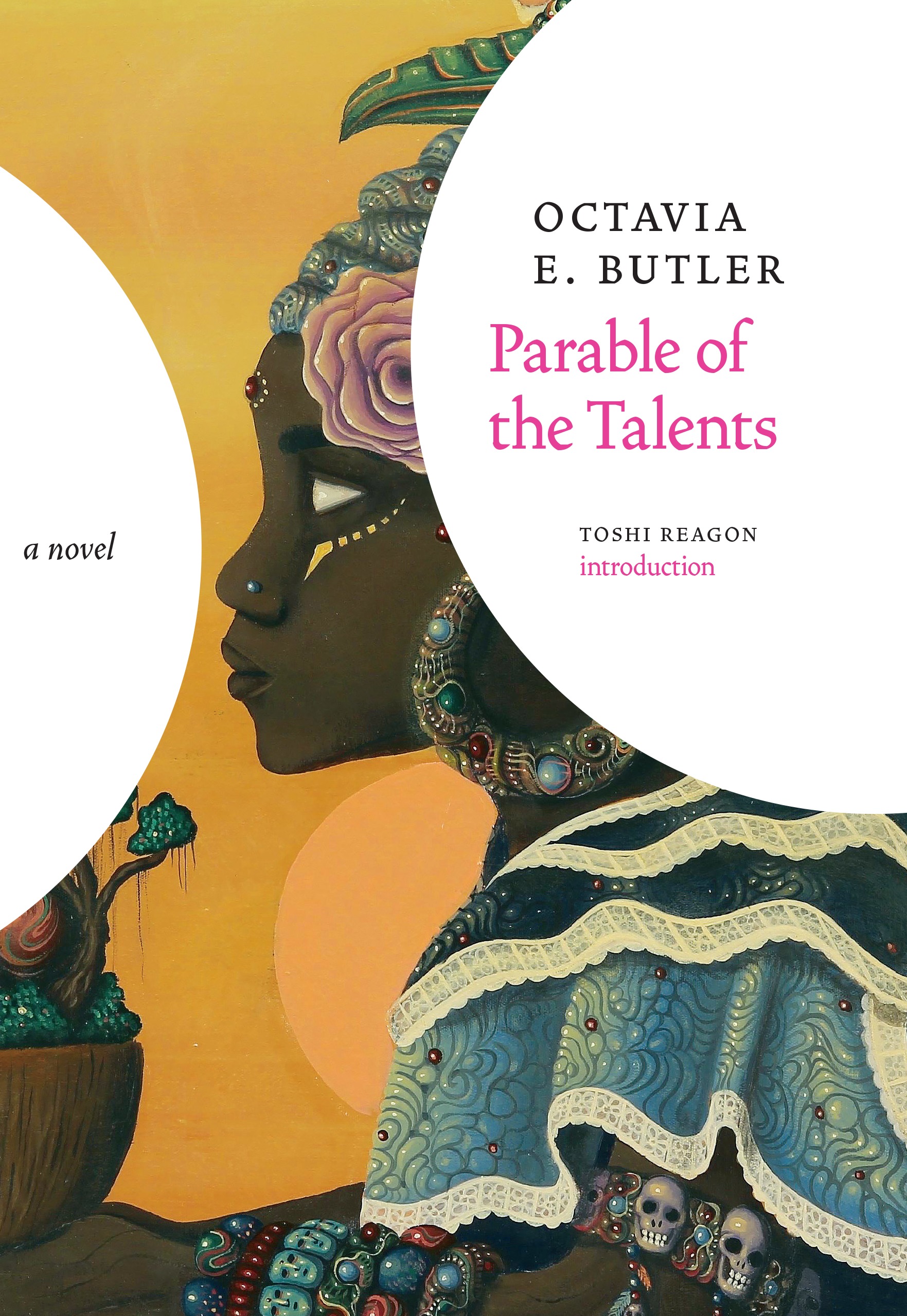 The Undiscovered Chekhov gives us, in rich abundance, a new Chekhov. Peter Constantine's historic new collection presents 38 new stories and with them a fresh interpretation of the Russian master. In contrast to the brooding representative of a dying century we have seen over and over, here is Chekhov's work from the 1880s, when Chekhov was in his twenties and his writing was sharp, witty and innovative. 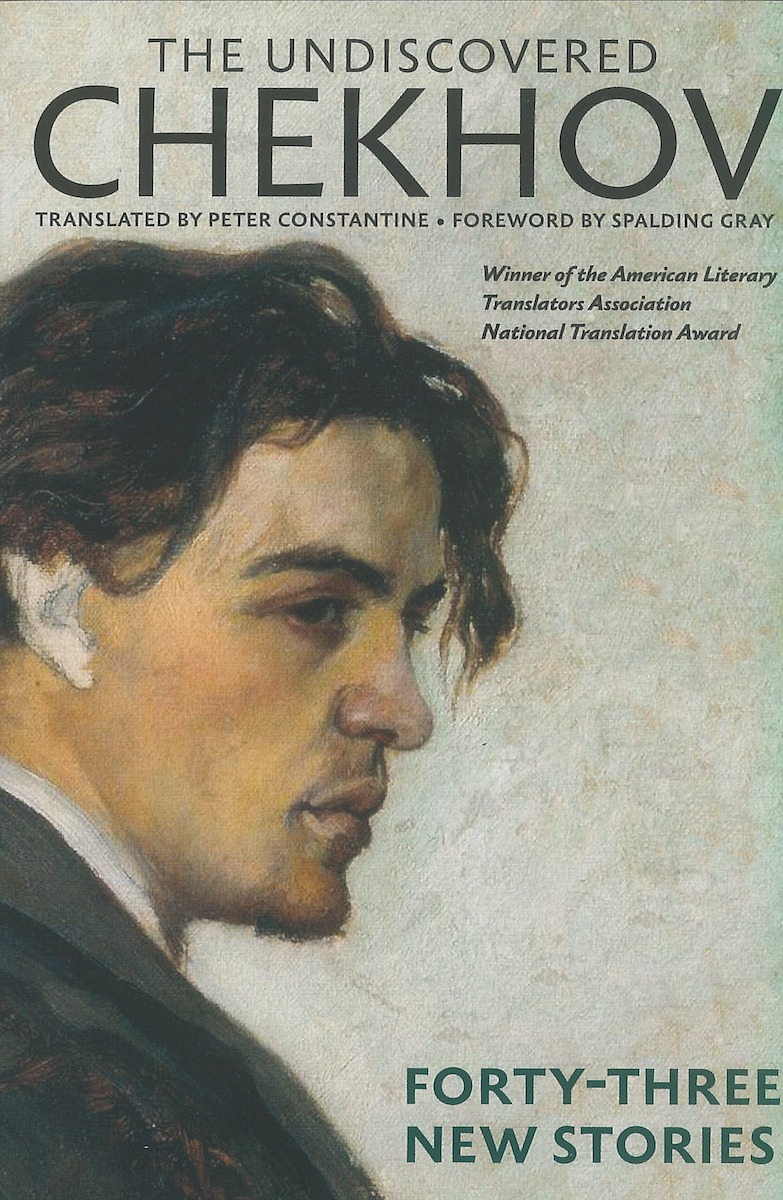 The Years is a personal narrative from Annie Ernaux of the period 1941 to 2006 told through the lens of memory, impressions past and present—even projections into the future—photos, books, songs, radio, television and decades of advertising, headlines, contrasted with intimate conflicts and writing notes from six decades of diaries. Local dialect, words of the times, slogans, brands and names for the ever-proliferating objects, are given voice here.

"The Years is an earnest, fearless book, a Remembrance of Things Past for our age of media domination and consumerism, for our period of absolute commodity fetishism."—Edmund White, New York Times Book Review

"The Years is a revolution, not only in the art of autobiography but in art itself. Annie Ernaux's book blends memories, dreams, facts and meditations into a unique evocation of the times in which we lived, and live."—John Banville 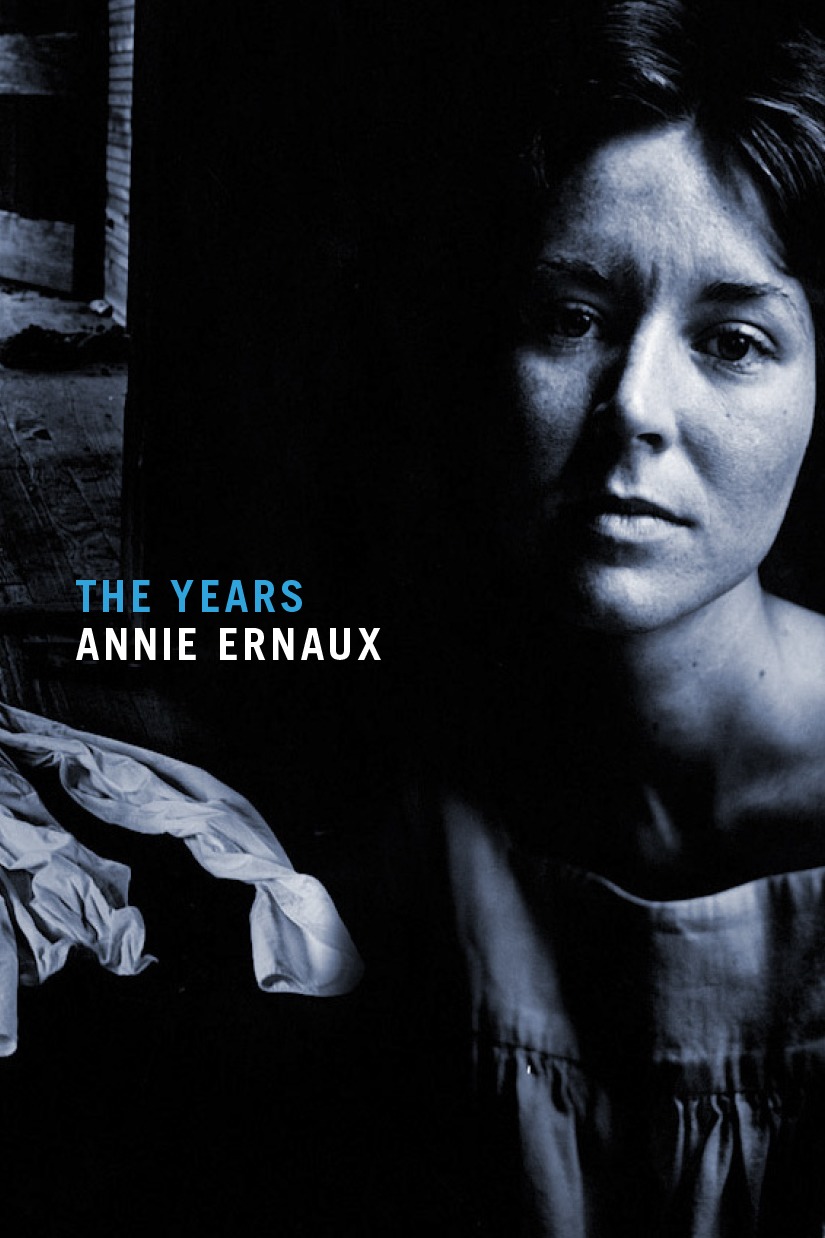 Jalla is a boy growing up in Salé, Morocco—the hometown author Abdellah Taïa fled, but which he continues to reimagine in his fiction and films—with no one to care for him but his mother, a prostitute and witch doctor. Fiercely protective of her, but also deeply vulnerable, he is propelled through a world peopled with an unforgettable cast of characters—soldiers, wanderers—and set aglow by the spirit of Marilyn Monroe, until unforseeable events at last set him on the path he has least forseen for himself: the one that leads to jihad. 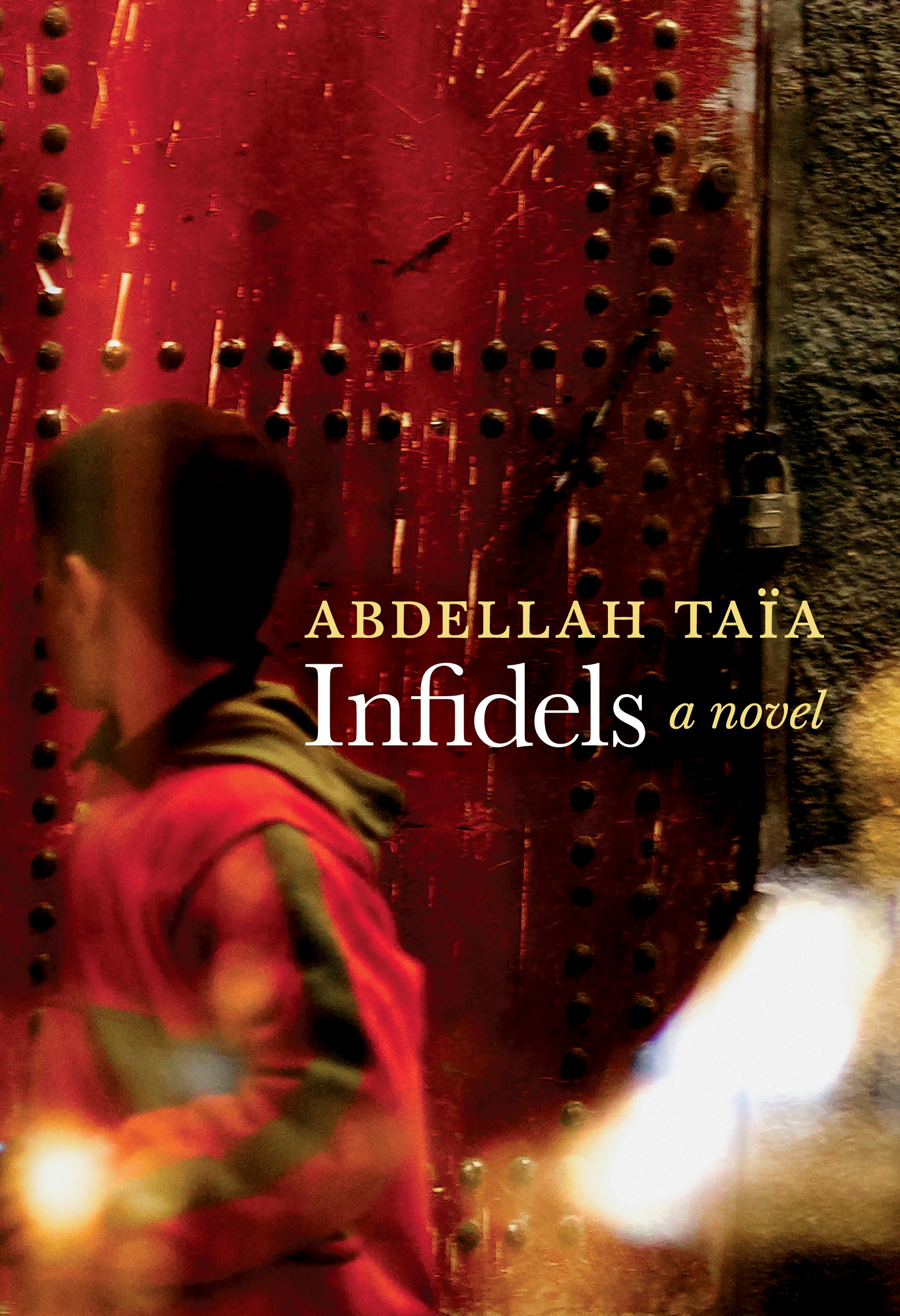 Elfriede Jelinek's first novel to be published in English after she won the Nobel Prize, Greed is the story of Kurt Janisch, an ambitious but frustrated country policeman, and the lonely women he seduces. It is a thriller set amid the mountains and small towns of southern Austria, where the investigation of a dead girl's body in a lake leads to the discovery of more than a single crime. In her signature style, Jelinek chronicles the exploitative nature of relations between men and women, and the cruelties of everyday life. 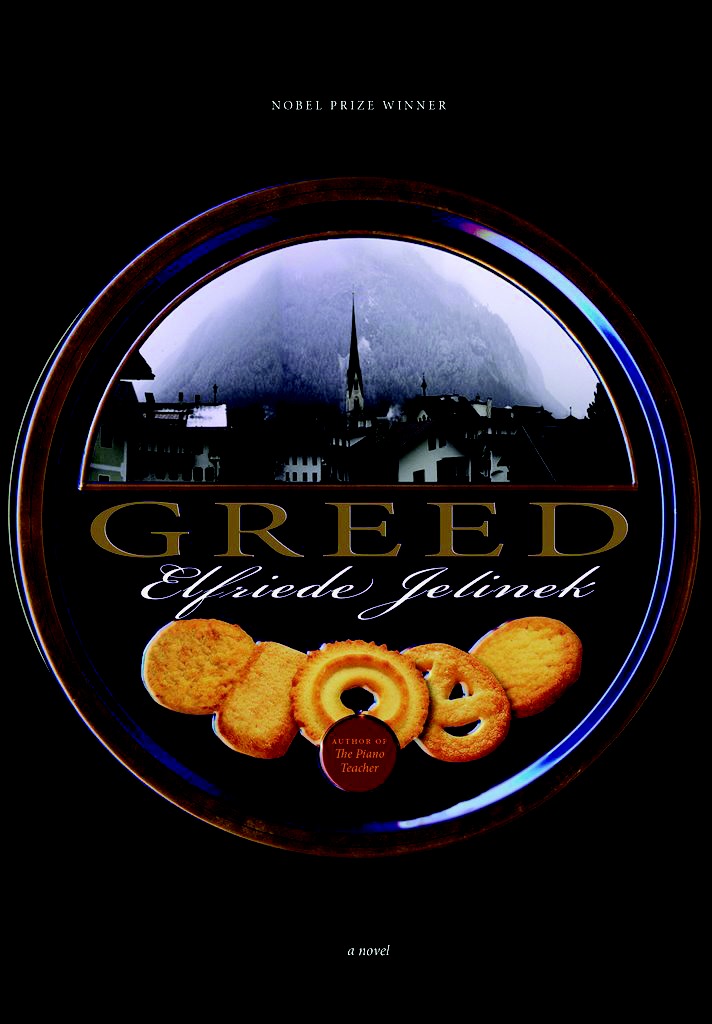 Winner of the 2016 Center for Fiction First Novel Prize

The hotly anticipated first novel by lauded playwright and The Wire TV writer Kia Corthron, The Castle Cross the Magnet Carter sweeps American history from 1941 to the twenty-first century through the lives of four men—two white brothers from rural Alabama, and two black brothers from small-town Maryland—whose journey culminates in an explosive and devastating encounter between the two families.

"A stunning achievment by any measure."—Angela Davis 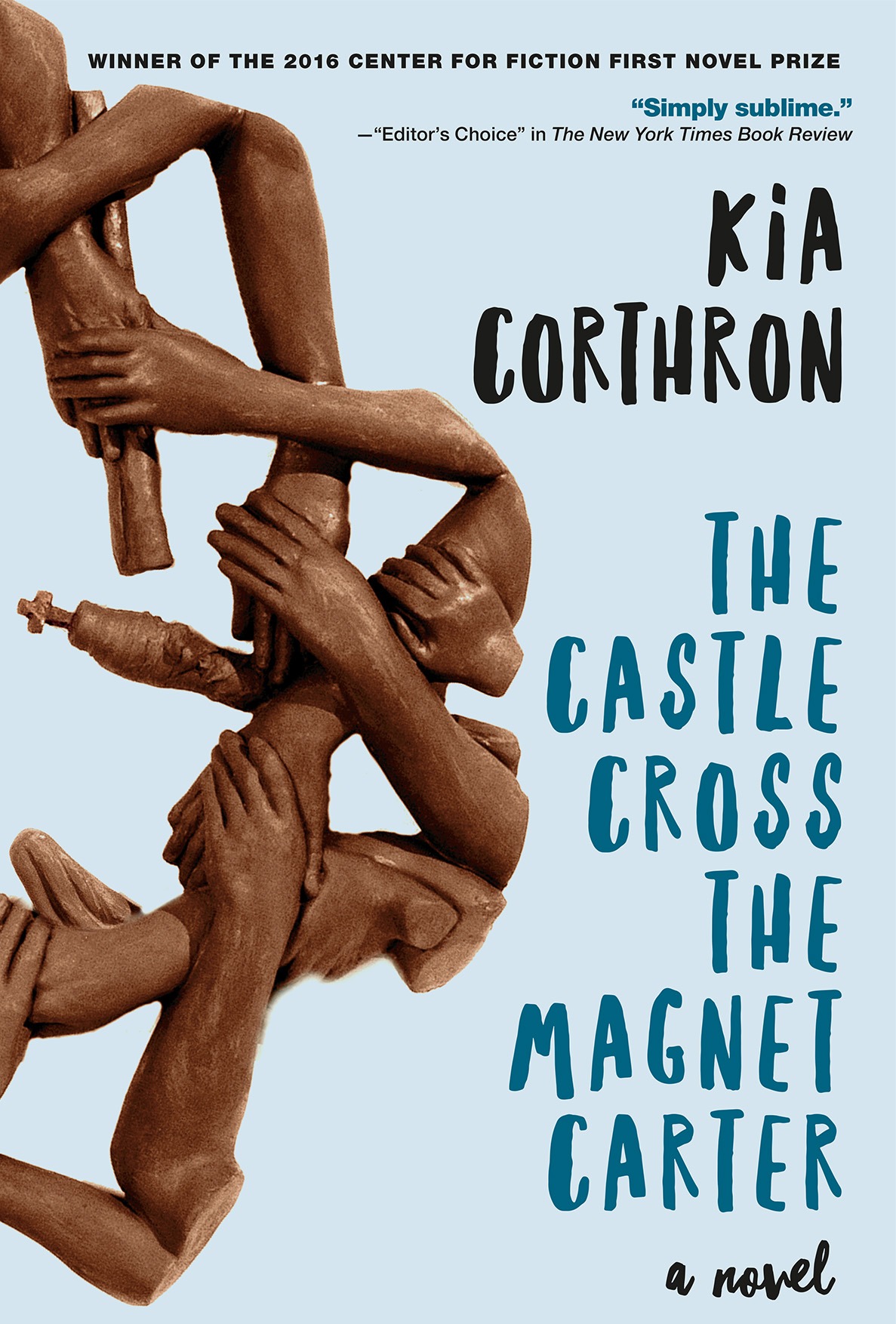 A masterpiece of mood and setting, character and remembrance, The Cuban Club is Barry Gifford's ultimate coming-of-age story told as sixty-seven linked tales, a creation myth of the Fall as seen through the eyes of an innocent child on the cusp of becoming an innocent man.

Read a (very) short story from The Cuban Club here. 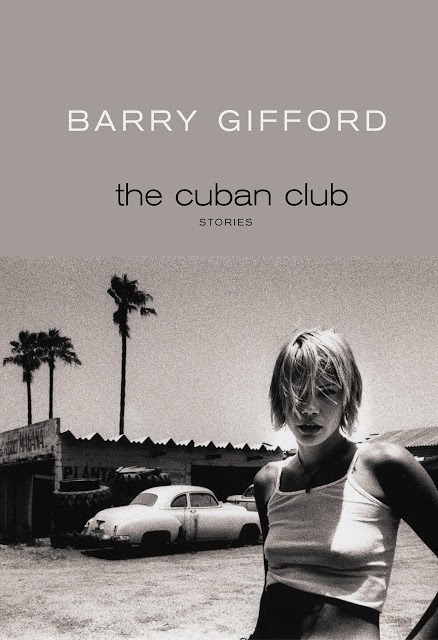 “For a long time I believed that writing meant dying . . .” begins So Vast the Prison, the double-threaded story of one woman’s existence set against the unforgiving history of her country.

So Vast the Prison is the most ambitious work to date by Assia Djebar, the woman many consider to have been North Africa’s most important literary voice. The tragedies of Algerian history are its subject—particularly the condition of women in Islam. Djebar’s fiction, like that of Nadine Gordimer and Edna O’Brien, wrestles with issues of oppression and the subtle ways that language and history enforce it. 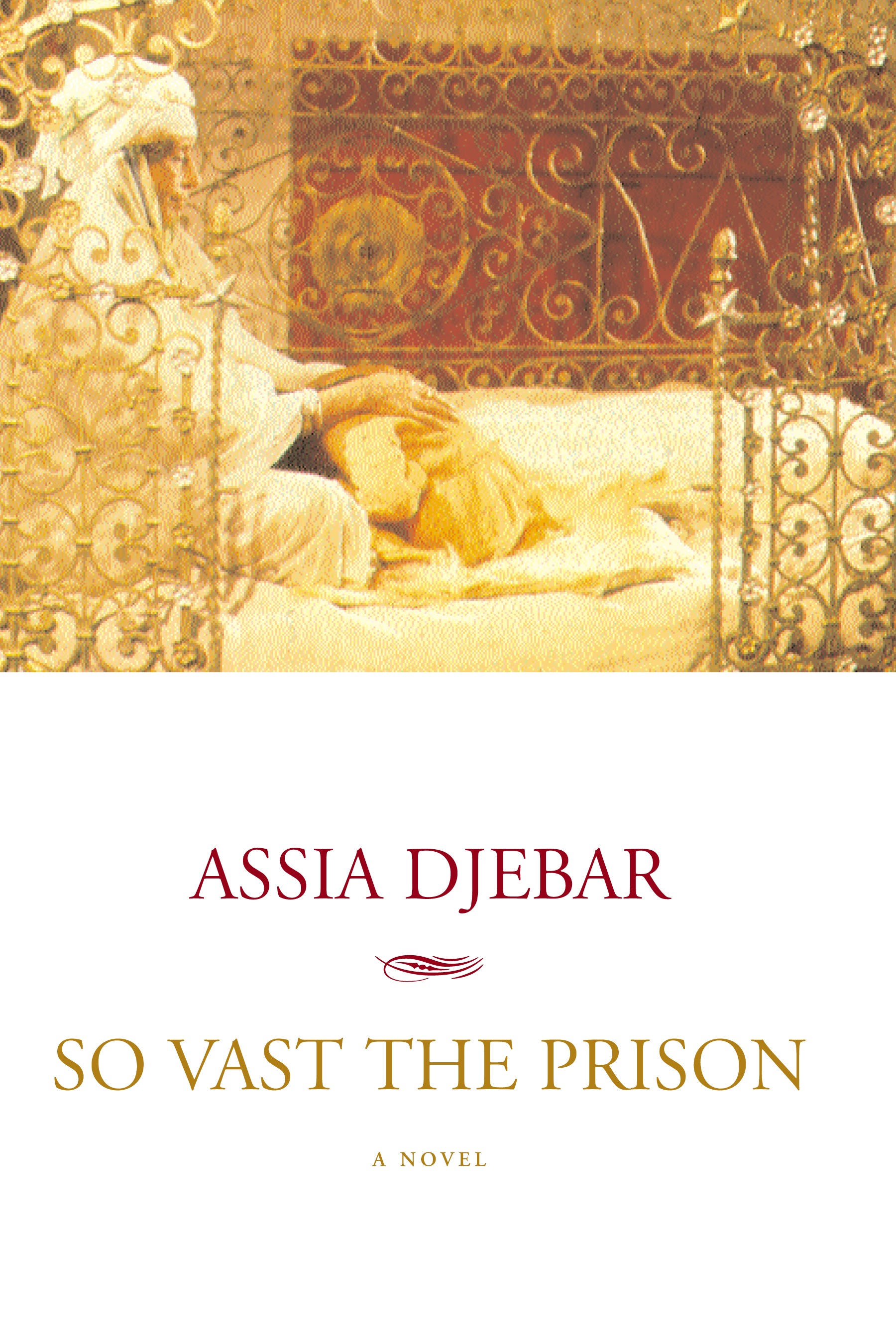 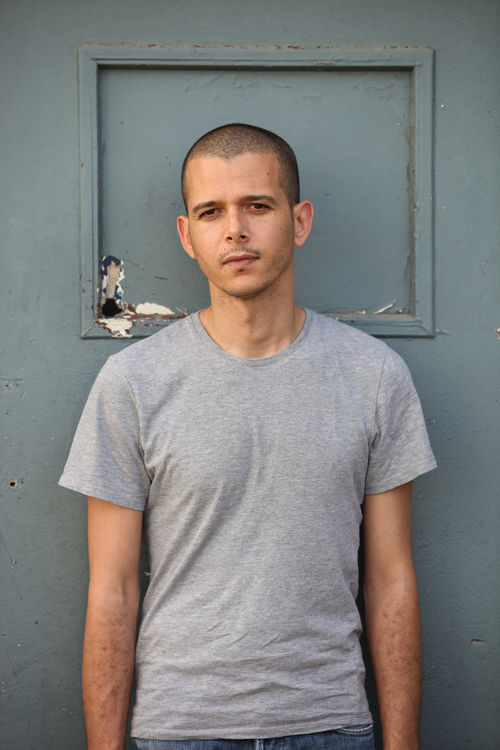 In 1973, ABDELLAH TAÏA was born in the public library of Rabat in Morocco, where his father was the janitor and where his family lived until he was two years old. Acclaimed as both a novelist and filmmaker, he writes in French and has published eight books now widely translated, including Le jour de roi, which was awarded the prestigious French Prix de Flore in 2010. An adaptation of his novel L'Armée du salut was his first feature film, released in 2014, screened at major festivals around the world, and hailed by the New York Times as giving "the Arab world its first on-screen gay protagonist." Abdellah Taïa made history in 2006 by coming out in his country, where homosexuality is illegal. His commitment to the defense of homosexuals in Muslim countries has made him one of the most prominent Arab writers of his generation—both "a literary transgressor and cultural paragon," according to Interview magazine. Taia has lived in Paris since 1998.

Other books by Abdellah Taïa 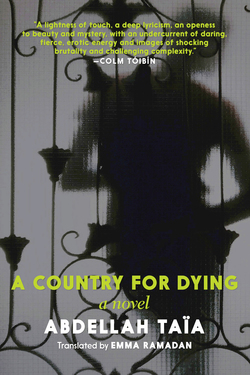 A Country for Dying: A Novel