Al Zarqawi and the New Generation 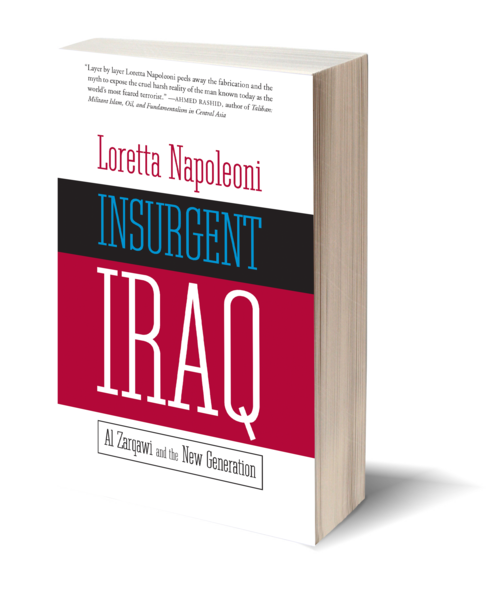 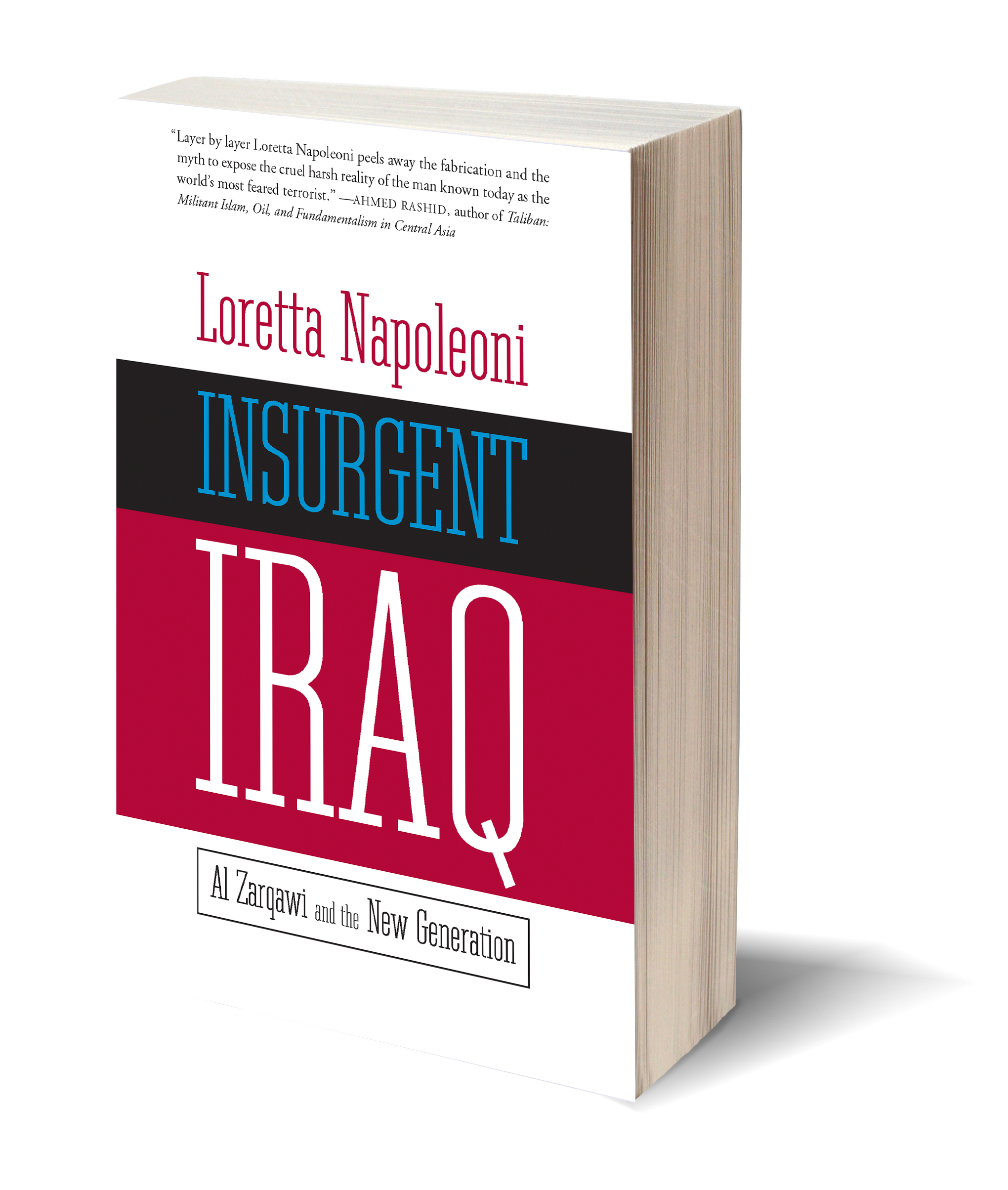 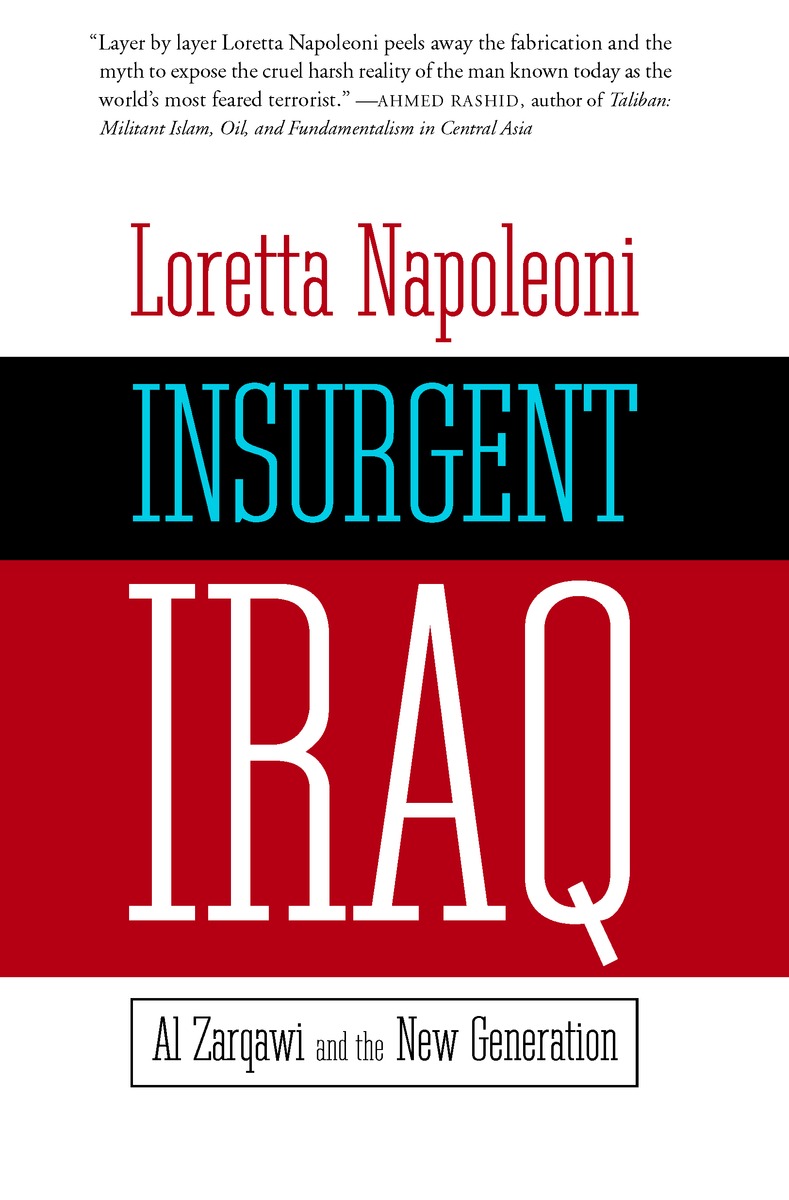 An unparalleled look into the Iraqi insurgency and the multitude of forces that continue to shape it, Insurgent Iraq: Al Zarqawi and the New Generation presents a chilling account of the regrouping of terror networks, and the development of an Iraqi resistance since the invasion by western coalition forces. One of the world's leading specialists on terrorism, economist Loretta Napoleoni is uniquely qualified to make sense of the ways in which terror networks do and do not operate in Iraq, and what role they have played in the Iraqi resistance. Insurgent Iraq is predominantly the man who at one point became the face of al Qaeda, Abu Musab al Zarqawi, and of his complicated history and involvement in the region. Napoleoni illustrates how the working class, uneducated Jordanian, killed in a 2006 U.S. Air Force targeted bomb attack, was propelled into power through the American fabrication that named him the supposed link between Saddam Hussein and al Qaeda, in order to justify the preemptive Iraq war. This lethal fabrication, Napoleoni finds, succeeded in constructing a new enemy to represent the terrorist threat, making al Zarqawi the legendary new symbol of the fight against America, and a convenient target to justify assault on Iraq, and demonize the Iraqi resistance. As a result, the construction of al Zarqawi, and his only subsequent rise in Iraq, helped instigate the escalated violence between the Shiite and the Sunni, which operates in a myriad of directions, alongside a continued resistance to coalition forces.

Overall, Napoleoni offers a breakdown of the current political landscape in Iraq, and a renovated al Qaeda. Insurgent Iraq is a necessary read for anyone concerned with the future of Iraq, or seeking greater insight into the U.S.s critical role in the Middle East.

“A masterpiece … This book should be required reading for everyone in the White House, State Department and Pentagon.”

“ "Napoleoni has accomplished an extraordinary task of research in tracking, finding and graphically describing the financiers and the institutions supporting global terrorism, including al Qaeda and Osama bin Laden." ”