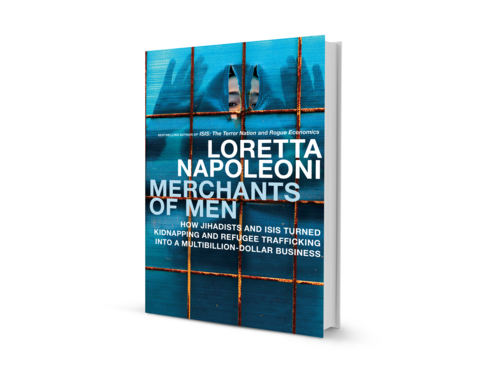 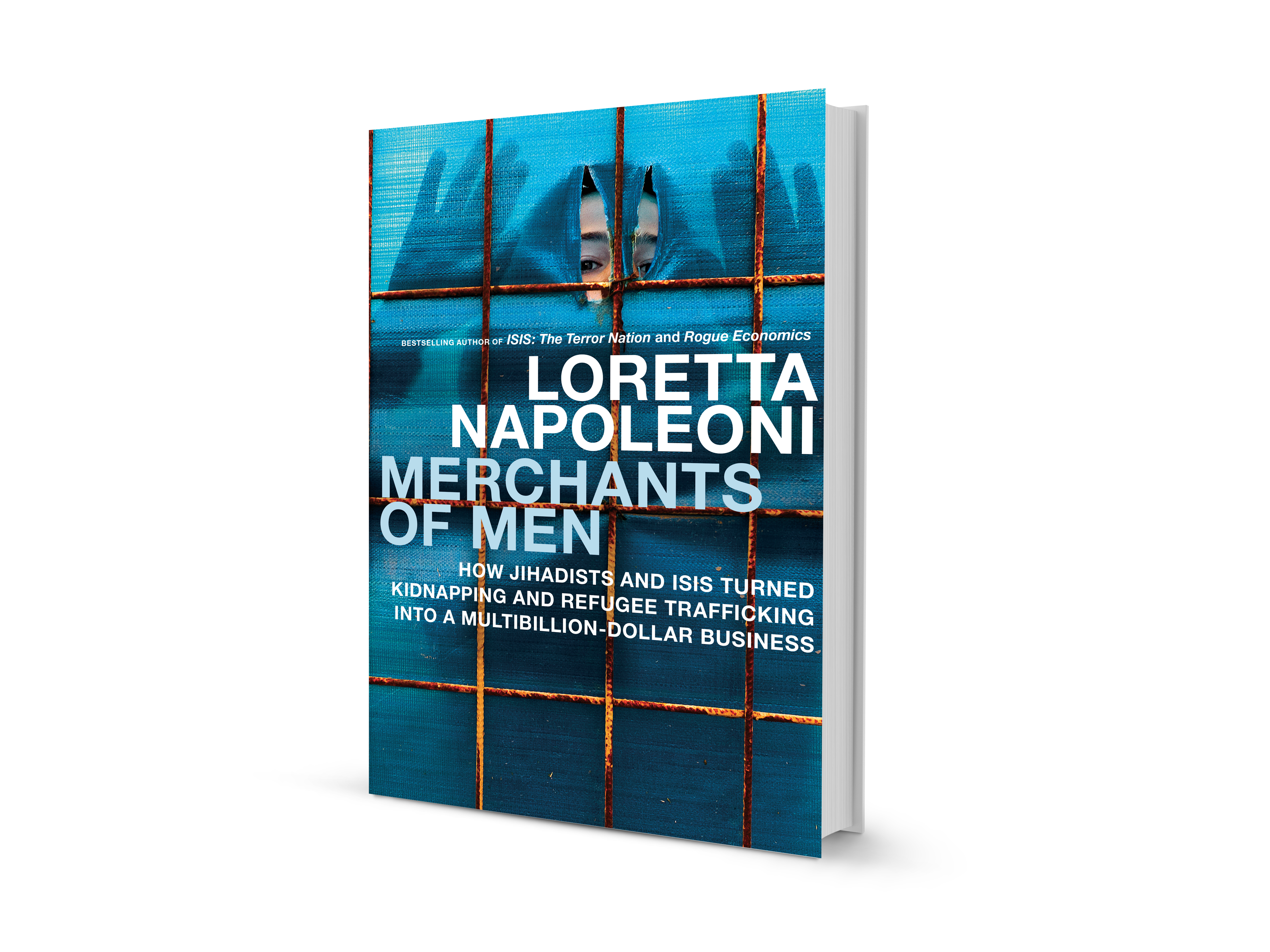 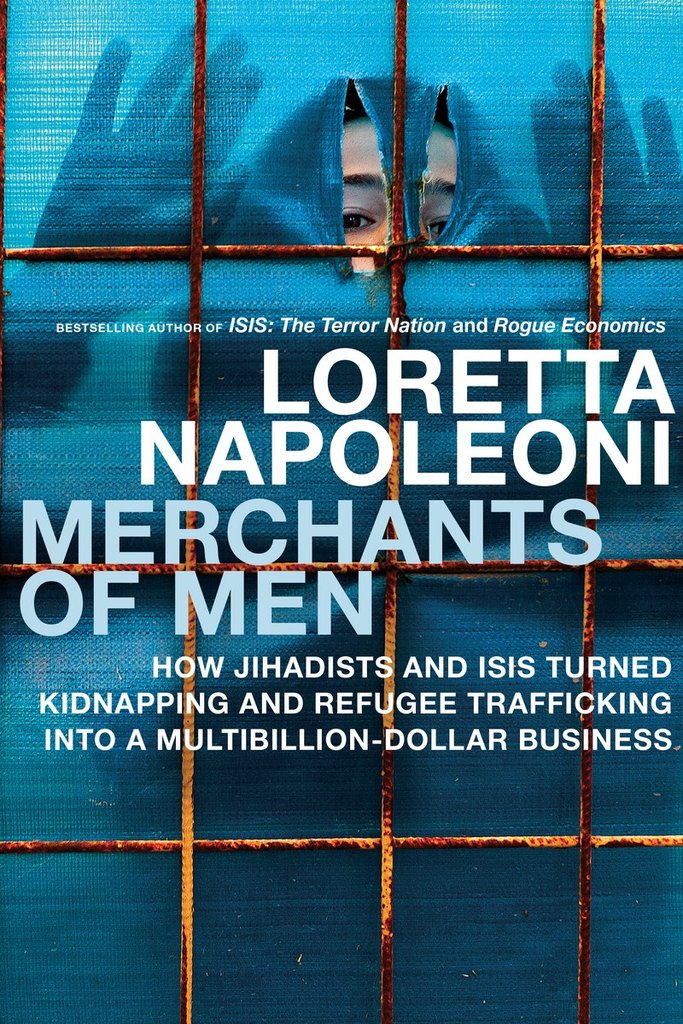 A powerful and sophisticated underground business delivers thousands of refugees a day all along the Mediterranean coasts of Europe. The new breed of criminals that controls it has risen out of the political chaos of post-9/11 Western foreign policy and the fiasco of the Arab Spring. These merchants of men are intertwined with jihadist armed organizations such as al Qaeda in the Maghreb. They have prospered smuggling cocaine from West Africa and kidnapping Westerners. More recently, the destabilization of Syria and Iraq coupled with the rise of ISIS offered them new business opportunities in the Middle East, from selling Western hostages to jihadist groups to trafficking in refugees numbering in the millions.

Economist and writer Loretta Napoleoni reveals how overall, the kidnapping industry today is bigger than the illegal drug trade and worth hundreds of billions of dollars annually. Merchants of Men is based on exclusive access to hostage negotiators actively involved in ransom negotiations and rescue missions, counter-terrorism experts, members of security services, and former hostages, among many others. The reader will discover that the protocols of prevention and rescue change according to the type of abduction and the designated targets, and will come to know first hand the range of experiences of kidnapping victims.

Will the West once again reap the benefits of the political chaos it has sown in its own backyard? From colonization to the advent of "friendly" dictatorial regimes, today's fast-aging European nations are buyers on the refugee market. New workers are needed, and the merchants of men are supplying them. But only skilled, highly educated refugees are wanted. As a tsunami of migrants and refugees floods Europe, new questions almost too numerous to count must be answered.

“Loretta Napoleoni has cast a light on the disturbing evolution of the criminal and jihadist kidnapping rings in the Middle East, a multimillion-dollar-a-year business, to the even more lucrative trafficking of migrants to Europe. The traffickers extort as much as $100 million a month from tens of thousands of desperate families. These traffickers are our creation. They are the logical outcome of industrial death and destruction. They are the product of failed states and widespread chaos. We are responsible. And the insatiable lusts we have spawned among these human predators will not end with kidnapping and human trafficking alone. This is the new world order.”