The Islamic State and the Redrawing of the Middle East 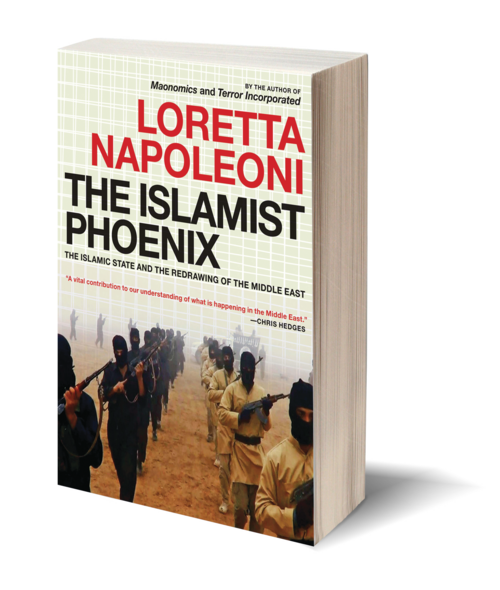 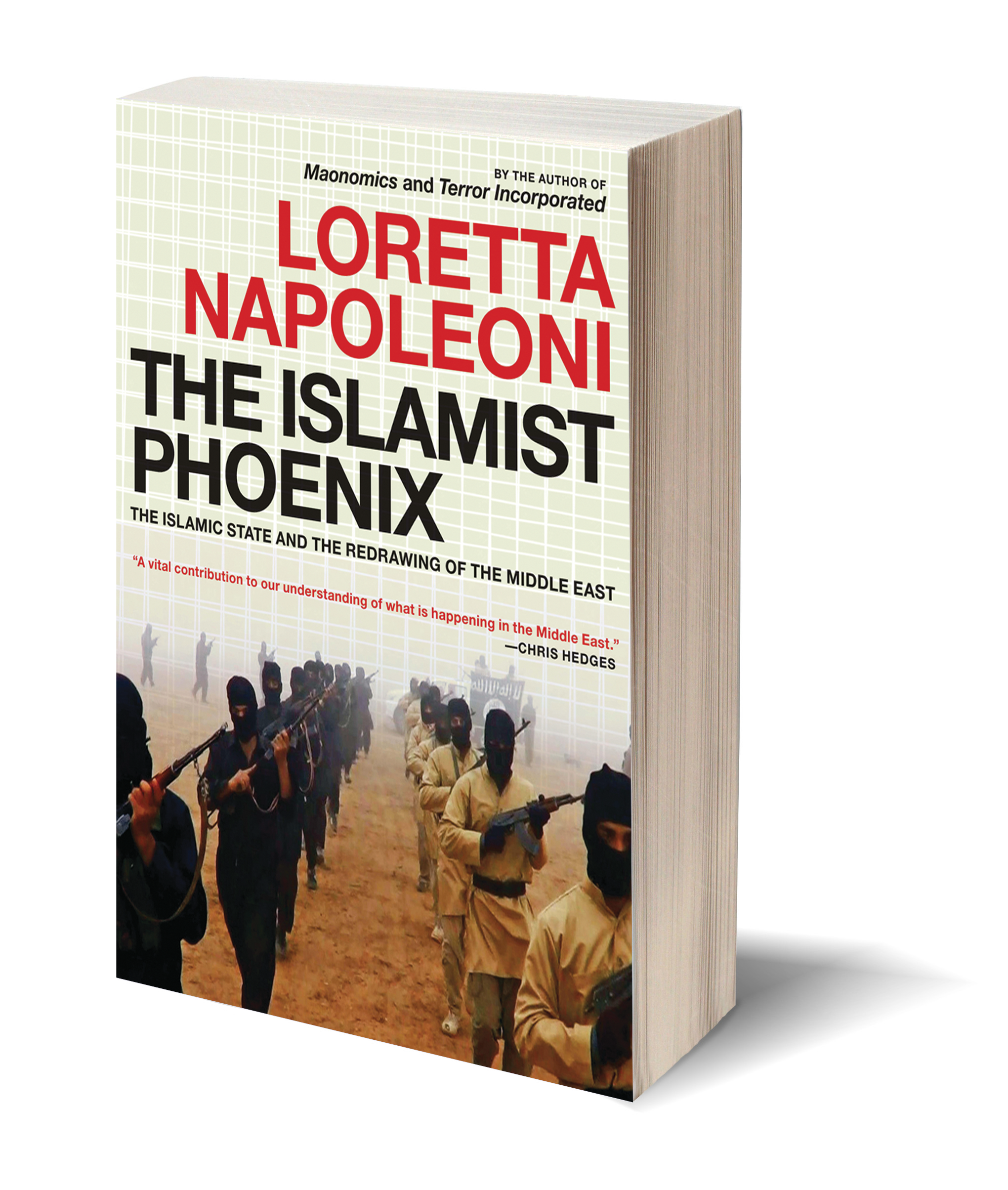 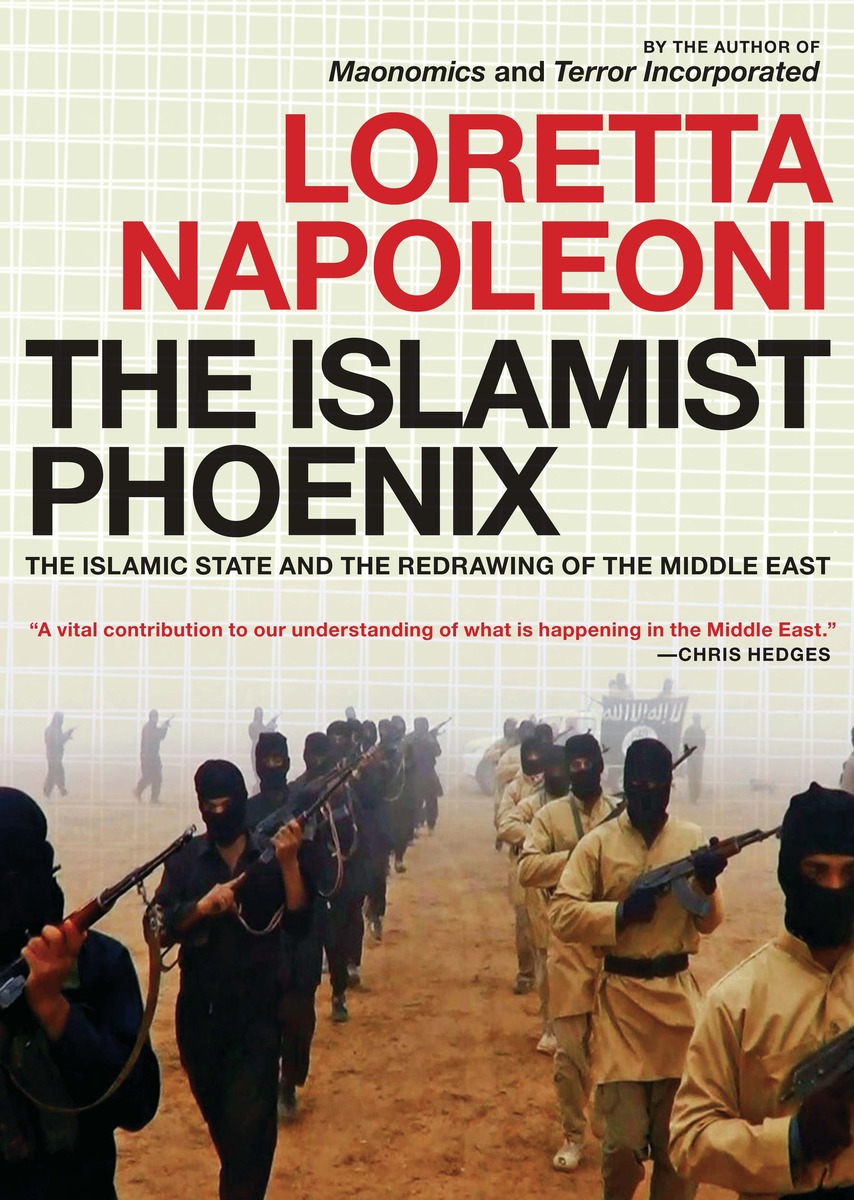 The rise to prominence of the Islamic State (IS)—now dominating Middle Eastern politics—is explained in revealing detail by economist and bestselling author Loretta Napoleoni. The Islamist Phoenix: The Islamic State and the Redrawing of the Middle East illuminates the singularity and modernity of IS and describes its strength and its appeal in an increasingly destabilized Middle East. It is a mistake to compare IS to other jihadist groups such as the Taliban or al Qaeda, which aren't interested in contemporary nation-building, says Napoleoni. In her introduction she writes, “While the world of the Taliban was limited to Koranic schools and knowledge based upon the scripts of the Prophet, globalization and modern technology have been the cradle of the Islamic State.” Napoleoni traces the beginnings of IS to the war on terror, its evolving relationship with al-Qaeda, and its current status as the first official Caliphate in over a century. And she details how modernity, pragmatism, and establishing strongholds in financially strategic regions—something no previous Middle East armed organization has been able to do—are the basis for IS’s enormous successes. With brilliant insight and straightforward prose, Napoleoni brings the newest form of shell-state government to light, and shows us how dangerous it would be to underestimate it.

“The IS doesn’t want to destroy. They want to build the 21st-century version of the Caliphate. And that’s what makes them so dangerous,” Napoleoni says.

Read an excerpt from the book on Alternet.

Watch video of Loretta Napoleoni and Chris Hedges in conversation at our Islamist Phoenix launch event, presented in partnership with the New York Society for Ethical Culture and AlterNet here:

“Loretta Napoleoni's The Islamist Phoenix is a vital contribution to our understanding of what is happening in the Middle East. It is, like all great pieces of journalism or history, a counter-narrative, one that refuses to become trapped in the easy and fatuous clichés peddled in the West about resistance and radical Islam. Napoleoni exposes the folly of empire. She forces us to see ourselves as others see us. She prepares us for the world that will actually exist, not the fantasy world we tried to create through indiscriminate violence, the brutality of occupation, and over a decade of war.”

– Chris Hedges, Pulitzer Prize-winning journalist and author of War is a Force that Gives us Meaning

“The Islamist Phoenix is a great entry point for those in want of a more solid understanding of the history and social complexities involved in the rise of the Islamic State. Loretta Napoleoni explains how this iteration of Islamism does not form from a vacuum, but almost inevitably, and sometimes knowingly, from the circumstances and conditions of the West’s recent involvement in the Middle East in the last century. The Islamic State can, and almost certainly will, be defeated. But how it is defeated is what truly matters, especially in the years, decades, and centuries to come.”