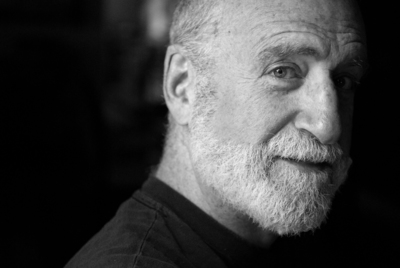 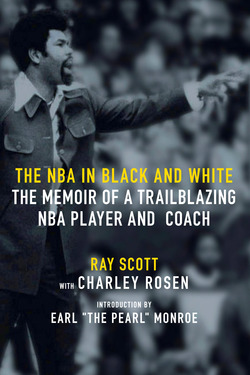 The NBA in Black and White