A Novel of the 1951 College Basketball Scandals 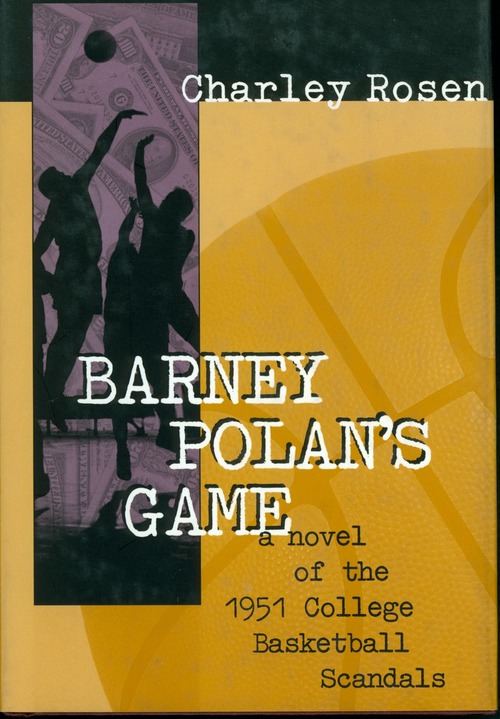 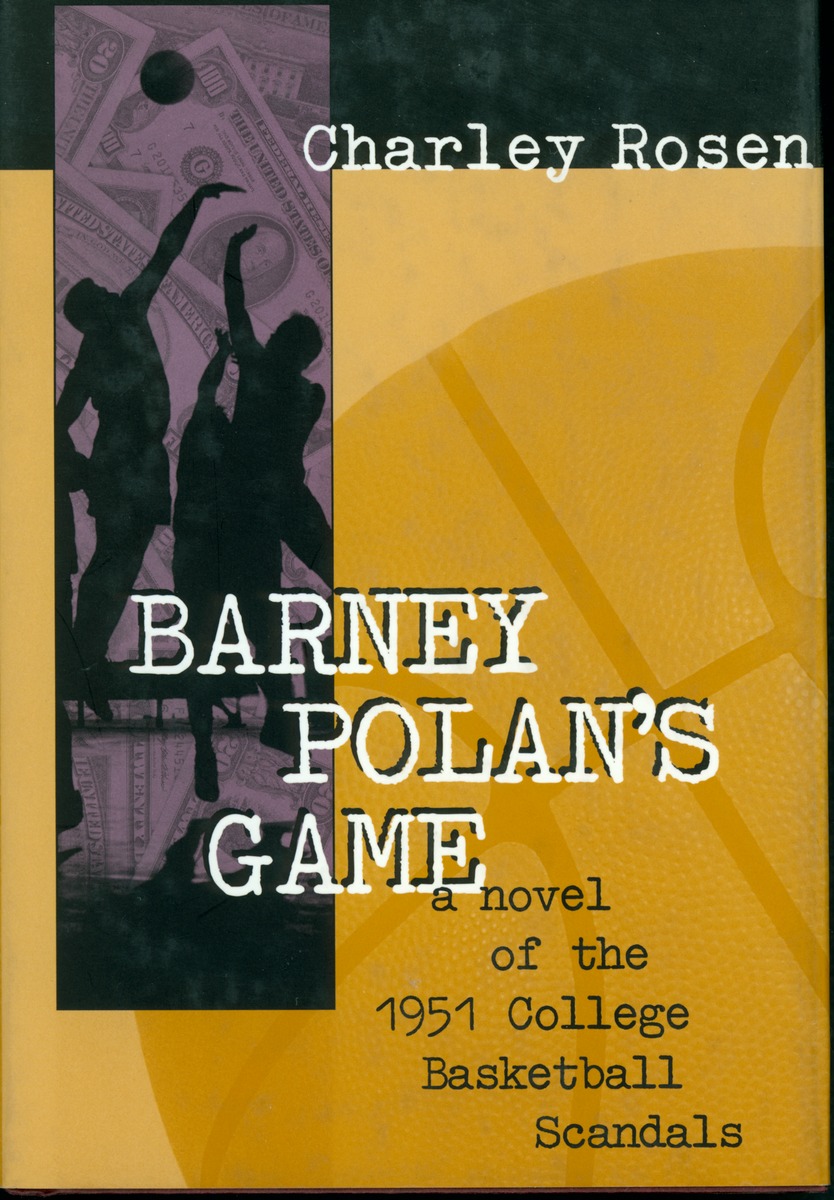 Star basketball player, coach, and novelist, Charley Rosen is steeped in his subject and is the first writer to make basketball the stuff of the great American novel.

With Barney Polan's Game, Rosen takes on the legendary point-shaving scandals of 1950 and '51, when the best of the college basketball players took money from gamblers in return for affecting the outcomes of games, never knowing that in the process they were trading in their innocence and love of the game—until they were caught, and the scandal moved them from the sports pages to the news pages across the nation. Barney Polan's Game is based heavily in fact and weighs in on the issues of character and morality that were in the balance.

Barney Polan's Game's cast of characters includes Barney Polan himself, veteran sportswriter and "minor celebrity in all five boroughs"; Jimmy O'Hara, second-string clerk in the Manhattan D.A.'s office, "with his long bony nose that always reminded Barney of a can opener"; gambler Johnny Boy Gianelli; coaches Matt Fleischer and Henry Carlson; and the players, black, white, Jewish, and Catholic: black star Otis Hill and his protégé, newcomer Royce Johnson; Ray Paluski, Jr., son of a basketball legend; and high-scorer Stevie Schreiber, among many others. No one will walk away from the scandals unscathed; many of the guilty will have their lives and careers ruined, others among the guilty will end up in the Basketball Hall of Fame.

“This is not simply a novel about basketball in the dark ages. Mr. Rosen has much more on his mind here. This is a book about guilt and redemption, about the loss of innocence, about racism and bigotry, about class differences … [He] gets the ambiance just right: the moving from town to town, the sometimes horrid conditions under which they play, the weariness and sense of dislocation, the bigotry and ignorance they encounter.”

“Rosen … certainly knows his basketball … But his depth and erudition makes this a tale of much more than sport. Rosen gives us a sometimes agonizing, often hilarious journey through American history, and a poignant account of what keeps a man running.”

“Rosen is one of the few people to even try to write basketball novels … He [writes] in a gut-wrenching, riveting style that most novelists would envy.”