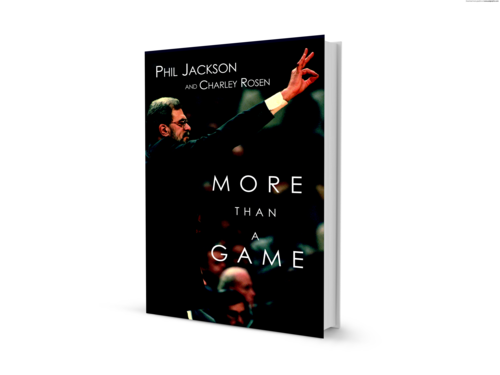 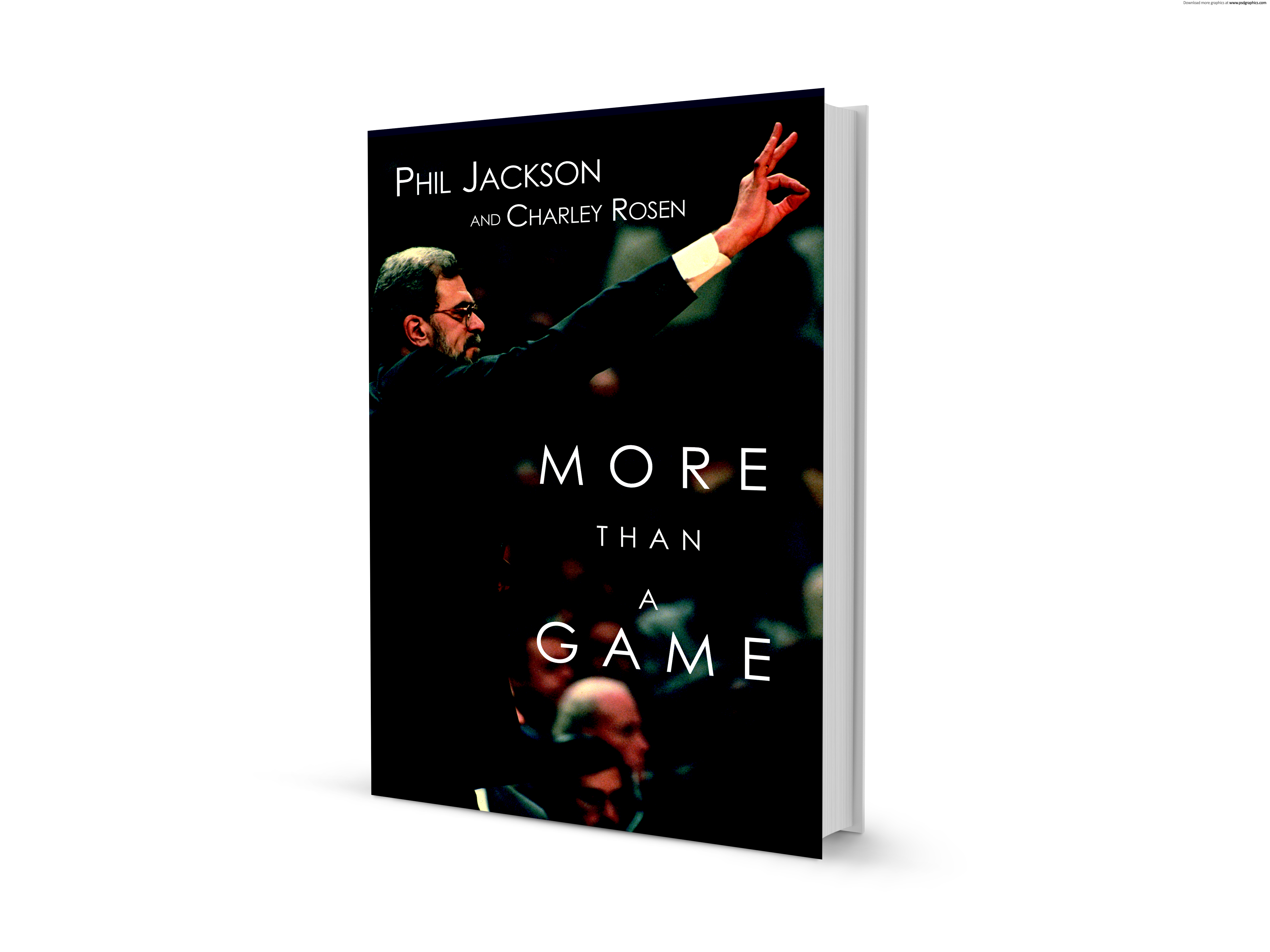 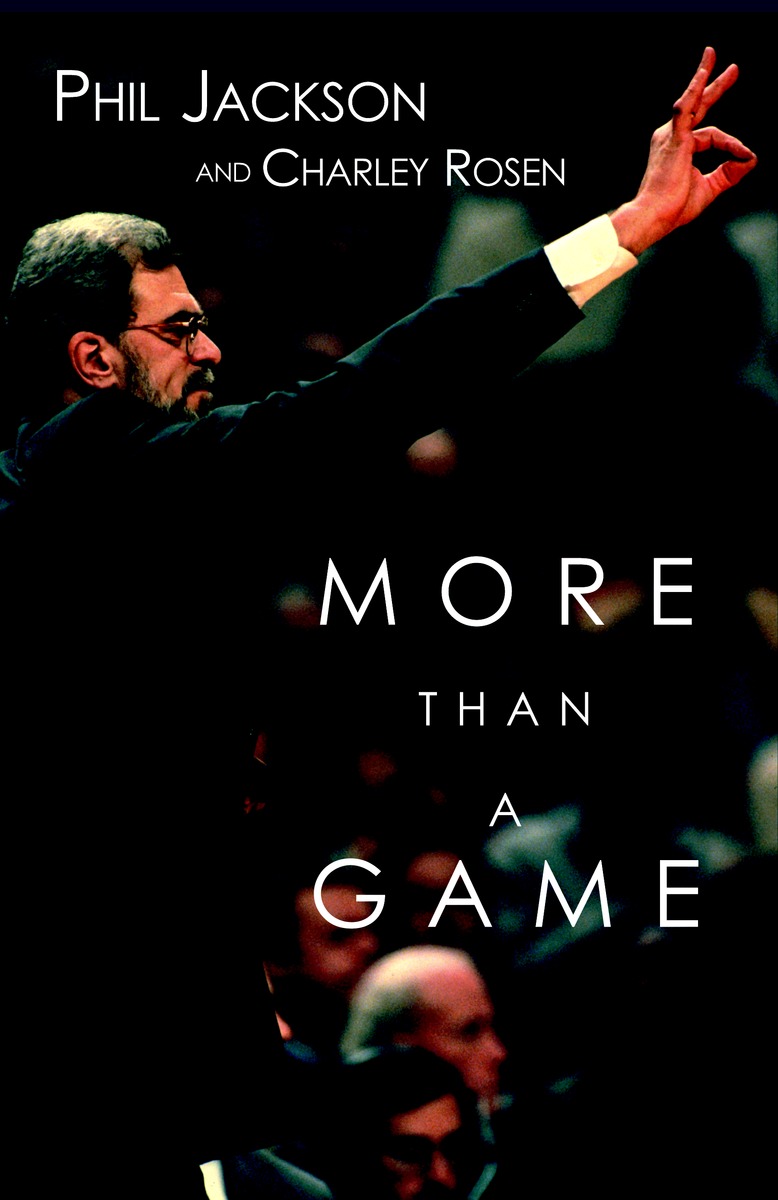 More Than a Game is the odyssey of Phil Jackson's journey—from New York Knick and world champion, to CBA coach, to six-time Chicago Bulls world champion, to L.A. Lakers world champion—and the lessons in leadership he learned each step of the way. It is the tale of author Charley Rosen's journey as well, carrying the torch for the game of basketball through careers as star college player, CBA coach, and preeminent novelist of the game. It is also the story of the system Jackson coaches, the power triangle, as put forth by Lakers assistant coach Tex Winter. The triangle can be understood as a philosophy of basketball and life—one that values role players almost as much as star players, and where fundamentals rule. More Than a Game is also a story of the friendship between Jackson and Rosen, forged in the sacred brotherhood of the hoop.

“The technical details in this wonderful book will give any fan a better appreciation of the game.”

“An unusual amalgam of biography, spiritualism, basketball technique, and journalism, this will be of strong interest for all basketball collections.” 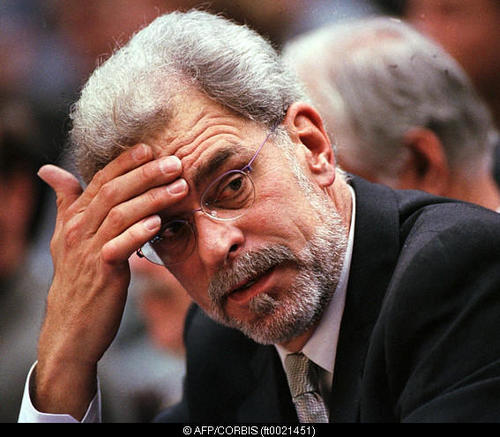 PHIL JACKSON is a seven-time world champion NBA coach (six times with Chicago, once with Los Angeles). He is the co-author of More Than a Game with Charley Rosen, and currently serves as the President of Basketball Operations for the New York Knicks.