The House of Moses All-Stars 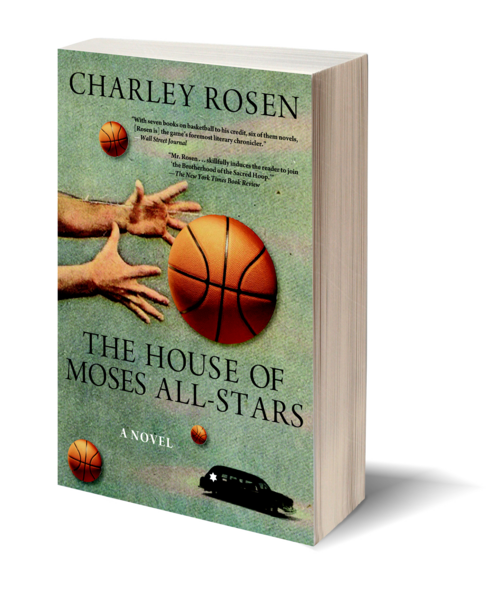 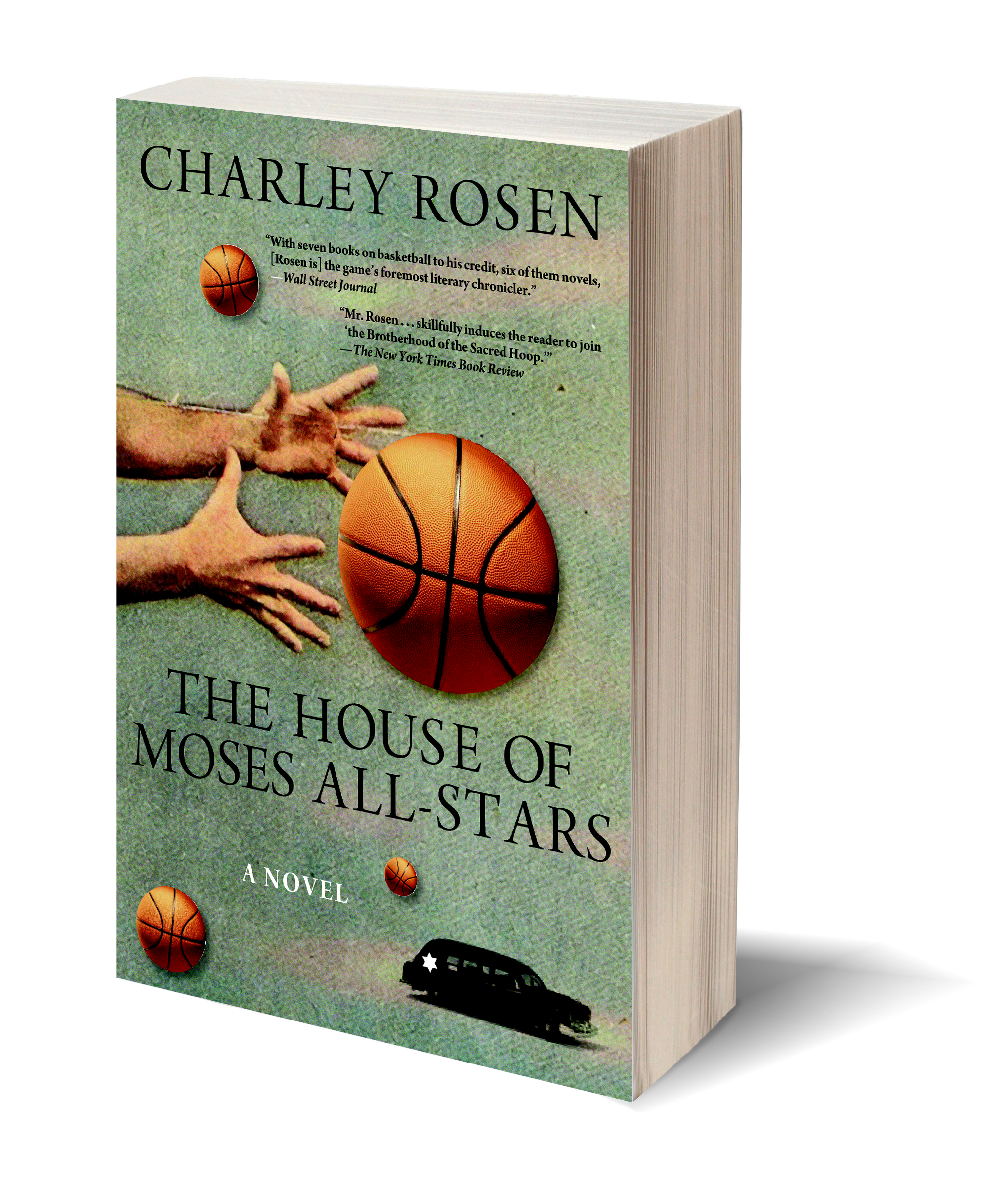 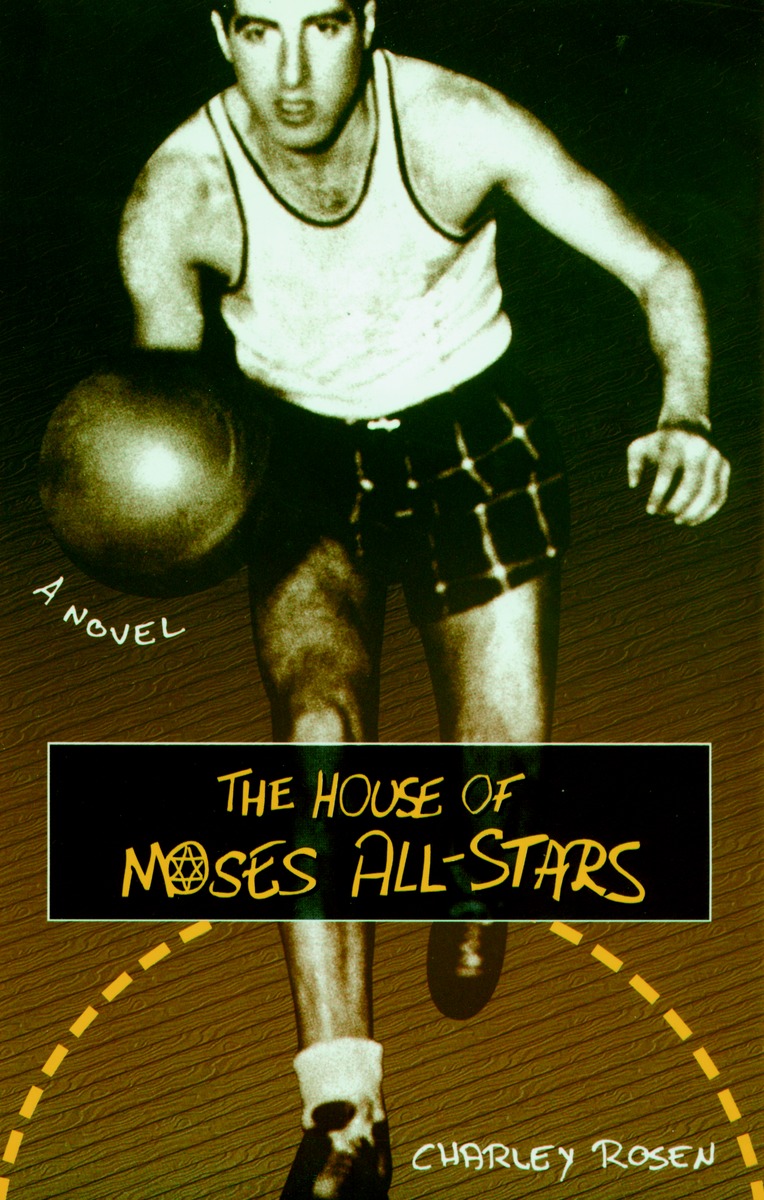 Charley Rosen writes the story of an all-Jewish basketball team traveling in a hearse through Depression-era America in search of redemption and big money. A hilarious road novel,The House of Moses All-Stars is a passionate portrayal of a young Jewish man, Aaron Steiner, struggling to realize his dreams in a country struggling to recover its ideals. The former college basketball star has watched his dreams of becoming a successful player fall apart, his marriage disintegrate, and his baby die. In desperation he accepts his friend's offer to join a Jewish professional basketball team—The House of Moses All-Stars—which is travelling in a cross-country tour in a renovated hearse.

Aaron's teammates—a Communist, a Zionist, a former bank robber, and a red-headed Irishman who passes for a Jew—are, like Aaron, trying to escape their own troubled pasts. As the members of this motley crew travel West to California through an anti-Semitic land that disdains and rebuffs them, they discover that their nation is as confused as they are—torn between its fears of foreigners and poverty, and its belief in democratic ideals of tolerance and opportunity. Told with a rueful eye, The House of Moses All-Stars looks critically and lovingly at what it means to be an outsider in America.

“This is not simply a novel about basketball in the dark ages. Mr. Rosen has much more on his mind here. This is a book about guilt and redemption, about the loss of innocence, about racism and bigotry, about class indifference.”

“Rosen gives us a sometimes agonizing, often hilarious journey through American history, and a poignant account of what keeps a man running.”