The Wizard of Odds

How Jack Molinas Almost Destroyed the Game of Basketball 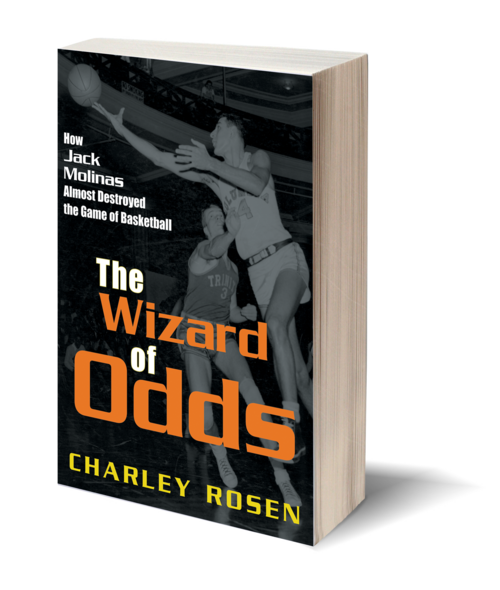 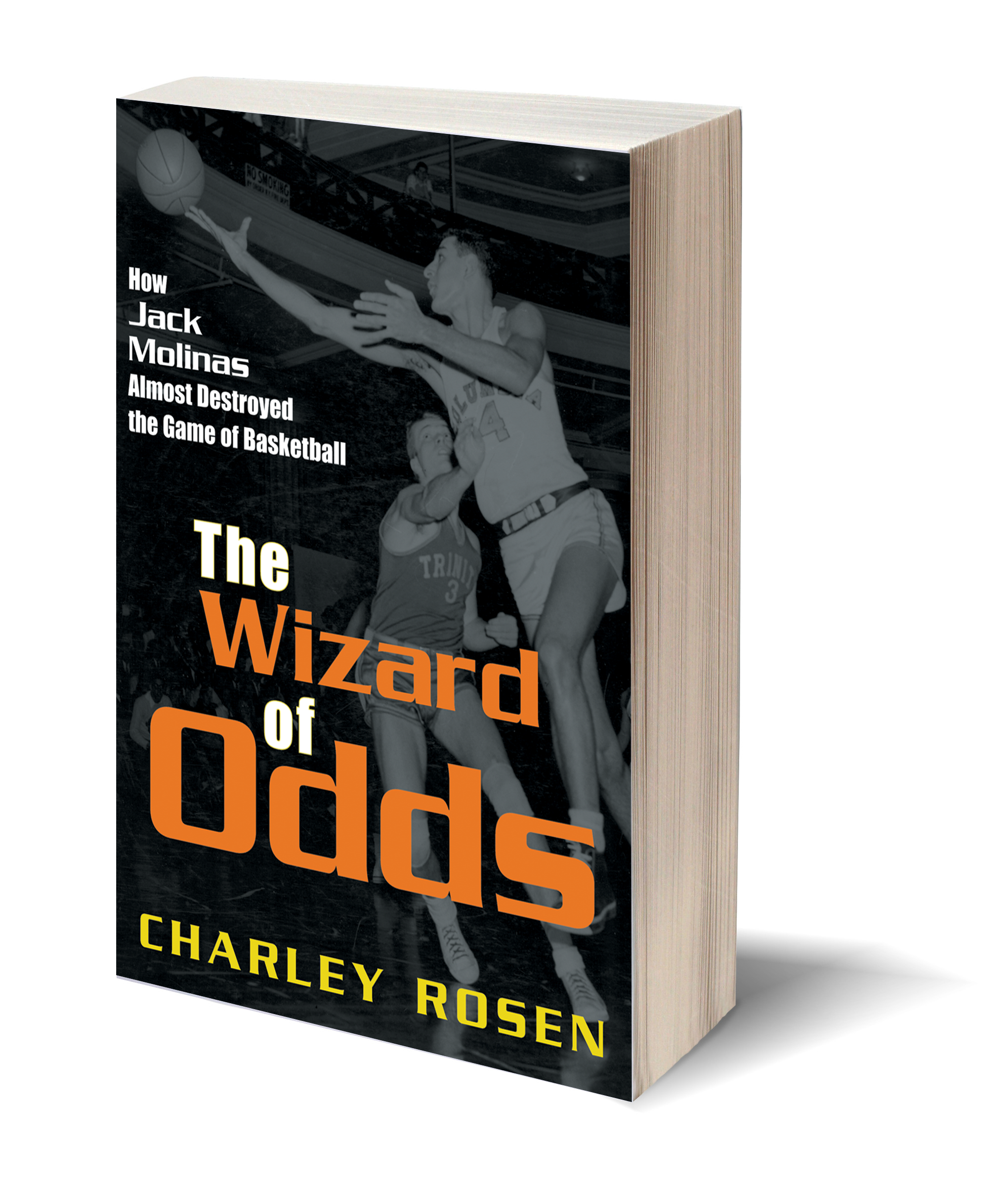 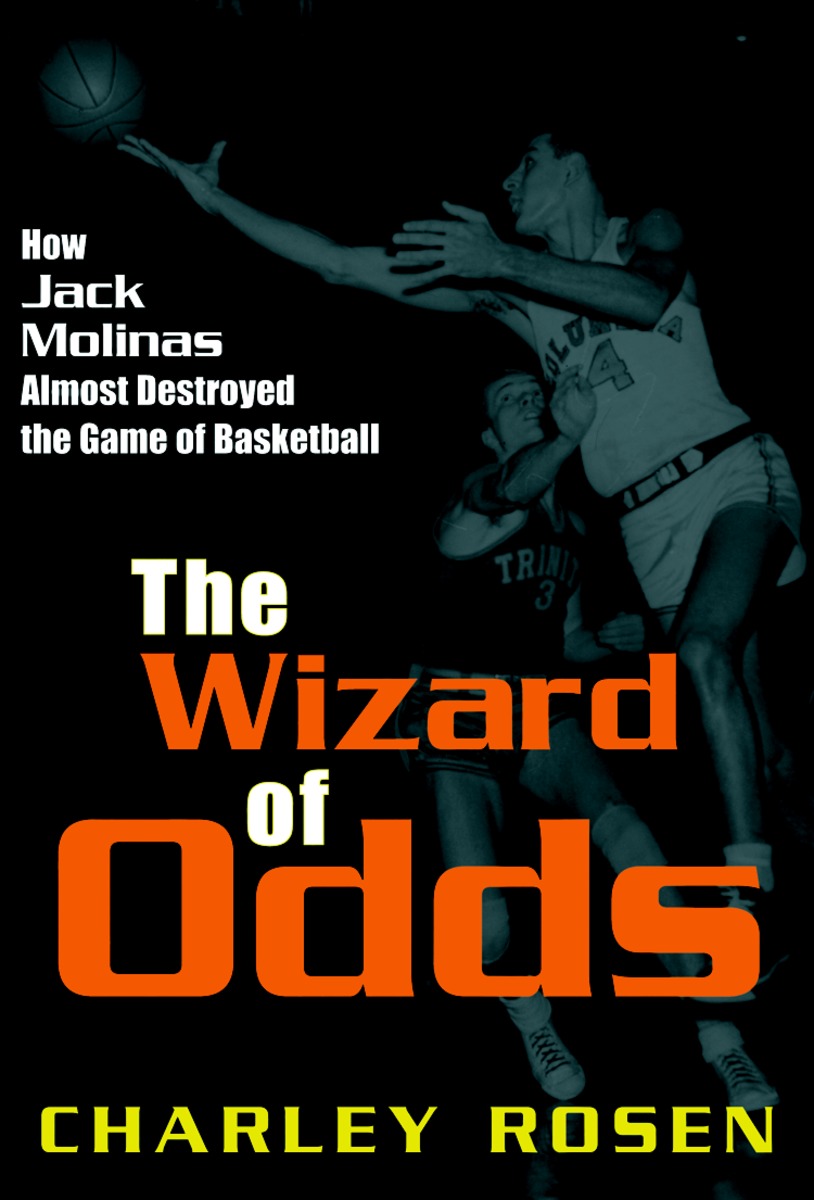 The true story of Jack Molinas is one of the legends of basketball. Several prominent sportswriters have previously attempted to tell it, but until now none have succeeded. Among the most talented and brainiest to ever play the game of basketball, Molinas is also credited, by some, with having single-handedly corrupted it. Jack Molinas was already a certified NBA All-Star who could score whenever he wanted to by the time he was a rookie with the Fort Wayne Pistons. Moreover, he was an Ivy League graduate with a genius-level 175 I.Q. Rich, handsome, young, sweet, charismatic, Molinas was irresistible to women.

But he also had a flair for larceny—he'd much rather swindle two bits from somebody than earn an honest dollar. Throughout his illustrious career, from Stuyvesant High School, to Columbia University, and then in the NBA, Molinas had conspired to fix the outcomes of more than half of the games he played and had led dozens of other players to do the same. Jack Molinas's real game was power—taming the unknown, manipulating people, odds and possibilities, making the future dance to his own secret music, gambling and winning. "Dont worry," was his motto.

In The Wizard of Odds, renowned and best-selling basketball writer Charley Rosen brings us for the first time the full life story of Jack Molinas, one of the greatest basketball players of his era, a man whose gambling addiction and hubris caused his ultimate demise. Drawing on numerous, previously unavailable first-person accounts, including Jack Molinas' own journal, and trial transcripts, Rosen presents the saga of a man who perhaps better than anyone around him understood the weaknesses of the system in which he lived—so much so that he convinced himself that he could manipulate that system to his advantage with total impunity.

By the time Molinas was arrested, on January 9, 1954, for conspiring to fix NBA games, he was already deeply involved with the Mafia. Banned from playing in the NBA, he pursued a law degree, then turned back to illegal gambling, forming a large-scale bookmaking operation that was financed by members of the five Mafia families of New York. He was arrested again, and on February 11, 1963, he was sentenced to 10 to 15 years for bribery and conspiracy.

After his parole in 1968, Jack picked up right where he left off. Before long, thanks to the generosity of a gracious Mafia (Molinas never ratted anyone out), Molinas was co-founder of a thriving pornographic film production company and he was doing some legal work; he was playing basketball on the LA playgrounds with the likes of Wilt Chamberlain, Jerry West, and Elgin Baylor; and he was dating a 19-year-old porn star. But things fell apart rather quickly, and in the early morning hours of August 4, 1975, Jack Molinas was shot in the head and killed on his patio, a dark testament to the terrible human power of self-destructiveness.

The Wizard of Odds Charley Rosen

“Rosen's remarkably detailed book proves that Molinas's greatest gift was for self-destruction. . . . No Hollywood screenwriter could have drawn him more colorfully.”

“A fascinating view of the seamy side of sports gambling.”