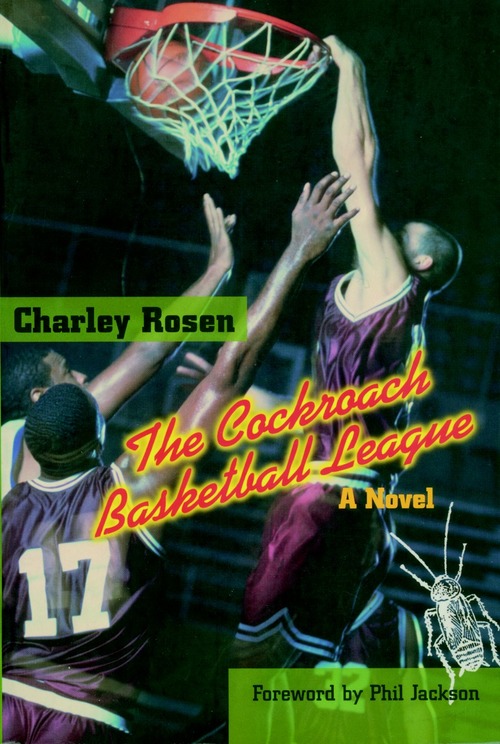 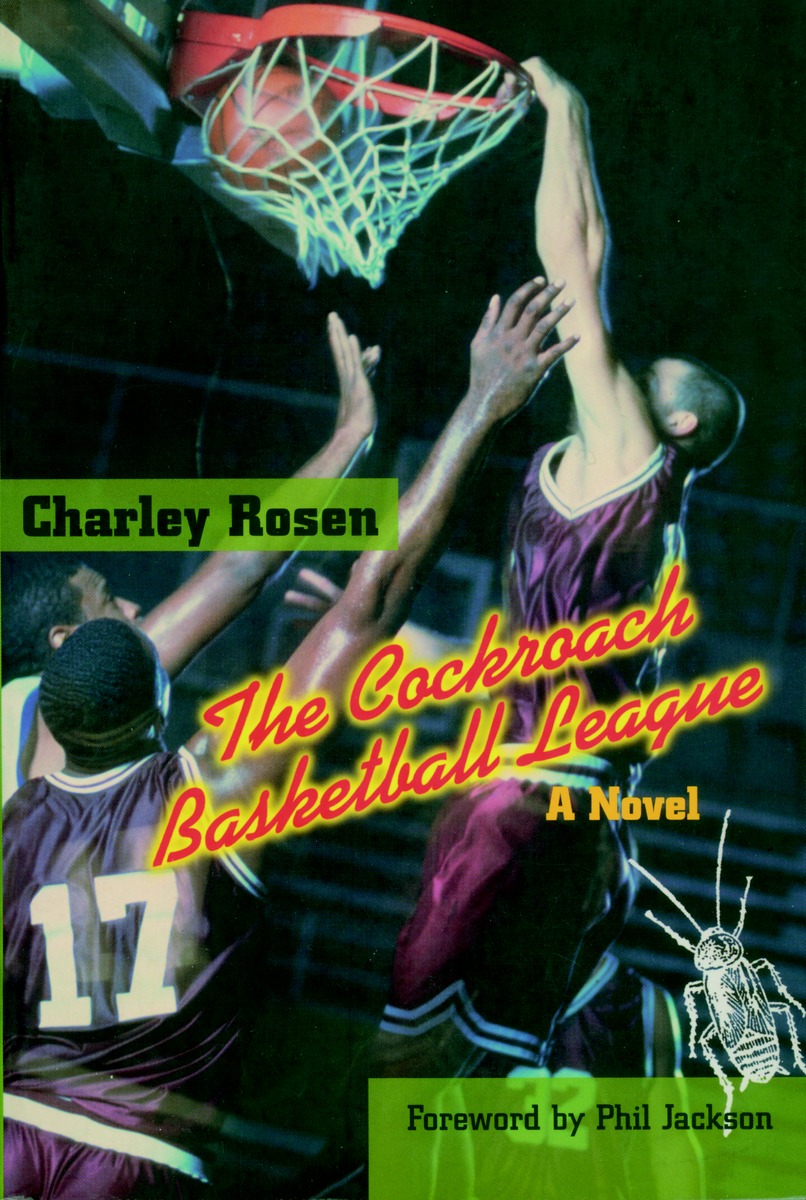 The Cockroach Basketball League follows the tribulations of hard-driving coach Bob Lassner of the Savannah Stars, a team in the Commercial Basketball League—a fiction drawn from Rosen's own nine years experience coaching in the minor-league Continental Basketball Association. Lassner is an aging hippie and divorcé who hails from a Bronx tenement. His obsession with the game of basketball animates this kinetic, gritty ramble through the sport's minor leagues.

Lassner is either red with rage or soft with compassion as he struggles to deal with his wayward players. His top scorer is selfish and arrogant; another player faces a grand jury for a point-shaving scheme; still others are drinking and taking drugs. Lassner also faces a meddlesome team owner, racial tension and the threat of losing his job if he doesn't produce victories.

With The Cockroach Basketball League, Rosen provides a poignant portrait of men—both players and coaches—who may not ever make it to the NBA. Through this look at life in the minors, Rosen offers a unique perspective on college and pro basketball, media hype, and the psychology of dreams deferred.

“This affectionate look at life in the basketball minor leagues is enlivened by real-life details from a coach who's been there. Mr. Rosen skillfully induces the reader to join 'the Brotherhood of the Sacred Hoop.'”

“Action-packed . . . poignant . . . peppered with trenchant observations on college and pro basketball, media hype and life in the minors.”